Nissan increased its annual outlook for the year, projecting a return to the black, after reporting a surprise first-quarter profit due to the recovery from the impact of the pandemic. Operating profit was $688.6 million for the April to June period. Nissan predicts an operating profit of $1.4 billion for the fiscal year ending March 2022, and forecast in May, they would break even. The Japanese automaker hopes to recover from production and sales losses during the latter half of 2022 and expects the chip shortage to have ease during that period. The company has maintained its global sales target of 4.4 million vehicles that it had set for the year in May.

Asbury Automotive Group, one of the largest automotive retail and service companies in the U.S., reported record net earnings for the second quarter of 2021 of $152.1 million. This compares to net earnings of $49.6 million in the year prior. The second-quarter revenue increased 79% and gross profit increased 105% over the prior year’s quarter. The company is on track to achieve its strategic five-year plan. Penske’s quarter two net income also soared to record numbers. Penske has an all-time record for any quarter for net income, an all-time record for any quarter for pretax earnings, and an all-time record for any quarter for earnings per share. Their new vehicle sales surged 88% to 57,789 vehicles. Used-vehicle sales soared 75% to 74,708. Penske didn’t give exact U.S. Sales figures but said U.S. same-store new-vehicle sales rose 79% while U.S. same-store used vehicle sales were up 42%.

Toyota gives a sneak peek of their 2022 Toyota Tundra. The Japanese automaker is rolling out a series of teasers, with the latest one including some of the 2022 truck’s interior features. In the backrests, you’ll see “TRD Pro” stitched in. Other details include a rotary dial featuring buttons for multi-terrain select, a wireless charging pad, and downhill assist control. There is still speculation, whether there will be a hybrid model and what kind of transmission to expect. The Tundra will be spotlighted at the September reveal.

North Carolina dealership, Lumberton Honda is under fire after an employee called a black customer a derogatory term on their Facebook post. The post included a photo of the customer and referred to her as “Bon Quisha”, after her purchase of a 2016 Toyota Camry. The customer’s real name is Trinity Bethune. “Bon Quisha” is seen as a slur used to make fun of black names. The employee who made the post has been fired and has personally apologized to Bethune. The post has since been deleted. A statement released by the dealership stated “Lumberton Honda and our entire team sincerely apologize and regret the recent inappropriate post towards one of our valued customers. This incident reminds us that there is always room for improvement.” 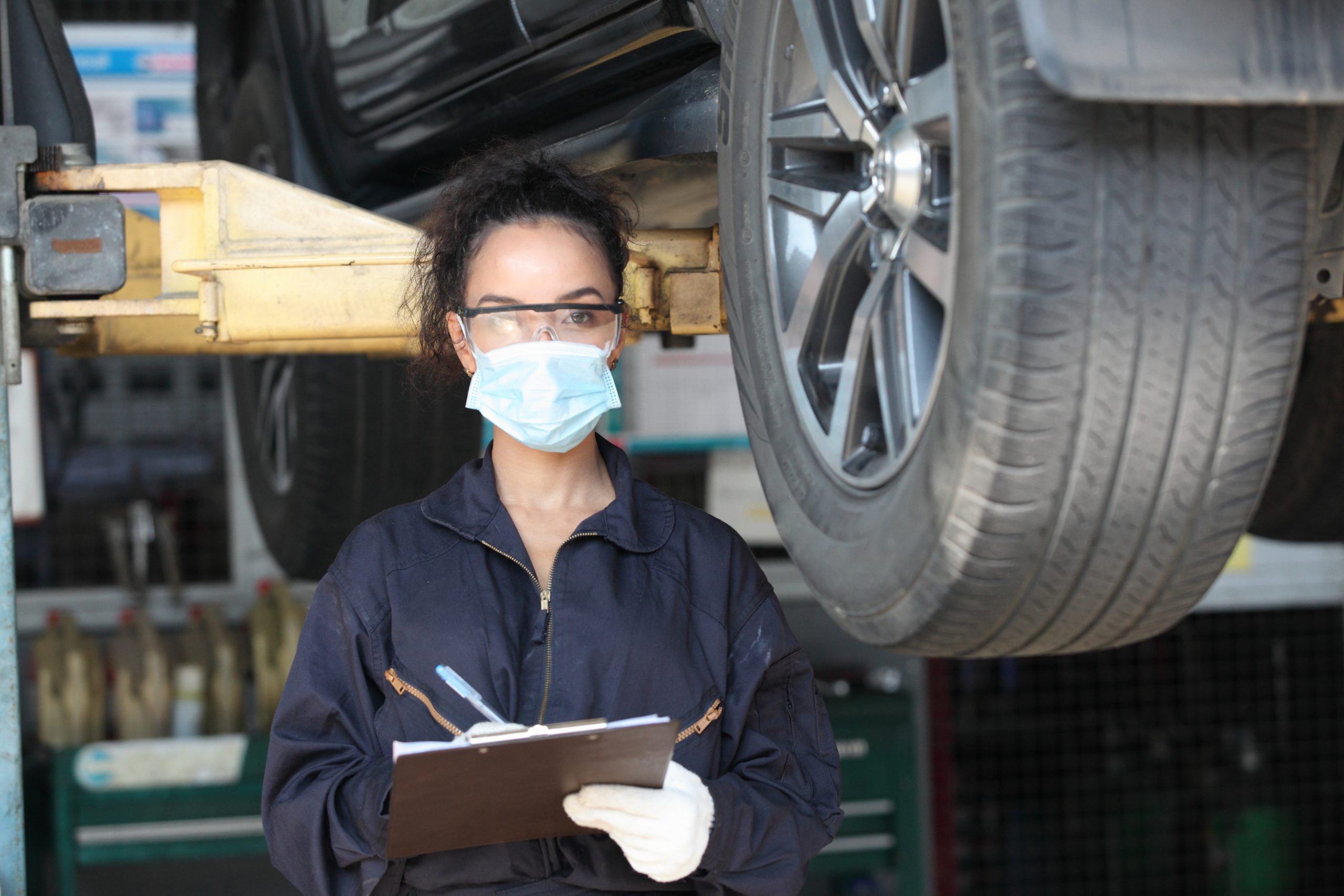 Mask policy reinstated by Ford in Missouri and Florida on rising infection rates
Just barely two weeks after lowering mask mandates in most areas of the United States, the Delta variant of COVID-19 has caused a resurgence of infections in the nation. In Florida, new cases have risen from barely 1,000 per day in mid-June to more than 38,000 cases on July 27. On that cause for concern, Ford has once again reinstated the policy for workers in Florida to wear masks. Ford’s corporate presence in the state will apply to workers in a parts distribution center as well as employees in a finance-related office. Their workforce in Florida is small compared to its Michigan-based hub, yet the carmaker’s mandate sets a tone. Read more 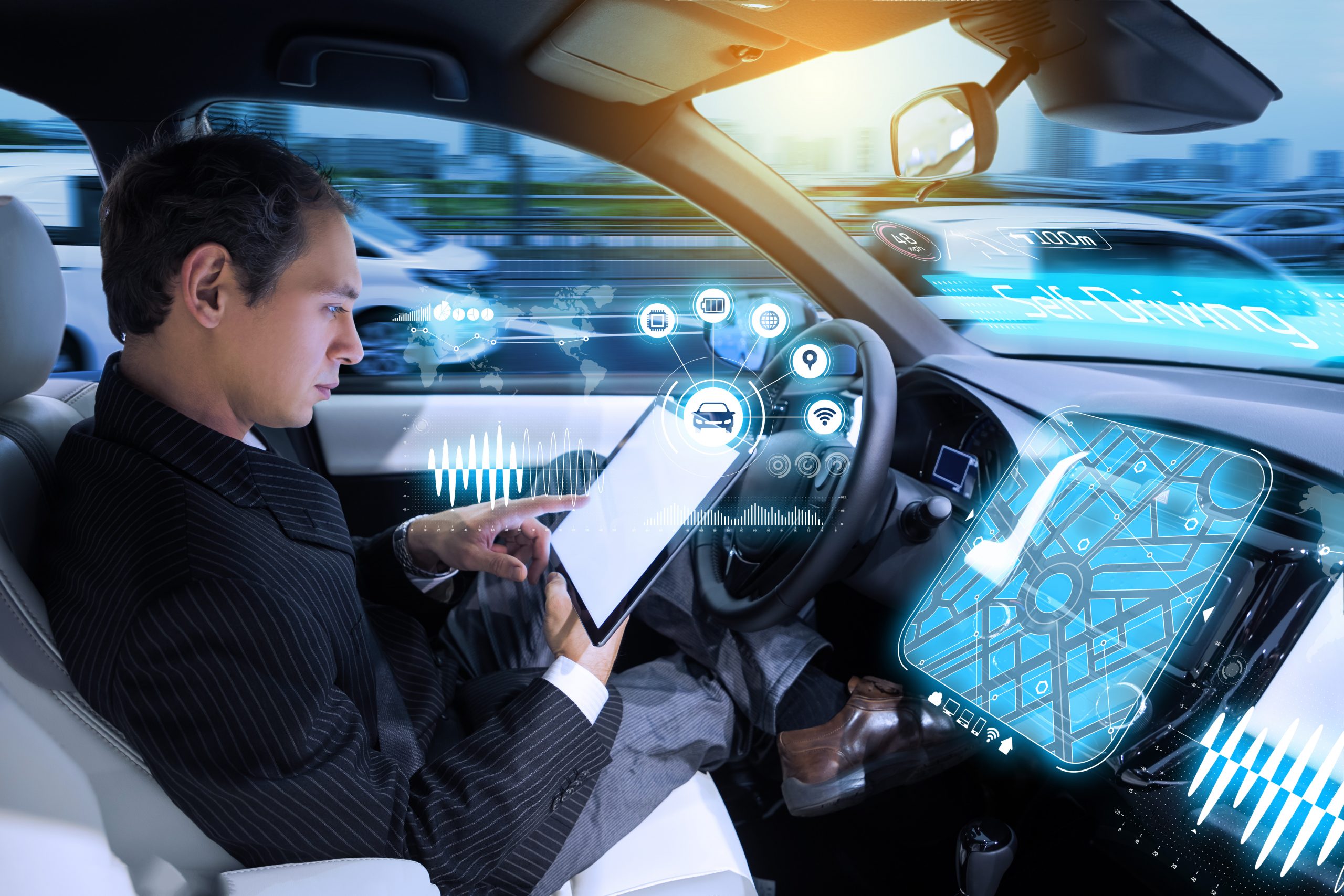 NCOA and Volkswagen release results of self-driving study
The National Council on Aging (NCOA) and Volkswagen Group of America have announced the results of an online survey they conducted together with the goal of finding out how older adults feel about self-driving technologies and various alternative transportations like self-driving ride-hailing (SDRH) services. Older drivers tend to have a bad reputation, but the National Highway Safety Traffic Administration has projected one in five drivers on America’s roadways will be over the age of 65 by 2025; therefore, self-driving and SDRH services will likely become even more critical in the coming years. Read more