Is There A Dark Cloud On Sunny Horizon Of Record Car Sales?
Based on AutoNation Inc.’s experience, the seemingly huge year for U.S. sales may be undercut by eroding profit margins thanks to expanding inventories of unsold vehicles, especially luxury cars. In an interview with USA Today, Mike Jackson, CEO of Fort Lauderdale, Fla.-based AutoNation, said his company’s 9 percent sales jump in December was essentially nullified by Dzsignificant retail discountsdz on luxury models and propped up by more selling days than in December 2015. Rather than soaring due to holiday gift purchases, U.S. sales of BMWs dropped nearly 17 percent after discounting, and Mercedes-Benz purchases edged up by less than 1 percent. Dealers had to fatten incentives to close deals on luxury cars, according to Jackson.

VW Takes Steps To Keep Dealers Happy, As Attacks Continue
Volkswagen says it has provided “customer satisfaction” bonuses and other incentives to U.S. dealers to help them financially survive the emissions scandal and its fallout on sales. Michael Horn, CEO of Volkswagen’s U.S. business, told reporters at the North American International Auto Show in Detroit that his company is Dzcommitted to the dealersdz and will help them survive a rough 2016. Volkswagen’s U.S. sales tumbled 11.3 percent in 4Q15 vs. the same period a year earlier. In other developments on the Volkswagen scandal:

Lawsuit Accuses Fiat Chrysler Of Asking Dealers To Pad Sales
Two dealerships in a suburban Chicago group filed a federal racketeering lawsuit against their nameplate manufacturer FCA U.S. LLC, alleging Fiat Chrysler dealers were offered payments to falsely report vehicles as sold.
The claim filed in U.S. District Court in Chicago claimed FCA paid dealers to report vehicles that were unsold at month’s end as sold, and the next business day the Dztransactiondz could be unwound before the factory warranty began to run. The dealerships are part of the Lansing, Ill.-based Napleton Automotive Group. In a prepared statement, FCA said the lawsuit lacks merit and said the twoDzdisgruntled dealersdz did not provide evidence supporting their claims. The automaker said it carried out its own investigation before the lawsuit ever was filed and that the plaintiffs had failed to meet their responsibilities under FCA’s dealership agreement.

BMW Shifts Money From Free Maintenance To Dealer Incentives
BMW of North America will scale back its free scheduled maintenance offer to car owners starting with the 2017 model year, and use the savings to pay for a new bonus to dealers, according to media reports. Effective in the coming April, BMW will offer dealers who meet certain standards and hire Genius product specialists a bonus equal to 1 percent of the sticker price of new vehicles sold. BMW also plans to simplify its dealer incentive targets and further streamline them in 2017, when it will start emphasizing dealership loyalty rates over CSI scores. BMW now offers free maintenance for four years or 50,000 miles. Those levels are being scaled back to three years or 36,000 miles.

Part Of Federal Action Against TrueCar Is Allowed To Continue
A federal judge in January refused to prevent a coalition of 162 new and used car dealerships from proceeding with their claim that TrueCar Inc. broke federal and New York State laws by promoting a haggle-free experience and by telling customers they could learn factory invoice prices and use them to get Dzan exceptional offer.dzHowever, the U.S. District Court judge in New York City did throw out other portions of the lawsuit alleging Santa Monica, Calif.-based TrueCar also made deceptive advertising statements about financing, transparency, pricing and rebates.

Penske Enters A Joint Venture To Sell Cars In Japan
Bloomfield Hills, Mich.-based Penske Automotive Group is breaking into the Asian market through a Japanese joint venture, in which it is acquiring 49 percent of the equity in The Nicole Group.
Nicole operates luxury dealerships in Tokyo and Kanagawa, with four BMW and three Mini stores to go with one Rolls Royce and one Ferrari rooftop. It also is Japan’s exclusive importer and distributor of BMW Alpina vehicles.

Fields Auto Group Buys Out 7-Store Southeast Chain
The Fields Auto Group of Glencoe, Ill., has struck a deal to buy the seven Brumos Automotive stores in northeast Florida and southeast Georgia. Brumos represents the Mercedes-Benz, Lexus, Porsche, Smart and Sprinter nameplates. The deal is expected to close in mid-February. Jacksonville, Fla.-based Brumos is not releasing financial terms due the need for government and manufacturer approvals. Forty-five-year-old Fields had 38 franchises at 25 dealership sites in Florida, Illinois, Wisconsin and North Carolina, before the Brumos buyout was negotiated. 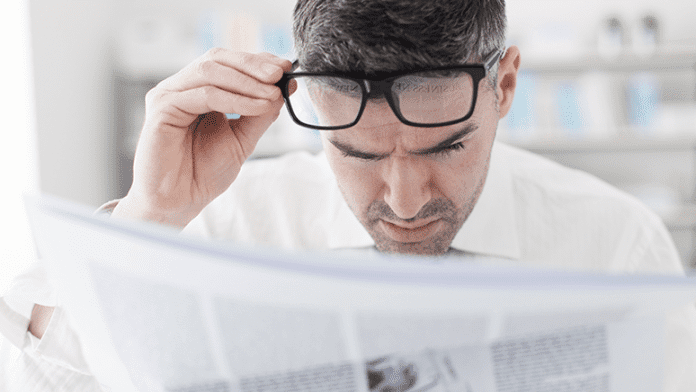