As technologies begun to change rapidly in the 20th Century, the means for communication also advanced tremendously. After the first ever recognized social media, Six Degrees was created in 1997, a plethora of social media sites followed quickly. By 2006, everything from MySpace, LinkedIn, Photobucket, Flickr, YouTube, Twitter, and Facebook had already been released for public consumption.

After it was released for public consumption in 2006, Facebook has continued to build up its active users. By the Q3 of 2017, there were over 2.07 billion monthly active users, making it a 16% yearly increase. By 2009, Facebook had become the most used and most popular social media site.

Before we get further, it’s important to differentiate between real followers and purchased followers on Facebook. There are countless websites that have spam and robot followers that like their client’s pages.

Sure, this might give you instant followers, but Facebook has safeguards against this sort of thing. So, the only thing you’ll be doing is harming your own Facebook page.

The top-performing automotive companies on social media sites are Mercedes-Benz, BMW, and Falken Tire. These three brands have gone beyond simply using social media to sell to their customers. They use these platforms to interact, entertain, and encourage their followers to check them out.

Mercedes-Benz posts an average of 34 posts daily, with a 19.8k engagement rate. They generate more engagements over the course of a week than any other competitors. However, on social media, they focus more on CO2 emissions rather than simply talking about customer experiences. This focus targets a specific market rather than the entirety of the automotive industry consumers.

Following that, BMW posts on average 37 posts a day. Though the average engagement rate 85%, BMW’s engagement rate is 100%. They include all their posts with high quality, glossy pictures attached to them. They also include user-submitted photos, to further enhance their engagement rates.

Though Falken Tires most engaging social media site is Instagram, the use is no different. They include the use of hashtags that allow their posts to reach further than just their following. They enhance and encourage engagement by hosting quizzes and asking questions. They also create challenges for their followers for user-submitted content.

Now that we’ve gone through purchased followers versus real followers, it’s time to get into how you can actually double your followers. One route is through Facebook themselves, who allow you the option to pay a sum to them for your pages promotion. Aside from that method, follow the steps below to reach your follower goal.

Once they are identified, you’ll need to create a saved audience in order for the ads on Facebook to target that specific group.

Though this step is self-explanatory, it’s an important one nonetheless. Many automotive companies fail to fill out all the pertinent information that consumers are likely to look for. It might also be worthwhile to set up an Instagram page.

Now that you’ve got out target audience set up, it’s time to find out what those consumers are engaging with. Visit pages that speak to your audience and analyze the types of posts they are posting as well as the type of content. While you’re doing that, it’s also worthwhile to see which posts are getting the most shares and likes. Tips and tricks are posts that generally get a lot of engagement.

The average minimum posts should be at least four to six times a day. It should be noted that before you start any sort of promotion, you should have your page full of posts already. Otherwise, it’ll look a bit suspicious and consumers might not believe it’s actually you.

Though this might seem unnecessary, it is when you are first starting your page or trying to boost your following. So, setting up a small amount per post, which can be anything from 5 USD to 10 USD. As a rule of thumb, posts that also contain images, are likely to perform higher, in terms of engagement, comments, and shares, than those without.

By this point, your following must be steadily growing with consumers following and liking your content. The upkeep at this stage is quite important, which means that it needs a team to keep up with the responses and monitoring the levels of engagement. So, adding a few admins to manage your Facebook page can really push it to the next level. This way, they’ll always be people online managing and monitoring the comments left by your followers.

The last step is consistency. It isn’t worth anything if you do these steps for a day, a week, or a month. Instead, it’s important to continue doing this regardless of the timeline. This way, you’ll continue to grow your following without having lapses in time of no engagement or social media presence. The more time that you spend responding, posting, and engaging with your consumers on your social media sites, the more return you’ll have on your investment. 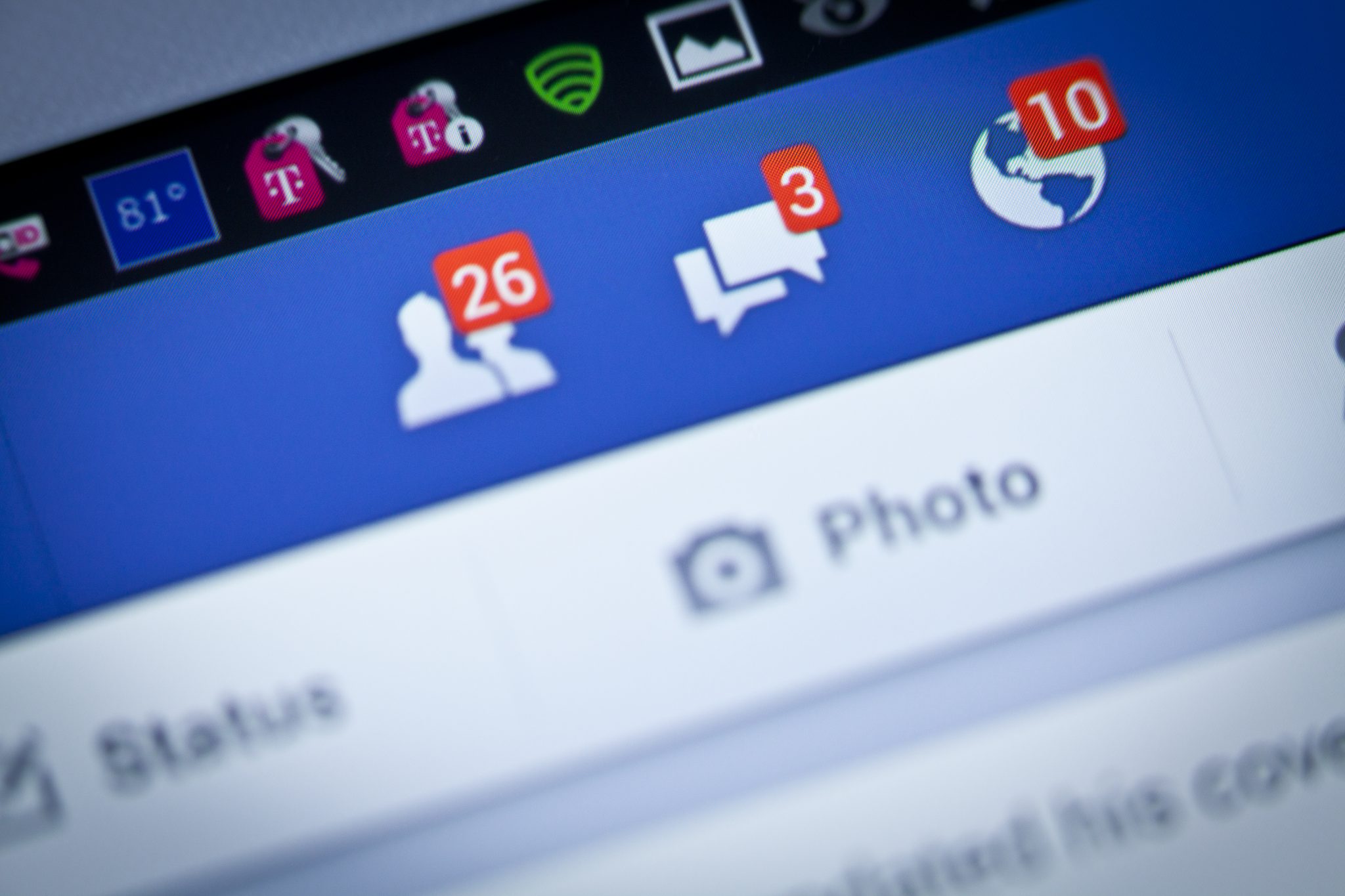