Going Green To Save: Five Ways Dealers Can Use Eco-Friendly Practices To Save on Energy Costs

If you stumble onto most automotive websites with articles discussing trends in the industry, you will likely see a number about the rise of electric vehicles and hybrids. There has been a shift toward environmentally-friendly fuel options for today’s cars. The use of electric vehicles is even being encouraged by state and local governments with opportunities for tax credits. However, the discussion of creating sustainable energy as a whole or even at the dealerships these cars come from has not entered the conversation, until recently.

In 2012, Honda took a step to encourage eco-friendly practices among its dealers by offering a Green Dealer Guide that if followed could lead to the dealer being given the Green Dealer Award. The manufacturer studied practices dealers could use to lower their energy consumption and energy costs; they shared the information with over 17,000 of their dealers. According to them, buildings account for a tremendous amount of energy consumption and carbon dioxide emissions at 39 percent, beating out transport and general industry operations. Since its inception, the manufacturer has awarded 30 Platinum awards and helped dealers save over $7.5 million in energy costs.

The program caused two Honda dealers in Connecticut to achieve grid-neutral status, meaning that they do not use net electricity from local utilities. One dealer installed solar panels that became responsible for 90 percent of the building’s power, and he also introduced LED lamps to the building to reduce energy consumption. Even a few Ford dealers have gotten in on the trend by using wind energy to power buildings, electric car charging stations, and lot lighting. While these practices are good for the environment, they also seem to be great for the wallet. Here are ways dealers can reduce their carbon dioxide emissions and save energy costs.

There are a lot of other creative ways dealers can save on energy costs at their dealerships. They can grow vegetative matter on the roof to better regulate building temperature and preserve green space, collect rainwater for car washes, and apply automatic controls to lighting and cooling systems for optimal energy efficiency. To begin the process, dealers must first track what their current energy consumption is to see what the most significant contributing factor is for high costs. Once dealers have that information they can make informed decisions about how they want to utilize green methods to not only help the environment but reduce overhead. 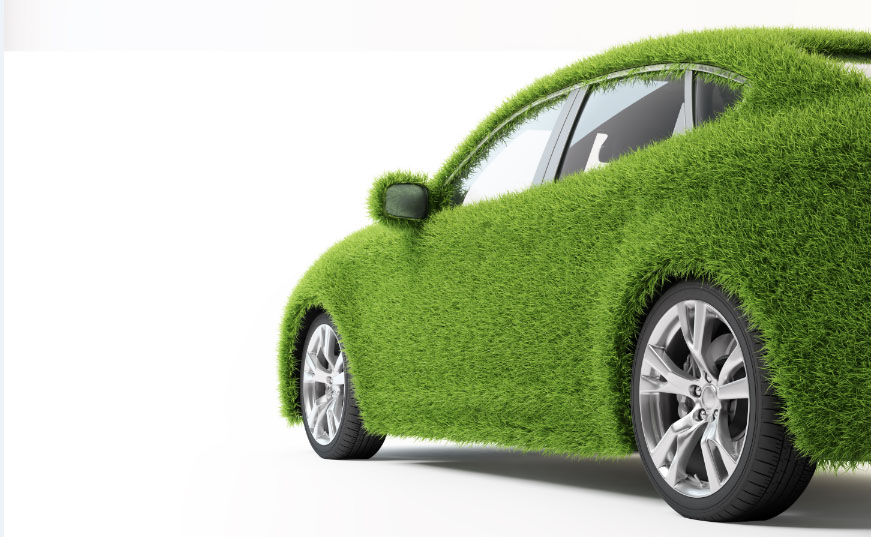 Share
Facebook
Twitter
Linkedin
Previous article
Is your sales process for you or the customer?
Next article
Service Retention: How online culture is slowly killing your service drive – Total Customer Connect