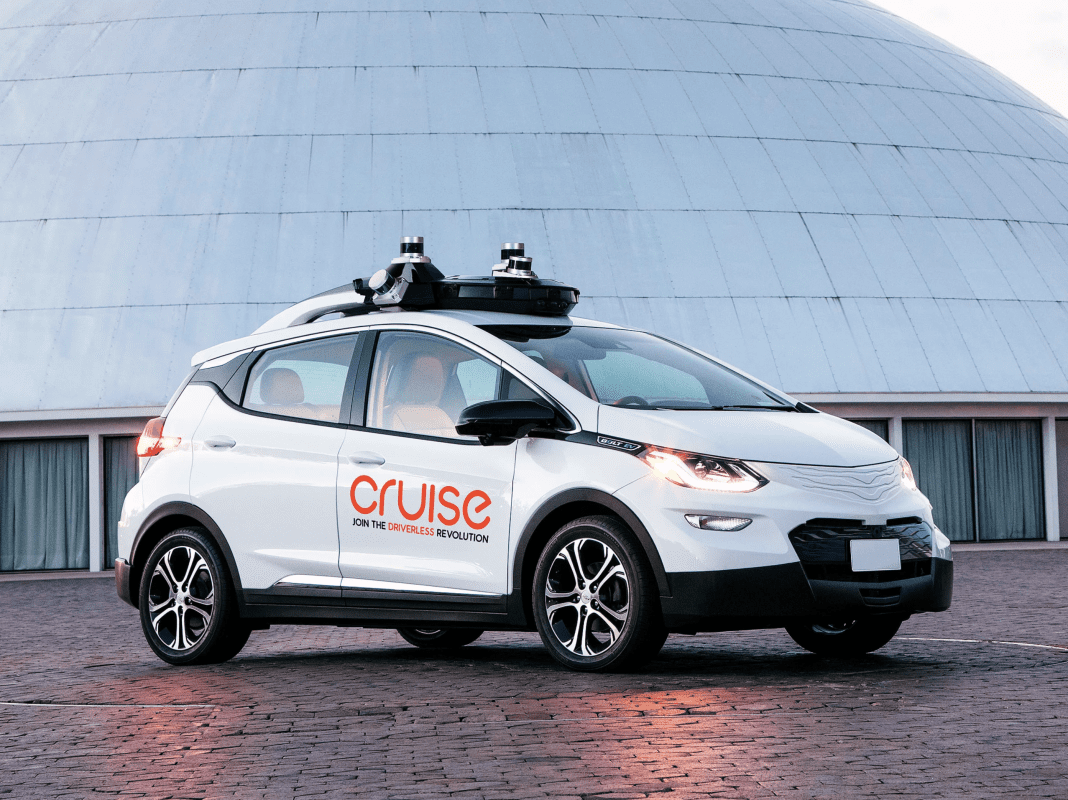 General Motors-backed Cruise LLC is officially the first company to be given a sales permit for self-driving rides in San Francisco, California. Until now, driverless vehicles there have been in testing for quite some time but have never operated as part of a service-providing business.

Obtaining the permit has not been easy for Cruise, as there has been vehement opposition to the technology, largely stemming from safety concerns. Despite ongoing heated debates, the California Public Utilities Commission’s 4-0 vote officially gave Cruise the permit it has been seeking.

Commissioner Clifford Rechtschaffen noted that the committee is “taking a careful, incremental approach” regarding the rollout of self-driving technology.

Cruise said that thirty self-driving Chevrolet Bolt vehicles will be available to paying customers in the coming weeks. The vehicles will follow strict limitations, such as traveling at a maximum of 30 miles per hour and completely avoiding highways and congested areas.

Cruise and its competitors such as Alphabet’s Waymo have faced mounting scrutiny as reports of driverless cars operating improperly have continued to accumulate. Cruise itself has acknowledged there are some challenges to the technology when it comes to how the vehicles make decisions, with director Brandon Basso referring to the problems as “kinematic uncertainty.”

While Cruise and its competitors have tried to keep some of their trial data confidential, there have been dozens of reports of injuries allegedly sustained because of self-driving vehicles, and several lawsuits have been filed based on the technology.