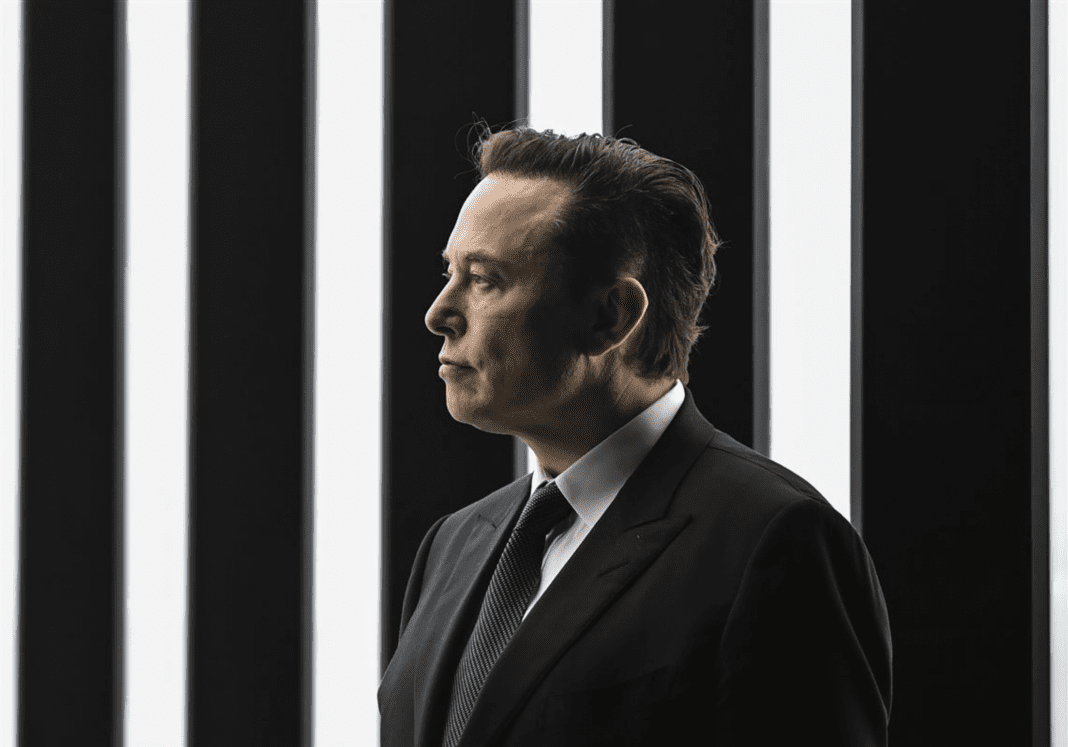 After already garnering a slew of attention last week after telling employees they must return to the office or be fired, Tesla Chief Executive Officer Elon Musk is making headlines again. He has reportedly now told executives to “pause all hiring worldwide” and also suggested a ten percent reduction in Tesla’s current workforce.

Musk has been expressing his concern about a possible recession for a while, noting he has a “super bad feeling” about the current economic conditions. He is the first automotive CEO to express concern to a level this extreme, but his email did not expand on his worries.

If ten percent of the Tesla workforce is laid off, it would amount to somewhere around 10,000 affected employees globally. While workers in the U.S. are undoubtedly unhappy with the announcement, many of the automaker’s employees in Germany and the largest metalworker union in the country, IG Metall, vehemently oppose the possible move.

One of IG Metall’s leaders, Birgit Dietze, provided a strong statement of opposition, responding to the matter with, “Whoever does not agree with such one-sided demands and wants to stand against them has the power of unions behind them in Germany, as per law.”

Despite the potential shakeup in the workforce and ongoing issues with factory shutdowns in China, Reuters reported Tesla sales are remaining strong and that the automaker has not had to start offering things such as incentives for dealers and customers.