Industry SAAR forecast at 16.8 million units in August, up from 16.7 million in July

ATLANTA – New-vehicle sales in August are forecast to reach 1.49 million, up approximately 100,000 units from August 2017 according to a sales forecast from Cox Automotive released today. The seasonally adjusted annual rate (SAAR) of 16.8 million units forecast for August is up incrementally from last month’s 16.7 million and up from the sales rate of 16.5 million in August 2017.

“The market remains strong and all the talk of higher interest rates and trade tariffs is not chasing away buyers,” noted Charlie Chesbrough, senior economist at Cox Automotive. “However, we are still forecasting a slowing sales pace over the remaining months of the year as buying conditions slowly deteriorate due mostly to higher interest rates and continued high gasoline prices.”

The 16.8 million SAAR forecast for August is below the 17.1 million rate the market has been averaging so far this year. Buying conditions continue to worsen due to higher interest rates and gas prices remain elevated, hitting consumers’ pocketbooks. Another contributing factor to weakening sales may be trade policy. Steel and aluminum tariffs have been in place for a number of months now, driving production costs higher and negatively impacting profit margins. With less margin available, automakers are demonstrating more incentive restraint. Days-supply is also relatively stable, driving further incentive discipline.

The all-time record for August sales was set in 2002 when the sales pace reached 18.1 million thanks in part to aggressive incentive programs that were still in place following the 9/11 attacks on the United States. The record volume for August of 1.71 million was also reached that same year.

Although the August sales pace is forecast to improve over July, sales are expected to moderate over the rest of the year. Higher interest rates are not conducive to vehicle buying. When coupled with higher vehicle prices, a gradual decline in affordability slows the market. In addition, off-lease used-vehicle volume continues to grow. These mostly-three-year-old vehicles, selling at a 30-to-50 percent discount to new, are a threat to new-vehicle sales volume.

·Talk of tariffs and higher interest rates may be having some pull-ahead impact in the market. Auto buyers, concerned about the increasing likelihood of higher vehicle prices over the course of the year, may be buying sooner than they had originally planned, supporting a higher sales pace.

·Although general buying conditions are strong, risks are also rising. Additional interest rate hikes are expected later this year and a strong supply of off-lease vehicles is serving as a viable alternative to new.

Ford and General Motors Forecast to Decline
Although the market is expected to come in higher compared to year-ago levels, not all manufacturers will show an increase. Jeep is expected to continue to perform well as demand for rugged crossovers fits well with their portfolio. Ford and GM, however, are likely to see declines as aging product in some segments and tighter inventory hold them back.

Most vehicle segments should see month-over-month gains, although car segments are expected to see significant, and continued, declines. Compact crossovers are forecast to continue to post strong year-over-year gains, while pickups are expected to sell well thanks to incentives on older models and interest in new models from GM and FCA.

All percentages are based on raw volume, not daily selling rate.

To discuss any automotive-related topic with a Cox Automotive analyst, contact a member of the Public Relations team to schedule an interview. 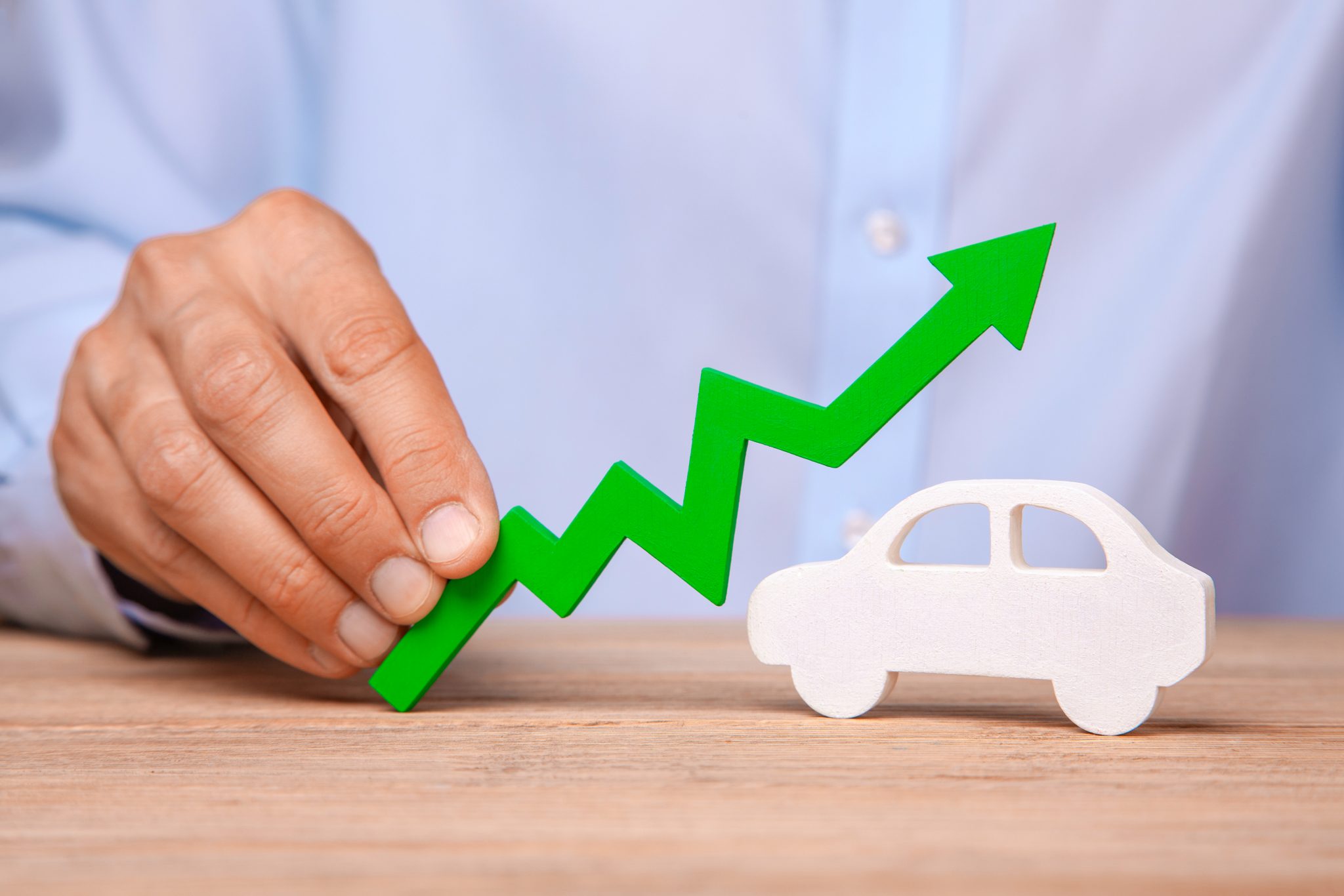