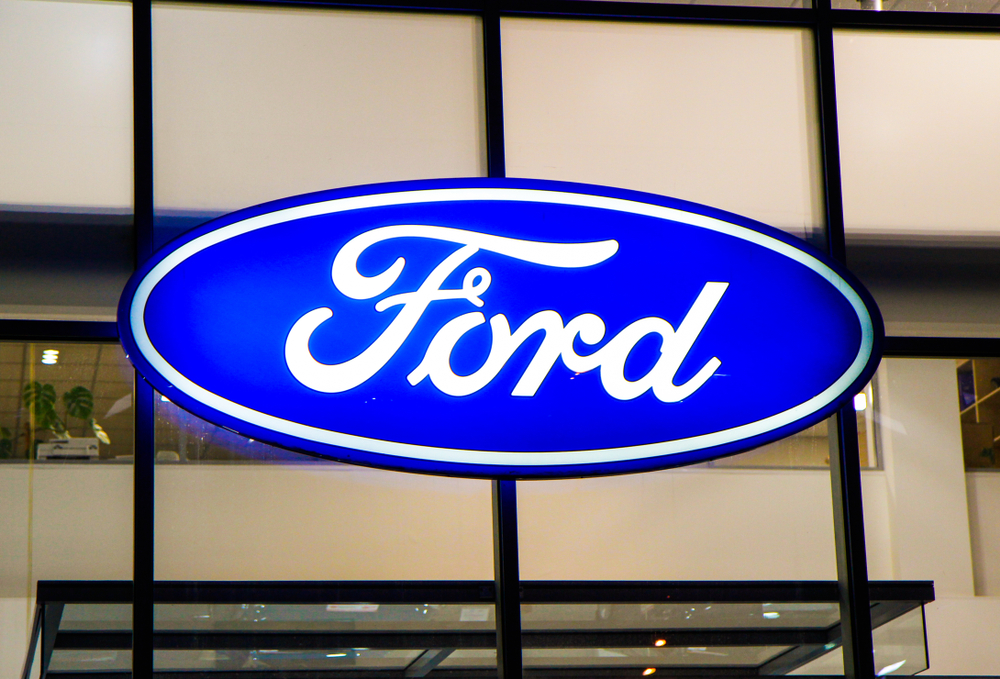 In May, the board of directors for the Ford Motor Company will be shuffled when Edsel B. Ford II retires from the board. In his place, two nominations have been put forward: Alexandra Ford English and Henry Ford III. John Lechleiter has opted to let his term expire and not seek re-election.

Bringing in the new generation of Ford family members is expected to essentially require only a rubber stamp at the annual meeting in May. For more than 100 years, the board of directors has had someone from the Ford family in the fold.

Bill Ford Jr. is the current Chairman. On the nominations, he said, “Henry and Alexandra are both passionate and capable young business leaders who care deeply about Ford Motor Company and the welfare of our customers, employees, dealers and shareholders. I am pleased and proud that we have a new generation of Ford family leaders who believe in serving the company and ensuring it remains a successful and positive force in the world for years to come.”

As the carmaker enters an era that promises massive change, Alexandra Ford English appears to be just what they need on the board of directors. At just 33, she is Ford’s representative on the Rivian board of directors. Ford holds an equity stake in the electric truck startup that plans to release its first vehicles this fall. Alexandra joined Ford in 2017. She currently holds the position of director in Corporate Strategy.

Previously, Alexandra has been involved in various roles related to marketing. She was director of Marketing and Operations for Ford Autonomous Vehicles LLC prior to running merchandising divisions for Gap Inc. and Tory Burch.

Holding the position of director in Ford Investor Relations, the 40-year-old has been integral to several key positions in the company. His involvement in the 2008 master labor agreement with the UAW was undeniably important. He was also key in helping re-launch the Ford GT supercar and returning the company to the 24 Hours of LeMans.

Edsel Ford retiring from board

It has been my honor and privilege to serve on the Ford Motor Company Board of Directors for more than three decades,” said Edsel Ford. “Our great company has been tested in many ways, not least of which it experienced in the past year, and I’m proud we have not only survived and thrived, but also held tight to the values and principles that make Ford a unique American icon. I am especially pleased that as I step down from the board, a new generation of Ford family members is poised to continue this legacy of service.”