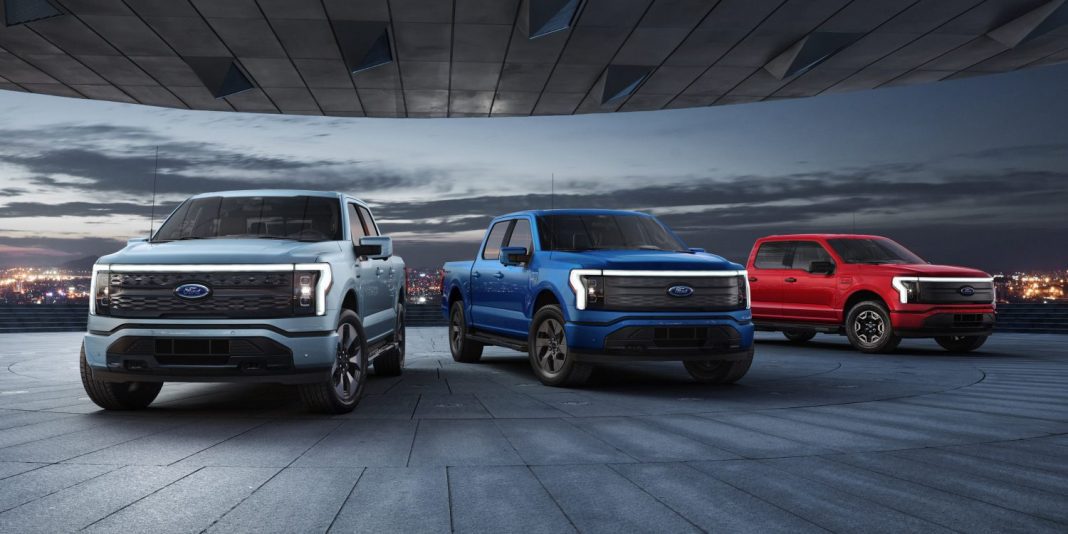 It’s been just over three months since Ford announced the all-electric version of their best-selling pickup, the F-150 Lightning. Deliveries are expected to start in the spring of 2022, and the Blue Oval company added 500 new jobs in the Rouge Electric Vehicle Center to assemble these pickups. But months before the first delivery rolls out of the factory, Ford is faced with a problem that carmakers all wish to have: more demand for the model than they anticipated.

Ford initially planned to ramp up production through 2024, achieving 40,000 units per year by then. That was before the pre-orders reached an astounding 120,000 units. Ford CEO Jim Farley hinted that first-year production would be limited, much like the Ford Mustang Mach-E production was limited to 50,000 units in its first run, but the demand is far exceeding expectations.

As of August 23, Ford has firmed up their production numbers for the first year and revised the expected F-150 Lightning units to roll out of assembly through 2024, according to Reuters. Dealers can expect to see around 15,000 units for the first model year, spread across the network of 2,300 EV-ready Ford dealerships.

A source at Ford told Reuters that Ford’s executive team is “pleasantly surprised by the demand for the Lightning”.

Other all-electric pickups could dampen the numbers

Ford isn’t first to the party with an EV pickup truck. Rivian is planning to start delivering their EV truck, the R1T, beginning next month. They may be first, but the Launch Edition price tag nearly doubles the F-150 Lightning. Thus, it’s not likely the Rivian truck will take much of a bite out of the hotly anticipated Ford model. The same rings true for the GMC HUMMER EV that begins production this fall for deliveries soon after. Its price can top $110,000.

The all-electric Chevy Silverado, slated to be built at Factory Zero in Hamtramck, is expected to be priced relatively close to the F-150 Lightning. Production is estimated for 2023 so far, so it will miss competing for Ford’s launch customers. However, the range is promised to be up to 400 miles compared to Ford’s 230 or 300-mile range, and for shoppers with range anxiety, waiting an extra year might be worth it.

A GMC electric pickup has also been confirmed that will compete in the same arena, and Ram Trucks will have one coming in 2024.

All of these models could potentially impact Ford’s pre-order numbers. Ford won’t convert pre-orders into confirmed deposits until the fall, and that’s when the true demand will be evident.

Of course, Tesla’s polarizing Cybertruck is also in the mix. Production has been pushed back more than once and has once again been nudged back from late 2021 to early 2022. Surprisingly, this could be one of the most competitive alternatives for truck buyers since pricing is very similar to Ford’s. Although the initial launch will be the tri-motor version for around $70,000, less powerful models will come in around $40,000 down the line.