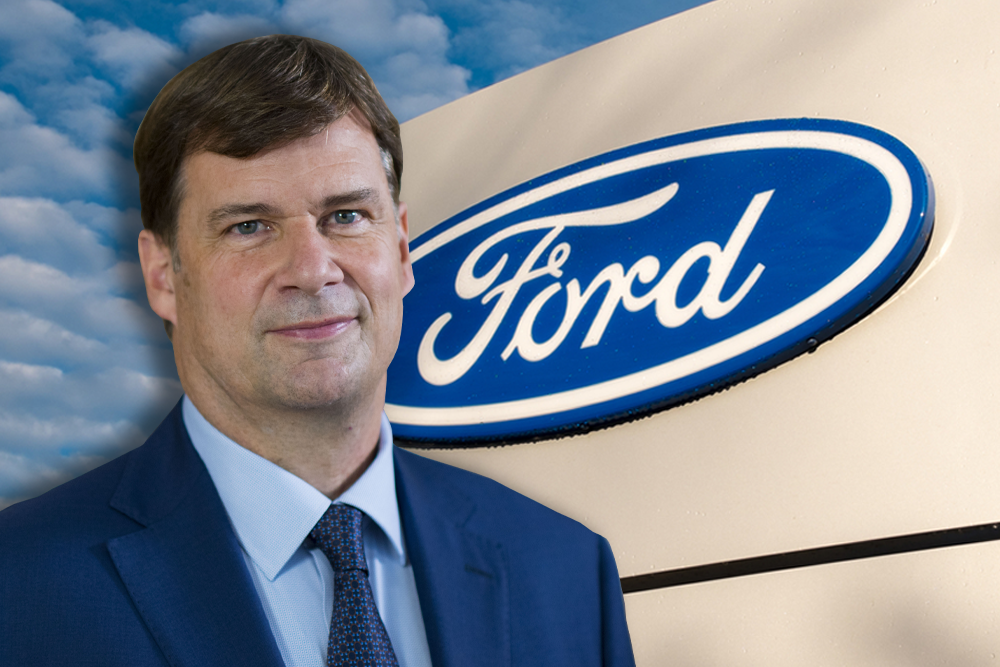 Ford Motor Co. has reached a settlement with 40 states and the District of Columbia after allegations that the automaker made false advertisements regarding fuel economy and payload capacity for Super Duty pickup trucks from model years 2011 to 2014 and C-Max hybrids from model years 2013 to 2014.

Ford was accused of exaggerating the gas efficiency of the vehicles and falsely claiming that they were more fuel-efficient than competing cars from other automakers.

Tom Miller, Iowa’s Attorney General, said the numbers Ford advertised were “not based in reality, leaving customers with vehicles that did not meet their standards.”

New Jersey’s Attorney General, Matthew Platkin, added that Ford “employed a truck configuration it did not actually intend to sell to individual buyers – one that omitted such standard items as the spare wheel, tire and jack, radio, and center console (which was replaced by a mini-console).” He further stated that this helped Ford trucks falsely regain the title of “Best in Class.”

Ford has agreed to pay out $19.2 million to settle the claims. The settlement also prohibits the automaker from making further false statements about its vehicles’ fuel economy and payload capacity.

Ford denied any wrongdoing, stating the automaker is satisfied that the allegations were “closed without any judicial finding of improper conduct” and that it “worked with the states to resolve their concerns and in the process limited additional investigative costs and legal expenses for all parties.”