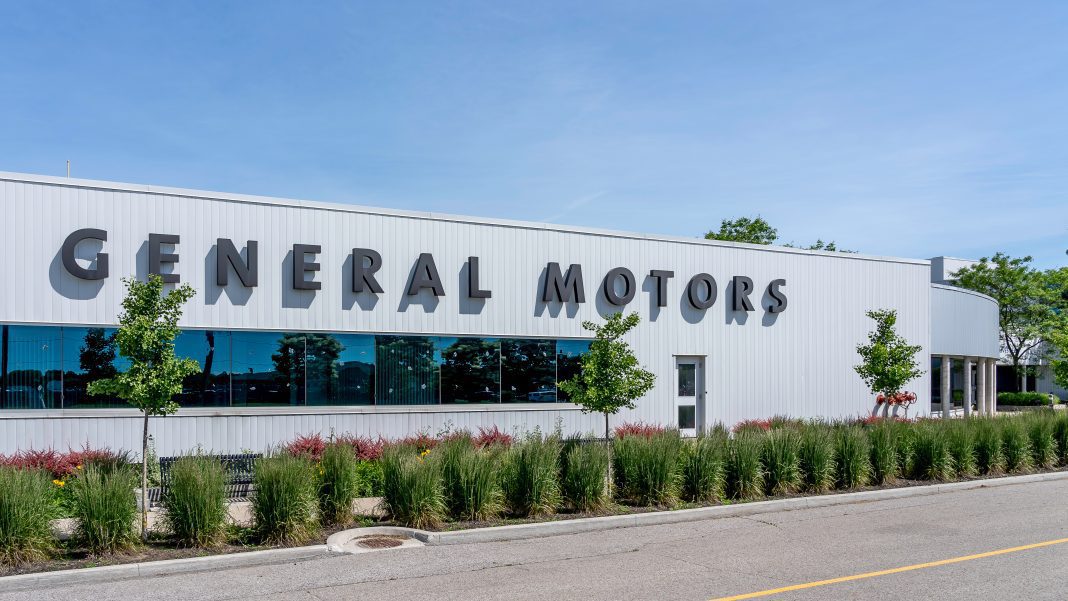 A Federal Appeals court affirmed the dismissal of General Motors’ case against rival Fiat Chrysler Automobiles, now owned and operated by Stellantis. A three-judge panel on the US Sixth Court of Appeals decided late last week. The case, initially filed in November 2019, involves allegations that FCA attempted to bribe autoworkers during contract negotiations in an effort to damage GM.

General Motors claimed that FCA used offshore bank accounts to fund the bribes and that former GM board member and United Auto Workers Vice President Joe Ashton was involved in the scheme. The case resembles the Federal corruption case in which FCA pled guilty to a conspiracy charge, agreeing to pay $30 million as part of the ruling last year. That case resulted in prison sentences for former UAW and FCA officials.

Stellantis has called GM’s claims “meritless” and released a company statement saying that they “welcome today’s unanimous decision by the federal court of appeals upholding the district court’s dismissal of this baseless claim.” The company said it would continue to defend itself against frivolous allegations.

GM has vowed to continue pursuing the case, saying in their own statement that they “strongly disagree” with the ruling. The automaker also pointed out that the ruling merely holds that GM may not utilize the federal RICO (Racketeer Influenced and Corrupt Organizations Act) statute to recover damages caused by Stellantis.

“Our claims, however, are much broader than RICO and are based on theories, including unfair competition, that the Sixth Circuit identified as appropriate means of redress,” GM said.