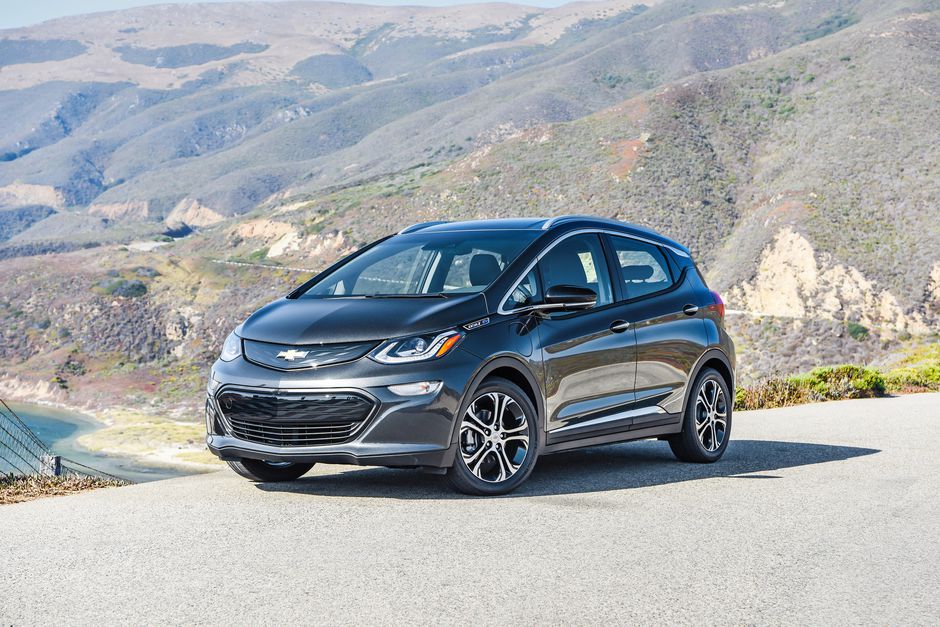 On July 23, General Motors announced a second recall regarding a potential fire risk for Chevrolet Bolt EVs. Around 68,000 vehicles could have a battery defect, identified just nine months after a first recall was issued for similar problems. The cost of performing the recall is staggering – an estimated $11,650 per vehicle.

The notice from Chevrolet states that “experts from GM and LG have identified the simultaneous presence of two rare manufacturing defects in the same battery cell as the root cause of battery fires in certain Chevrolet Bolt EVs.” While the replacement parts are under development, owners are strongly urged to limit charging capacity to 90% and to prevent battery range from depleting below 70 miles.

With a total cost of around $800 million, the recall represents one of the most expensive per vehicle in the industry. Each recall is roughly one-third of the vehicle’s purchase price new, making it hard to imagine there’s any profit margin remaining for the carmaker on affected cars.

However, GM isn’t the only carmaker to experience growing pains in the EV industry. Hyundai has also issued a recall for battery issues on 82,000 units, averaging out to around $11,000 per car with a total estimated cost to them of $874 million.

Among mass-market brands, these are the most expensive recalls by a wide margin. Developing cost-effective batteries is a short-range target for every carmaker in the EV race, and the reasons why are painfully evident in the Chevrolet and Hyundai recalls.

As President Biden announced a soft target of 50% of new vehicles sales being EV by 2030, there’s a lot of ground to cover before it’s a viable goal. Battery packs as they’re built now appear to be unsustainable with concerns about extended lifecycles and serviceability. When a recall cost is over $11,000 to replace the battery unit, the cost to the consumer is around 30% higher, or around $15,000.

An ideal situation for auto manufacturers would be battery packs with individually replaceable or serviceable cells at the dealer level, rather than a complete replacement. Of course, it would limit warranty costs but would also alleviate the burden on parts distributors and dealership parts departments who might feel the pressure to stock high-value replacements.

The Hyundai and Chevrolet recalls aren’t numbered in the millions or even hundreds of thousands like other critical recalls like the Takata airbag inflator. Yet, the lack of volume pales in comparison to the high-value recall dealers can participate in. For customers who need the recall performed, it can be safely assumed that servicing dealers will benefit from several hours of labor and a markup percentage on parts.

For dealers with EV sales on record, it certainly pays to search their CRM for VINs affected by the recalls. By being the dealership that performs their recall, it can add valuable revenue and solidify your store’s position as an EV hub.

Recommendations for dealerships include proactively contacting owners and positioning the dealership as a trusted resource and demonstrating concern for safety and satisfaction during ownership. Prepare to have EV owners in a loaner vehicle, focus on keeping them fully satisfied, and through it, all, keep speaking highly of the product and the brand.