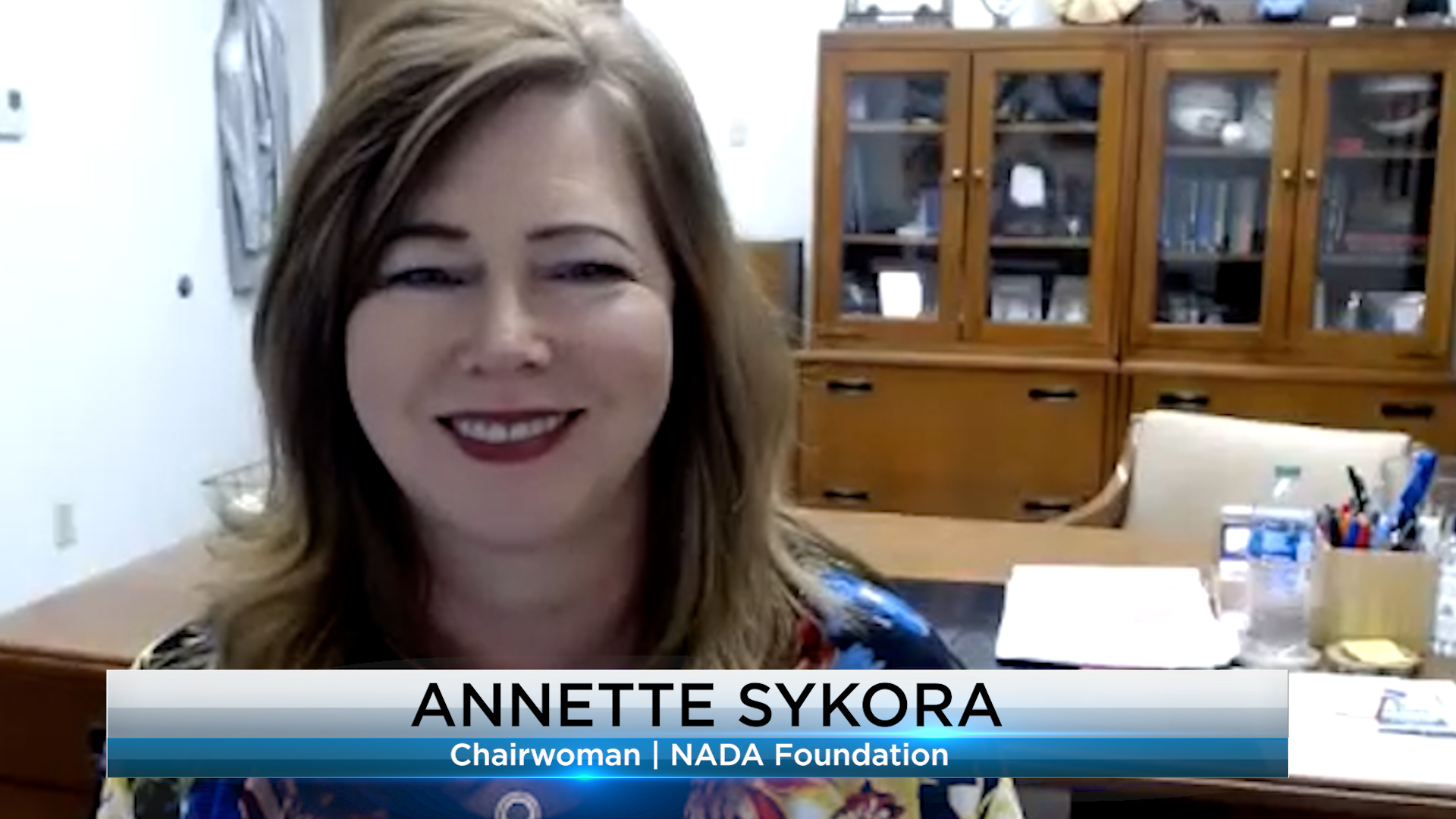 Chairwoman Annette Sykora discusses NADA’s Emergency Relief Fund to help dealers in need
Hurricane Ida devastated many on the Gulf Coast before making its way into the Northeast. As residents in both areas pick up the pieces and government officials tour the damage, we continue our coverage on the hurricane’s impact on dealers. We’re pleased to welcome NADA’s first female chairwoman and current NADA Foundation Chairwoman Annette Sykora, to discuss NADA’s Emergency Relief Fund and how you can get involved today. Watch the complete segment here.

Ford Motor Company has hired former Tesla and Apple Executive Doug Field to lead its rising expertise efforts, a key focus for the automaker under the new Ford plus turnaround plan. Field led the growth of Tesla’s Model 3 and served as Vice Chairman of Special Projects at Apple, which reportedly included the tech giant’s titan car project. Ford said Field will serve in the new position of Chief Advanced Technology and Embedded Systems Officer. He will lead Ford’s vehicle controls, enterprise connectivity, features, integration and validation, driver assistance technology, and digital engineering tools. Ford CEO Jim Farley said in a press release, “We are thrilled Doug chose to join Ford and help write the next amazing chapter of this great company.” Field started his career at a Ford in 1987, then held positions at other companies before beginning at Apple in 2008.

Stellantis has hired a former Ford marketing executive to lead its Chrysler brand. Christine Feuell who previously held the role of Director of Global Marketing Strategy at Ford, will start September 13 and report to Stellantis CEO Carlos Tavares. Tavares has said he is giving all of Stellantis’ 14 brands the chance to succeed with a 10-year window to execute a business plan. He has even called Chrysler a “pillar” of the company’s heritage. According to experts, the brand has faced an identity crisis for years. In the U.S., Chrysler sells 2 minivans and the long-running Chrysler 300. Feuell most recently was Chief Commercial Officer at Honeywell Safety and Productivity Solutions. Tavares said in a statement, “I’m convinced that she will plan an integral and strategic role in setting the new impetus and direction for this iconic brand and unleash its great potential.”

J.P. Morgan has plans to buy a majority stake of close to 75% in German car giant Volkswagen’s payment business. The U.S. banking icon says the deal would help expand its digital payment capabilities and enter into the automotive industry for the first time. Shahrokh Moinian, EMEA Head of Wholesale Payments at J.P. Morgan says, “One of the fastest-growing platforms is the connected car marketplace, whereby the car acts like a wallet for purchasing goods, services or subscriptions.” The financial terms of the deal were not disclosed. The transaction is expected to close in the first half of 2022.

The Malaysian semiconductor firm Unisem will idle some plants for seven days after three employees died from COVID-19. Unisem is one of several large Malaysian-based chip assemblers and testing services. Almost 12% of its revenue comes from the auto sector. Once the plant is reopened, the company will limit the number of staff allowed in the facilities. Chairman John Chia said, “Our customers are screaming as we are a vital part of the supply chain.” This disruption is difficult for a variety of low-end chips that automakers from Tesla to Toyota require to make their cars. The closure is projected to cut about 2% from Unisem’s annual production. The company was estimated to generate $360 million in revenue before the plant closures and has a market valuation of almost $1.7 billion.

Greg Wohlford, the UAW Local 292 Shop Chair who was a key component in bringing ventilator production to the General Motors plant in Kokomo Indiana, passed away after a 12-day battle with COVID-19. He was 63 years old. Wohlford and his team began building ventilators to help treat people with the virus as the world faced the pandemic. From April through August, almost 1,000 workers in Kokomo built 30,000 ventilators. UAW 292 President Matt Collins said, “Wohlford was respected by all the workers in Local 292 and was known as a leader who always tried to make the best decision for the membership.” 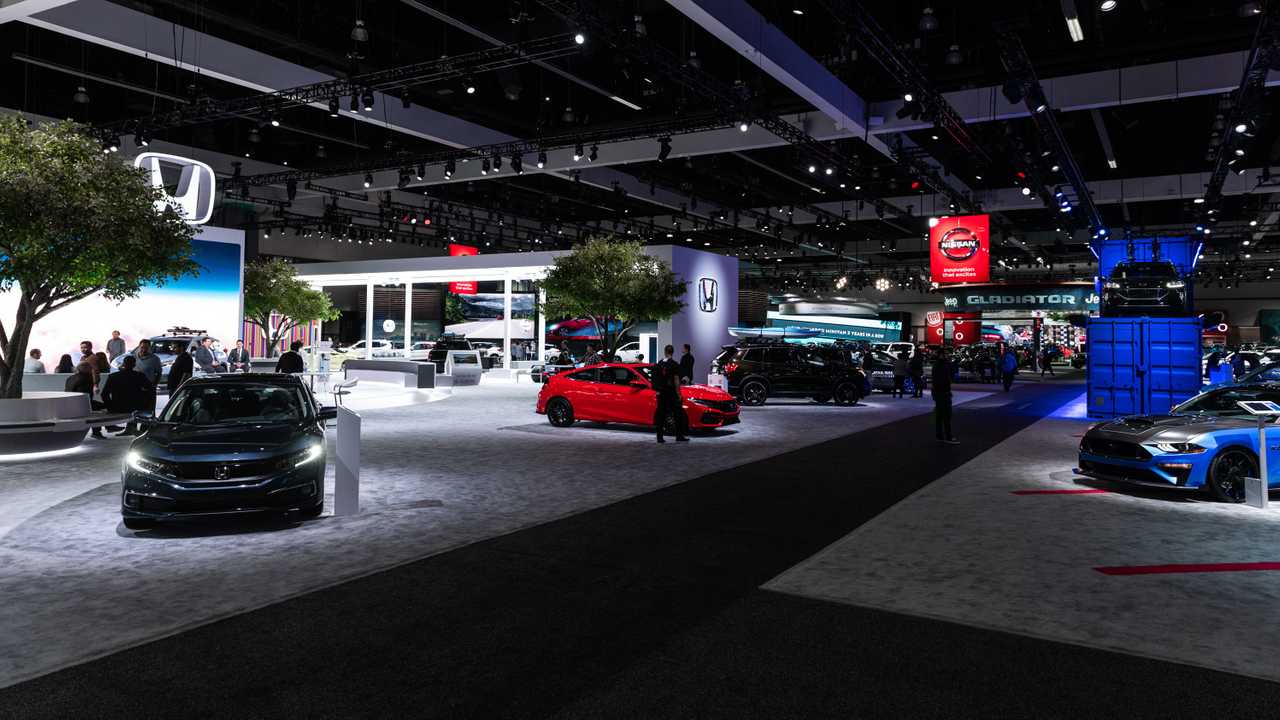 LA Auto Show will feature first-ever Zero Emission Vehicle Awards
When the doors open at the Los Angeles Convention Center on November 19, it’s bound to look remarkably different than in years past. And in no small part will electrification be a factor as the LA Auto Show introduces the first-ever Zero Emission Vehicle Awards, or simply, The ZEVAS. These awards are intended to showcase the best in zero-emission vehicles that are currently available or pre-orders are open. The ZEVAS winners will be announced at the media and industry days during AutoMobility LA before the show, on November 17-18. Read more 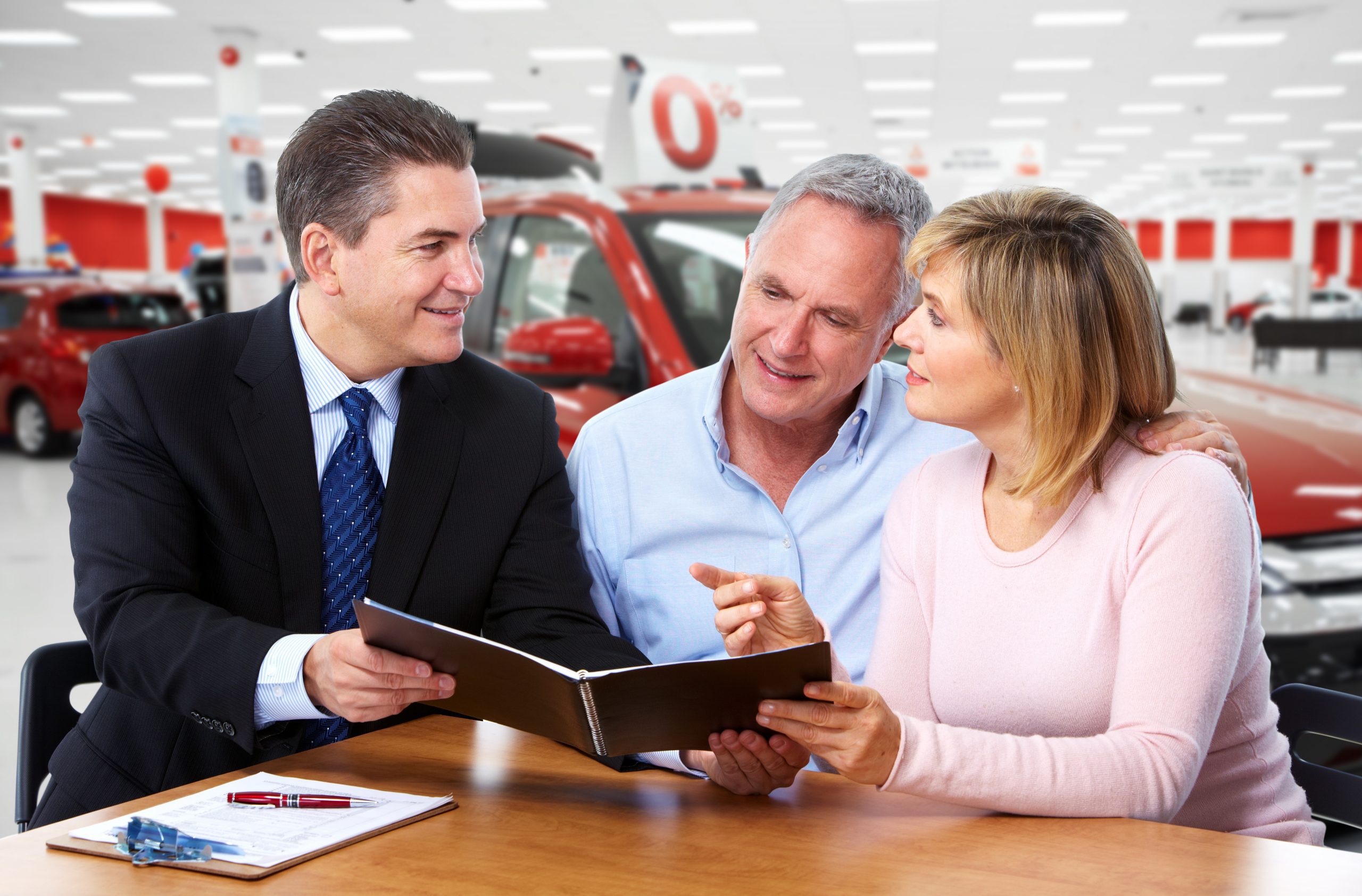 A simple shift in wording can bring better closes in F&I
No one likes being ‘sold’. We all shrink away when we hear something that even remotely sounds like a sales pitch and in F&I, it’s easy to feel like that’s what you must do on every deal. After all, F&I is arguably one of the toughest places to sell ANYTHING at the dealership, and high-pressure sales tactics are usually met with a lot of resistance. But what if there was an easier way to get that last little bit of selling in before the buyer finishes their menu choices? Could there be a better approach that leaves everyone feeling a little better about the experience in F&I? How about making a ‘recommendation’? Read more