General Motors is seeking help from the federal government to restore EV tax credits. Steve Carlisle, president of GM North America, said the automaker is asking the Biden administration to let its customers become eligible for a $7,500 tax credit that is available to buyers of electric vehicles from other manufacturers. GM is currently ineligible for the full credit after passing the 200,000 cumulative EV sales threshold a few years ago. Last week, CEO Mary Barra told CNBC that GM shouldn’t be penalized for launching EVs earlier than every other U.S. automaker except Tesla.

Ford is recalling 661,000 explorer SUVs. The vehicles are being recalled due to the potential threat of retention pins failing, permitting roof rails to detach. For now, the issue only covers models sold in the U.S. from 2016 to 2019. The popular Explorer model is one of the best sellers in the Ford lineup. However, the SUV has also been subject to multiple recalls including one that was announced last November involving 375,000.

Larry Van Tuyl is making his return to retail automotive. Six years ago, Van Tuyl sold his portfolio of 81 dealerships to Warren Buffet’s company, Berkshire Hathaway, in the largest buy-sell transaction ever seen in the industry. Last week, Van Tuyl told Automotive News that he now owns four stores, including three dealerships in the Phoenix market and a Honda store in Houston. The former CEO of Van Tuyl Group said that he is on the hunt for more dealerships this year, but doesn’t have an exact target of deals to complete before the end of 2021.

Stellantis recently announced that its salary workers are likely to continue working remotely for the foreseeable future. The company said that it envisions a split of 70% remote work to 30% on-site time. The announcement from Stellantis follows fellow Detroit-based automakers Ford and General Motors, who also plan to primarily keep their white-collar workers at home in 2021.

Wholesale prices continue setting records. According to Cox Automotive, wholesale prices increased 8.3% month over month in April. This brought the Manheim Used Vehicle Value Index to 194.0, a 54.3% increase from a year ago and a record high for the index. On a year-over-year basis, all major market segments saw seasonally adjusted price increases in April. Pickup trucks outperformed the overall market, while most other major segments underperformed the overall market. 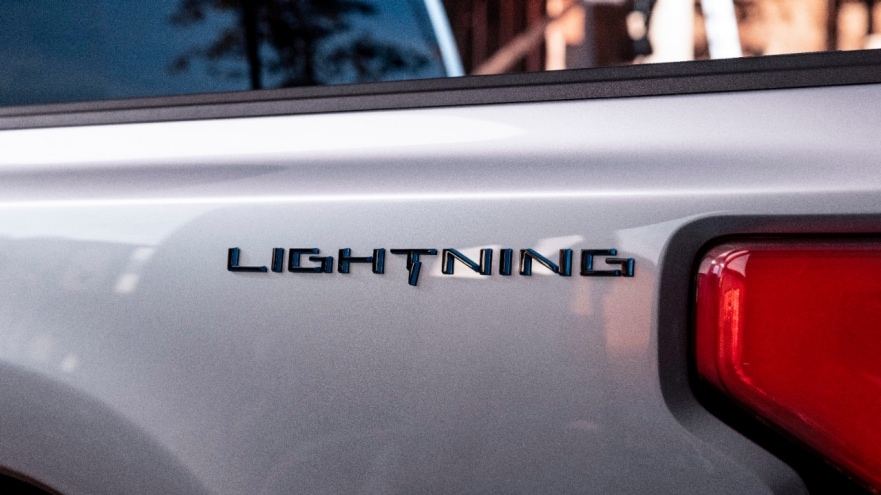 Ford to introduce the F-150 Lightning EV on May 19
Ford Motor Co. has announced plans to reveal its highly anticipated battery-electric pickup called the F-150 Lightning. The new EV will be introduced to the world at Ford’s world headquarters in Dearborn, Mich., on May 19. The F-150 Lightning will make its grand debut on a live broadcast on Ford’s social media channels and will be shown in New York’s Times Square in New York City and Las Vegas Boulevard. The automaker said that there will be a total of 30 ways to watch either physically or digitally. Read More 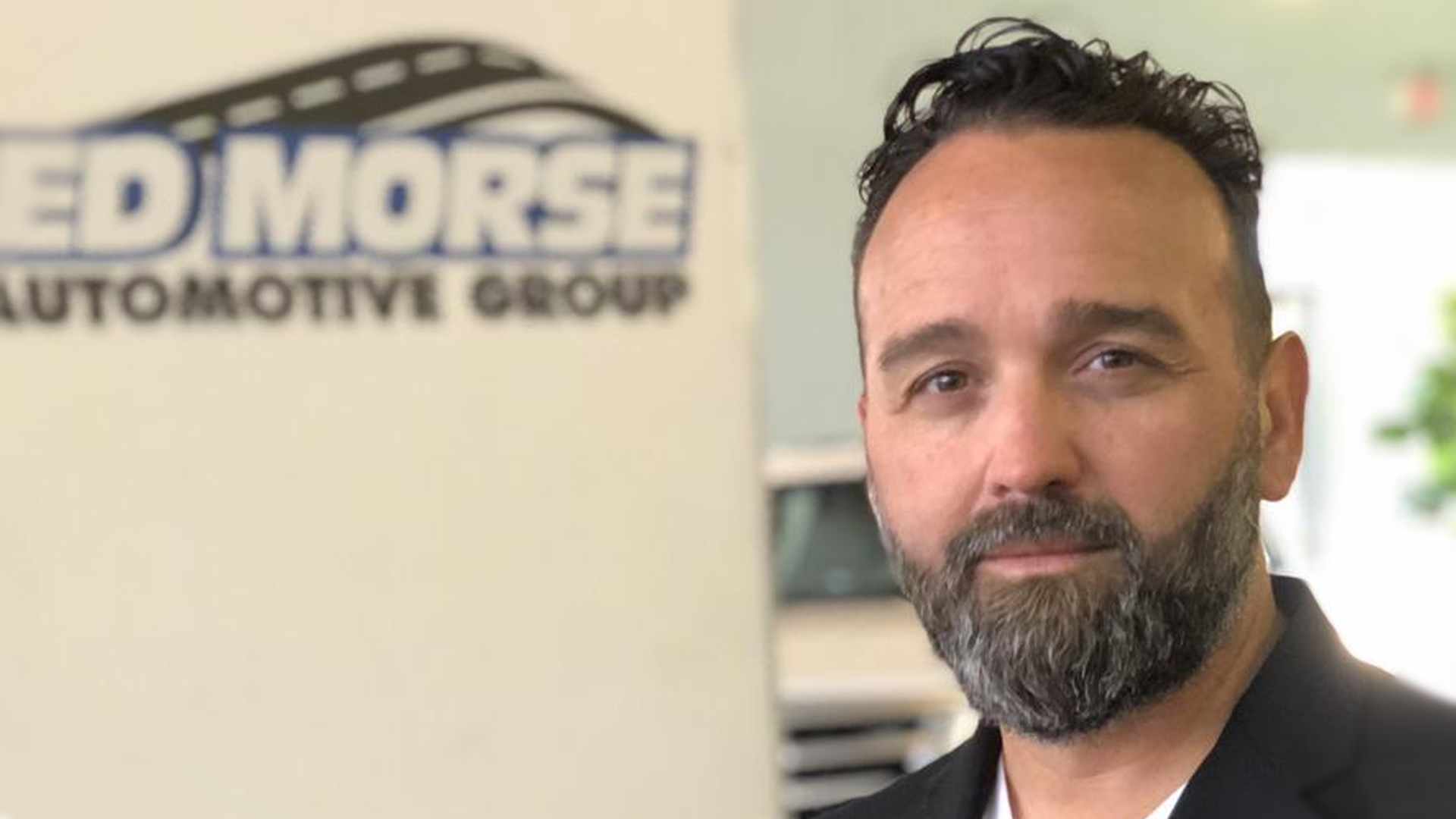 Ed Morse Automotive Group acquires four dealerships in Missouri
The Ed Morse Automotive Group is continuing to expand, announcing last week that it has broken into the Missouri market with the acquisition of four dealerships. The dealerships, which were purchased from the Lindsay Auto Group and Fairground Auto Group, will be named Ed Morse Chevrolet, Ed Morse Ford, Ed Morse Chrysler Dodge Jeep Ram, and Ed Morse Chevrolet Buick GMC. Ed Morse Chairman and Chief Executive Officer Teddy Morse stated, “Our entrance into Missouri is exciting and we are honored to add these dealerships in the great communities of Rolla, Lebanon and Saint Robert. Read more 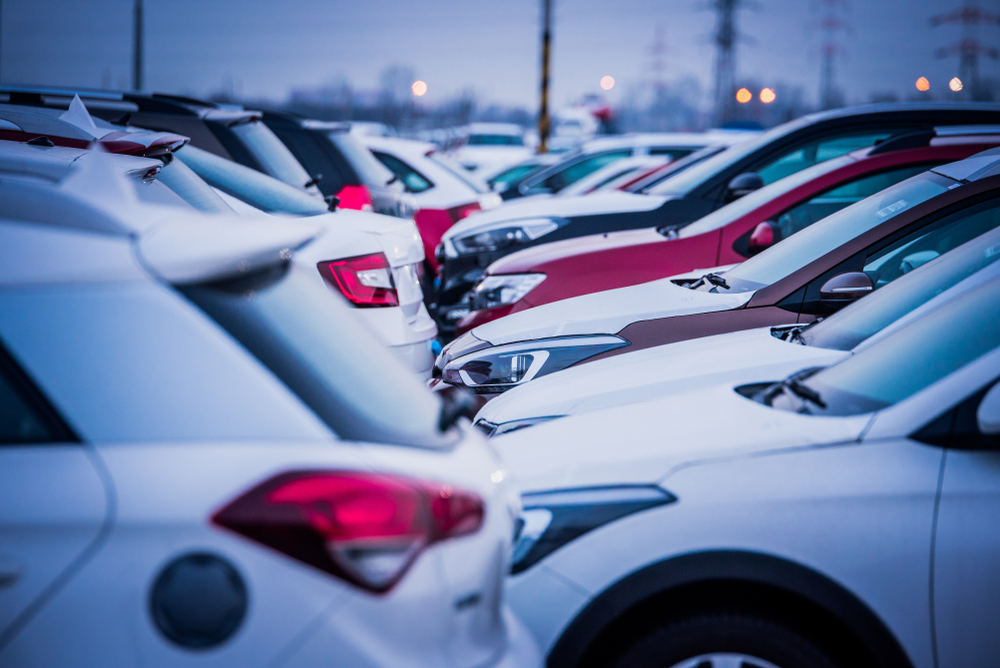 Dealers see used inventory prices continue to climb at auction
The Used Vehicle Value Index published by Manheim reports that total used vehicle sales were up 69% year over year in April, pushing the used SAAR for the month up to 41.0 million units and the used retail SAAR up to 22.4 million. The explosive growth in used vehicle sales over last year’s weak retail in the midst of COVID-19 responses has inevitably caused both wholesale and retail prices to climb at unprecedented rates, and used inventory is growing in scarcity. Read more