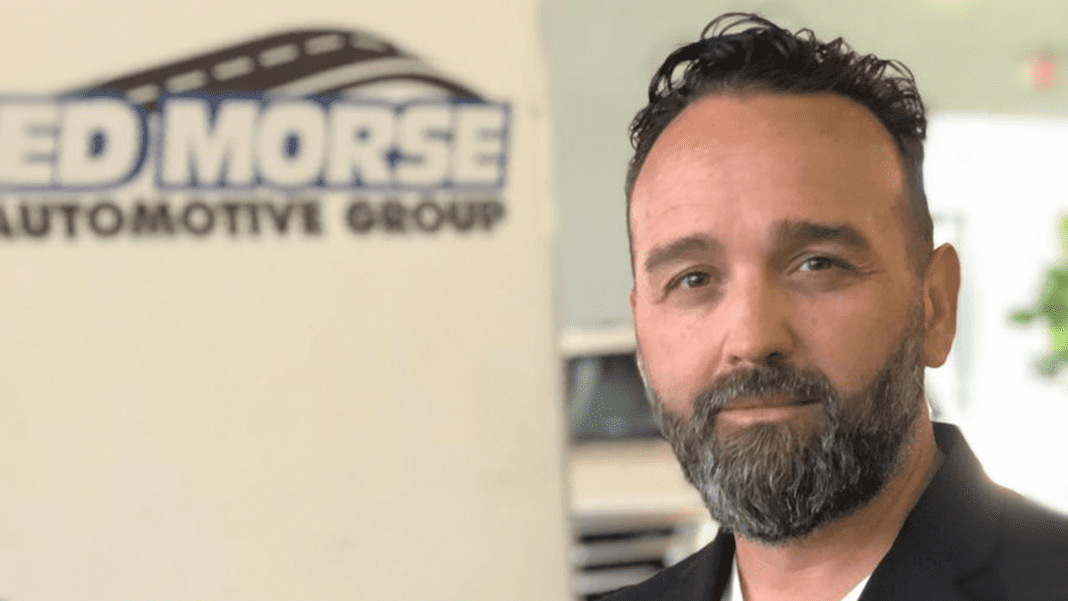 Ed Morse Chairman and Chief Executive Officer Teddy Morse stated, “Our entrance into Missouri is exciting and we are honored to add these dealerships in the great communities of Rolla, Lebanon and Saint Robert.” While it is also enjoying recent success after its expansion into Oklahoma and Texas in 2020, Florida-based Ed Morse group now has around 1,550 employees, 15 auto brands, 24 dealerships, and 42 franchises nationwide.

The Ed Morse group is just one of many recent transactions, and it is expected that acquisition activity will increase through the next few months as well. Last December, Kerrigan Advisors released a report outlining projections that the dealership buy/sell market would continue to rise throughout 2021. Increased buy/sell activity was predicted due to “higher vehicle gross profit margins, reduced operating expenses, limited inventory (which drove up prices) and increased operational efficiency.” This was due in part to COVID-19’s impact on the auto industry, which has continued into 2021.

Just last month, Lithia Motors bought a group of Suburban Collection dealerships in Troy, Michigan. This was one of the largest recent sales, involving a total of 56 acquired franchises. Financial details of the sale were not made public, but Suburban Collection customers are now able to access certain Lithia platforms and services, including “Driveway,” which is Lithia’s platform that features an online marketplace as well as the ability to schedule a driveway-pickup for vehicles needing service.

Lithia has acquired dozens of dealerships in the last year, so far snatching up combined revenues of around $6.5 billion. The recent Suburban Collection acquisition contributed $2.4 billion.

Last month, Denise Coffey of the Cape Cod Times also reported a smaller but notable acquisition when Group 1 Automotive acquired two Toyota dealerships in Massachusetts that it hopes to gather over $120 million in annualized revenues from. Now called Ira Toyota of Orleans and Ira Toyota of Hyannis, this acquisition adds two more dealerships to Group 1’s collection throughout Brazil, the United Kingdom, and the United States.

Last August, Asbury Automotive Group completed its largest acquisition to date, which is expected to increase annual revenue by around $1.7 billion. It purchased the Park Place Dealerships as well as two collision sites and one auction site. Asbury’s Chief Executive Officer David Hult commented on the transaction, stating “The talent in both organizations and the resilience of the dealer model have put us in a position to become a stronger and more diversified company.”