On Tuesday, BMW said it will be helping dealerships cover costs for the equipment they will need while making the transition to EV sales. BMW will use money from a large fund that the 349 U.S. retailers already pay into with each vehicle they order, and the money will be used to purchase EV technologies including top-notch charging stations. While consumer hesitation and a potential shake-up in service lane profits are obstacles to electrification, current BMW CEO Bernard Kuhnt told reporters that BMW wants to be a strong competitor in the EV market. The luxury automaker is hoping that EVs will make up 25% of its U.S. sales before 2026.

Volvo is the latest automaker to announce a spike in sales after the steep drops automakers experienced due to the COVID-19 pandemic. On Thursday, Volvo announced May sales were up 43% from May 2020 and totaled over 64,000 vehicles. The automaker said in its announcement that the uptick was driven by “strong demand,” especially for its XC40, XC60, and XC90 models. Volvo’s EV sales were also strong throughout Europe, and the luxury brand is still working to be fully electric by 2030.

In a statement on Wednesday, CDK Global announced it had completed its acquisition of digital automotive sales platform Roadster for $360 million. The technology solutions firm said the move comes after consumers have become willing to buy pricier items such as cars on the internet and it plans to use Roadster to expand its offerings to automotive customers and dealers. CDK Global is aiming to make online shopping easier for customers, and its Fortellis software will help dealers manage their back-end systems.

Several automakers have seen an exponential increase in sales and broken records throughout the past few months, including Kia, Hyundai, and Honda. Toyota saw a 47% uptick in sales and Ford sales increased by 3.7%. Other automakers reporting strong sales this week included Genesis, Mazda, and Volvo. Despite huge sales gains, some automakers are warning that currently low inventory could impact future sales numbers, including Toyota, which announced it currently only has an 8-day supply of vehicles. Some Honda dealerships have reported that production and shipping delays have left them with little to no stock of certain vehicles, especially its Ridgeline truck. The SAAR for May landed at 17.1, which is higher than initial projections, but analysts are leery that continuing supply chain issues may negatively affect the industry in the coming months. 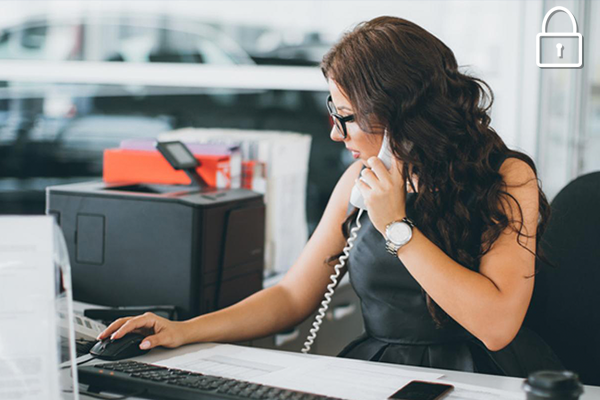 The chip shortage and how F&I is being impacted
In a year when dealers have been looking forward to trying to put the worst of the pandemic behind them, now there is a new crisis,  and one that many did not or could not see coming. No OEM is immune now and dealer lots all across the country are reeling with low inventory available. Some joke on social media about tumbleweeds blowing through their lot. Why? No semi-conductor chips. Well, very few anyway. Read More 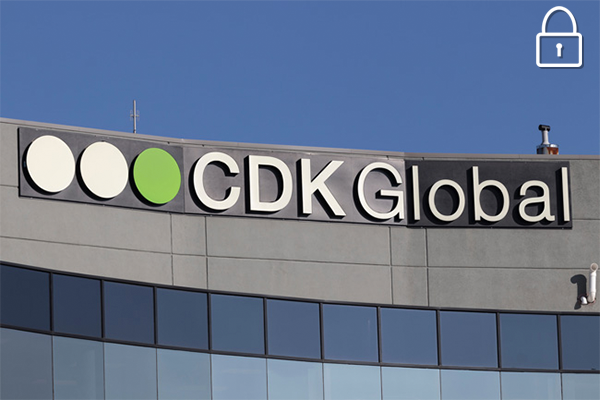 CDK Global enters digital retailing with Roadster acquisition
For more than 40 years, CDK Global has been a dominant force in the automotive industry with widely adopted solutions for all facets of dealership operations. On Wednesday, June 2, they announced in a news release that CDK Global has acquired Roadster, Inc. to establish “the first fully integrated, end-to-end retail solution to the automotive market.”  Read more