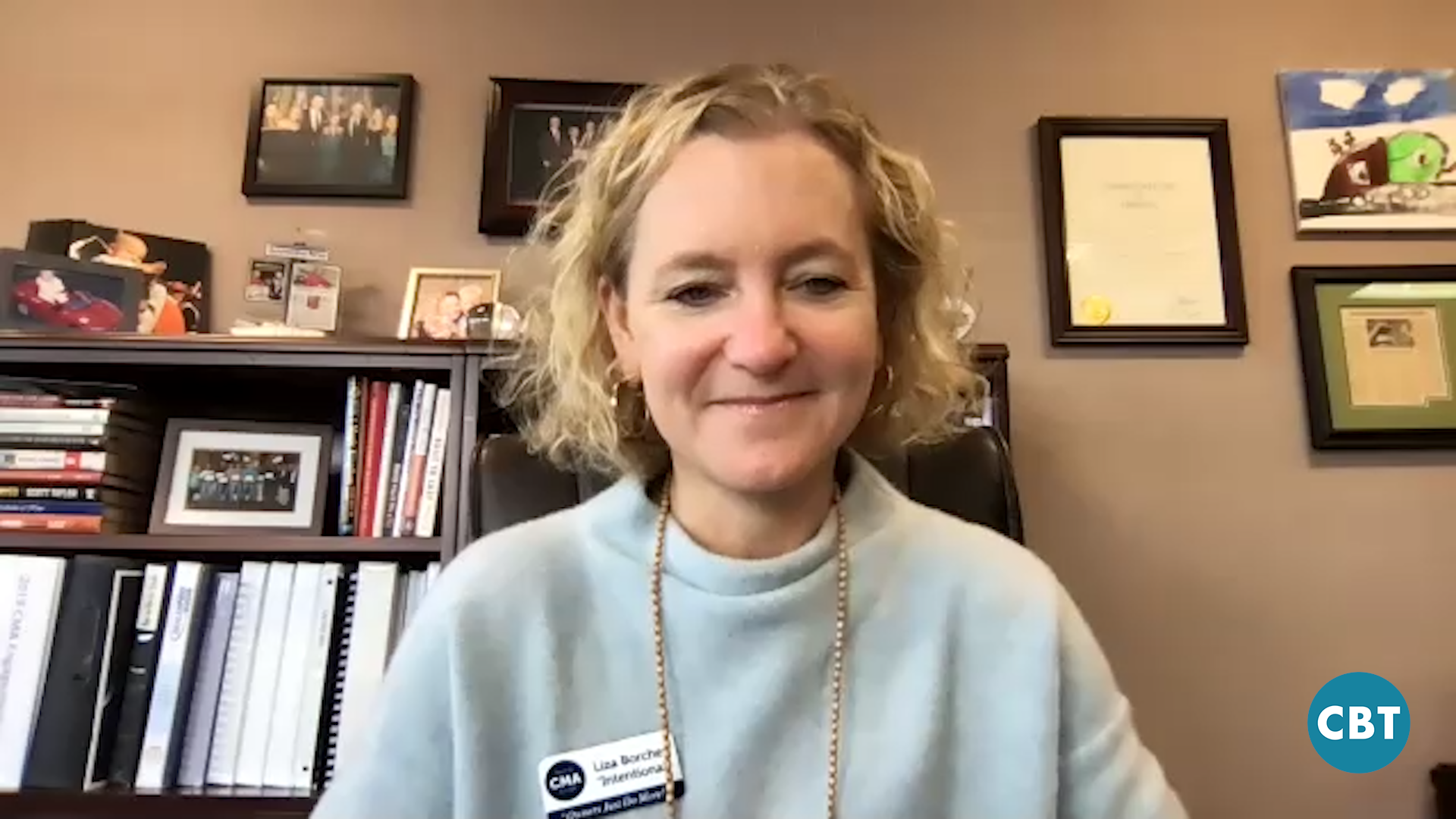 CMA’s Liza Borches on gross profits, digital retailing, electrification, and best practices for 2021
Automotive dealers across the country saw gross profits rise in 2020, as new vehicle demand remained high and inventories dwindled off the lot. Recently, we spoke with Liza Borches, President and CEO of Carter Myers Automotive, to hear her take on the overall health of the automotive industry, and where gross profits are headed in 2021. Watch the full segment here.

Hyundai and Kia have announced that the Apple car project is off the table. The news comes after weeks of internal arguments from Hyundai executives concerning details about the potential partnership. Many sources believed the deal was close to being finalized, claiming the vehicle would be built at Kia’s West Point, Georgia plant. Following the announcement, both automakers lost a combined $8.5 billion in market value. According to Reuters, Apple and Hyundai have been in talks about a potential partnership since 2018.

Prime Automotive Group is uncertain about its future following news of criminal charges against the CEO of GPB Capital Holdings, the retailer’s majority owner. GPB CEO David Gentile stepped down from his post last Friday, as he was charged by Federal prosecutors of conspiracy and securities fraud. Gentile and two other associates will have to defend themselves against claims of misleading close to 17,000 investors who contributed more than $1.8 billion into the company’s investment funds. While Prime is not named as a defendant in the Federal criminal case nor the Securities and Exchange Commission complaint, the retailer’s 41 locations remain unsure how business could be affected.

Tesla announced that it has bought $1.5 billion worth of Bitcoin. The EV maker made the news public in an SEC filing on monday. The company also said that it would start accepting Bitcoin as a form of payment for its products. CEO Elon Musk has been a big supporter of cryptocurrency, using his Twitter account to encourage people to buy digital currencies such as Bitcoin or Dogecoin.

U.S. auto dealers selling Chrysler, Dodge, Fiat, and Jeep would like to see new OEM leadership fix ailing auto brands or consider cuts. For many years, FCA has operated seven vehicle brands in the U.S. market, more than any of its rivals. After its recent merger will PSA Groupe, dealers hope new Stellantis executives will consider cutting down the lineup. David Kelleher, a Chrysler, Dodge, Jeep, and Ram dealer in Pennsylvania told the Wall Street Journal, “I don’t think anyone would cry if Fiat left the U.S. marketplace.” Kelleher said he hopes Stellantis leadership will prioritize the better-known U.S. brands, such as Chrysler and Dodge, that have a longstanding history but need fresher models.

Last week, Ford announced a six-year partnership with Google’s cloud technologies. The automaker plans to implement Google’s services into its factories, dealerships, and vehicles. Ford also plans to use Google’s Android operating system to power the infotainment on millions of vehicles starting in 2023. While terms of the deal were not disclosed, CEO Jim Farley told CNBC it’s worth, “hundreds of millions of dollars.” 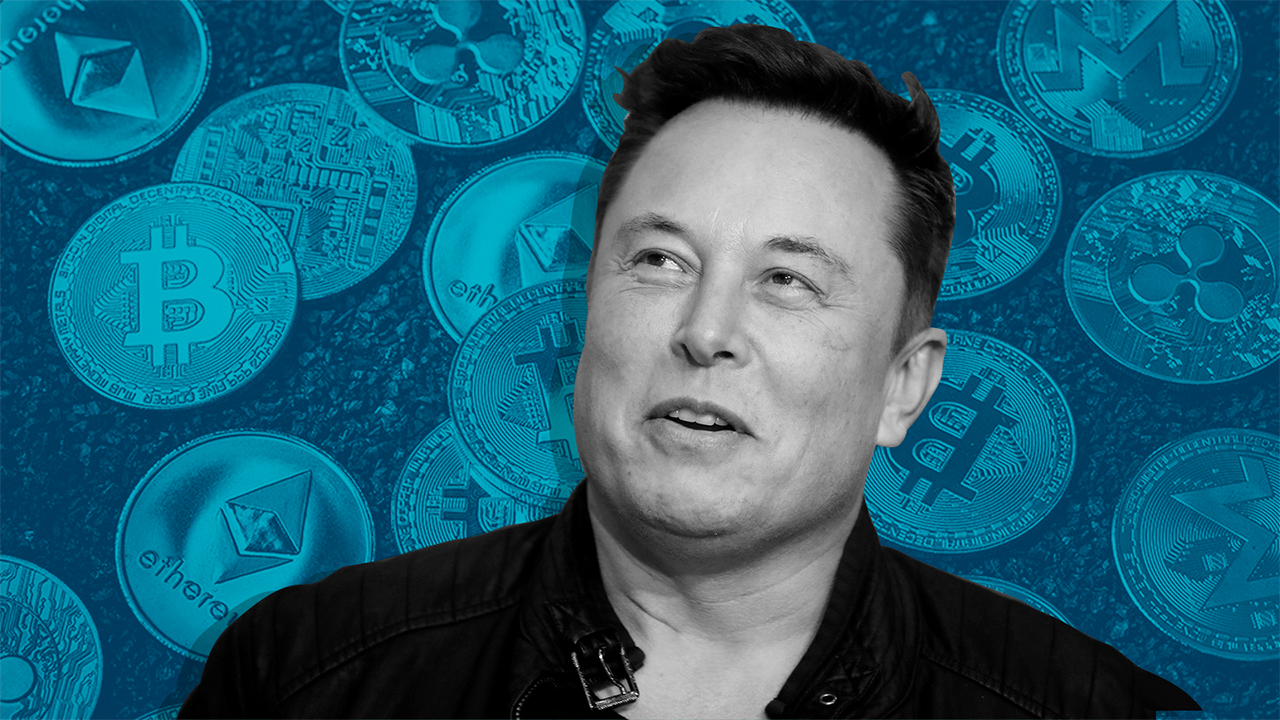 Tesla buys $1.5 billion in Bitcoin, will sell cars for cryptocurrency
On Monday, Tesla announced a purchase of around $1.5 billion USD in Bitcoin, the world’s most well-known cryptocurrency. A filing with the Securities and Exchange Commission detailed the purchase with the intent of “more flexibility to further diversify and maximize returns on our cash”. Along with the massive investment in the decentralized currency, Tesla intends to accept Bitcoin as a payment form for vehicle purchases, services, and other products. Purchasing directly from a major carmaker with Bitcoin hasn’t been offered previously, which will be yet another feather to put in Tesla’s cap. The EV carmaker’s stock also bumped upwards by nearly 3% in premarket trading. Read more 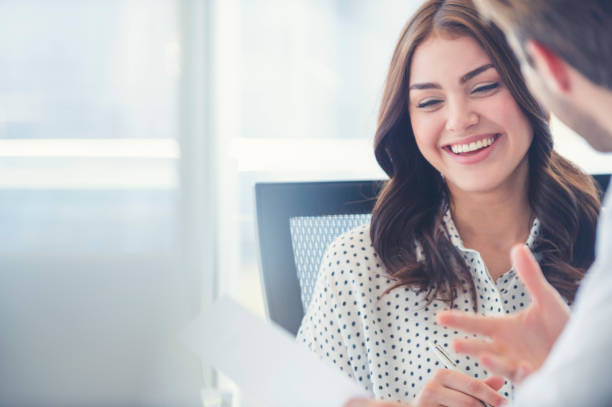 7 tips to build customer loyalty
It’s no secret that customer loyalty is key to any business. Acquiring new customers is pricey and time-consuming, so most businesses work to find some sort of loyalty program or process to keep their existing customers coming back, too. The auto industry partakes in this quite often, with both dealerships and automakers striving to maintain repeat customers through exciting incentives, discounts, and other offerings. Repeat customers keep profits up and losses down, so let’s take a look at 7 tips to building customer loyalty.  Nobody wants to visit a dealership (or any business) that has poor reviews and isn’t thought highly of, so maintaining a good image of your business is critical to customers being loyal.  Read more