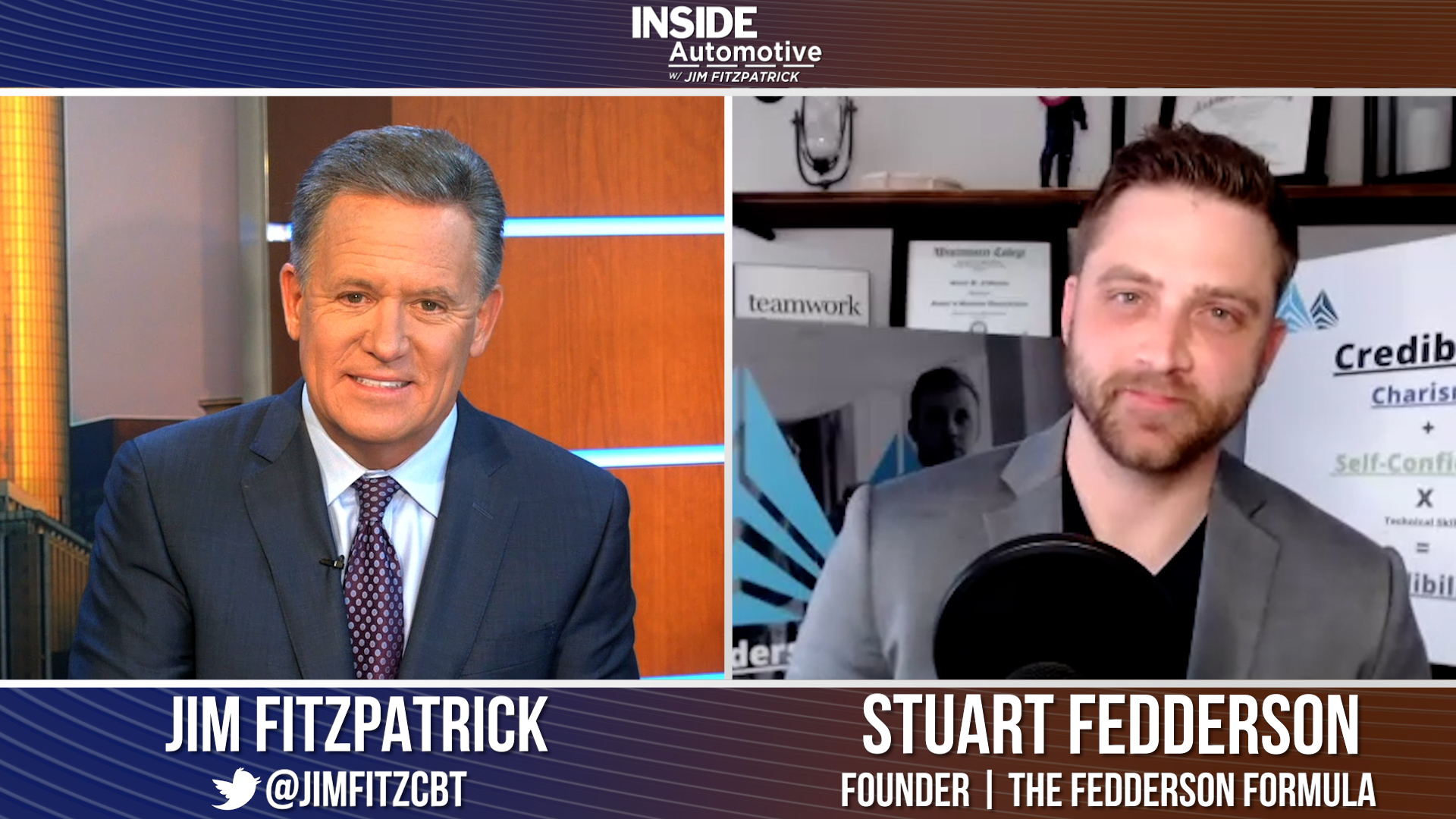 4 ways managers can have a stronger impact during virtual meetings
Since the start of the pandemic and the mass pivot to virtual ways of conducting business, many managers have found it challenging to connect and lead remotely. On today’s show, we’re pleased to welcome Stuart Fedderson, public speaking coach and the Founder of The Fedderson Formula, who shares his strategies for successfully leading and managing remote clients and employees. Stuart has given over 400 Speeches, was the recipient of the Best Speaker Award with Toastmasters, and has over 11,000 followers on TikTok. Watch the complete segment here.

Elon Musk, billionaire entrepreneur and CEO of Tesla announced a $43 billion cash offer for Twitter on Thursday, claiming that the social media behemoth should go private to expand and become a platform for free speech. “Since making my investment I now realize the company will neither thrive nor serve this societal imperative in its current form. Twitter needs to be transformed as a private company,” Musk wrote in a letter to Chairman Bret Taylor. Musk’s offer price of $54.20 a share is a 38% premium to Twitter’s close on April 1, the last trading day before his 9.1% holding in the social media network was made public. On Thursday, the offer was made public in a regulatory filing.

Executive Vice President of Toyota Bob Carter told reporters at the New York Auto Show that he doesn’t think vehicle prices will drop any time soon. He said that automakers will likely be one million vehicles short due to parts shortages, while demand will likely remain high. Prices of non-luxury vehicles have jumped over 9% since 2020, and Carter noted they may continue to rise due to the increasing costs of steel and other materials. He added that he expects the so-called “sticker shock” to remain for at least another year.

Various awards were given out at the New York Auto Show this week, and Hyundai’s Ioniq 5 electric vehicle received three of them. The awards include the ‘World Car of the Year,’ ‘Electric Vehicle of the Year,’ and ‘World Car Design.’ Aligning with automakers’ goals to become fully electric in the coming years, most of the vehicles nominated were electric. Audi’s e-Tron GT won the award for the ‘World Performance Car,’ and the Mercedes-Benz EQS was named the ‘World Luxury Car.’

Electric vehicle startup Electric Last Mile Solutions is in hot water with the Nasdaq stock market, which claims the company is not complying with listing requirements. The company has allegedly neglected to file reports with the Securities and Exchange periodically, and it has until May 31st to come up with a strategy to regain compliance. The company has already faced allegations of improper trading, among other struggles, like the resignation of its CEO and massive layoffs at its Indiana-based plant.

Kentucky Governor Andy Beshear announced this week that Japanese-based electric vehicle battery firm Envision AESC will be building a manufacturing plant in Bowling Green. The facility is expected to create 2,000 jobs and will produce battery cells to use in upcoming electric vehicles for various automakers. Beshear referred to Kentucky as “the undisputed electric battery capital of the United States,” as Ford and SK Innovation also plan on building two battery plants there. Envision AESC has said it is also building additional factories in the United Kingdom and France. 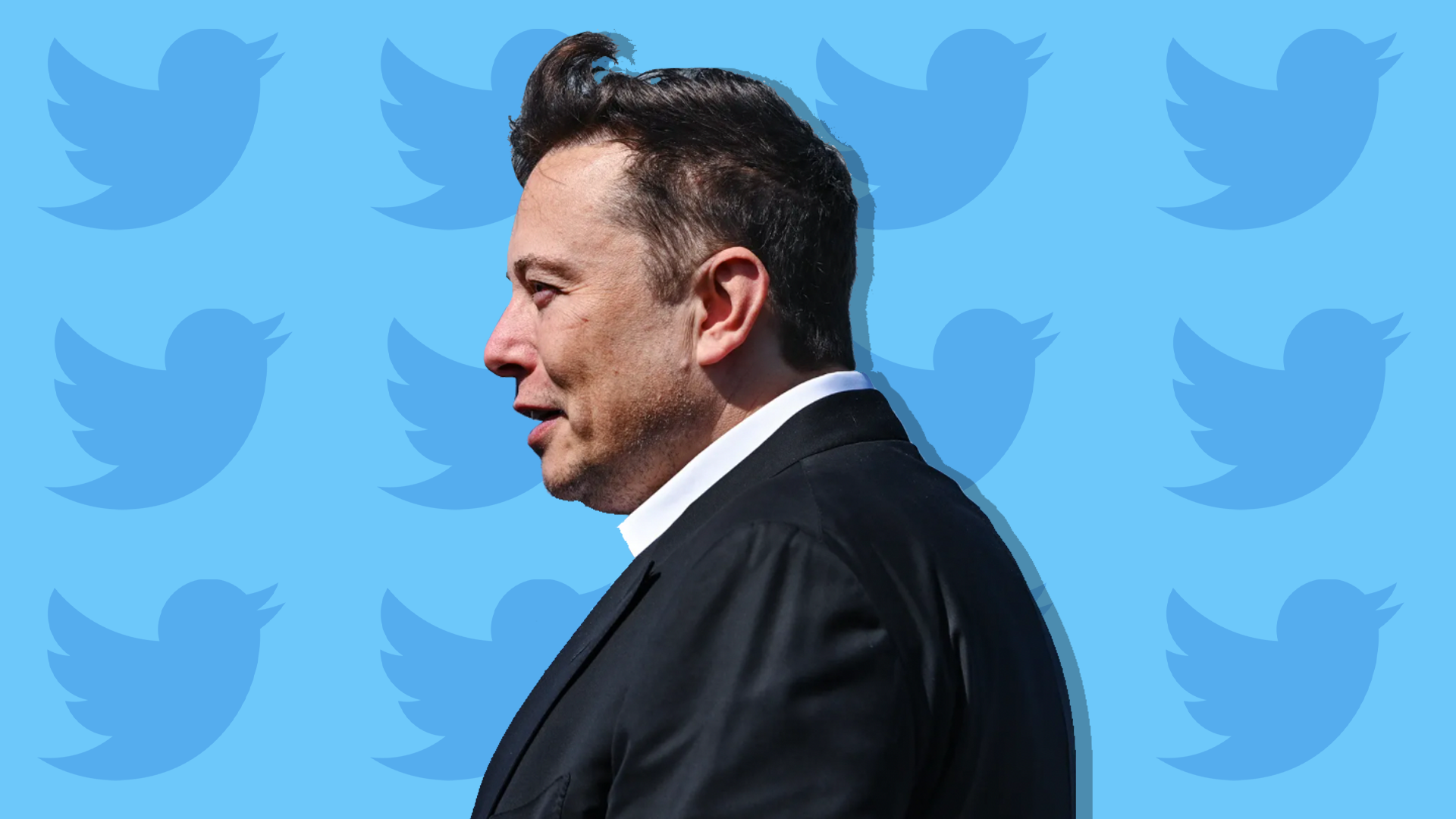 Updated: Twitter resorts to ‘poison pill’ plan in response to Musk offer
Last week, Tesla CEO Elon Musk was the subject of headlines after purchasing a 9.2% stake in Twitter, which gave him stocks worth almost $3 billion. Twitter subsequently announced Musk would be joining its Board of Directors. Former Twitter CEO Jack Dorsey released a statement saying he was “happy” about the situation and that Musk “cares deeply about our world and Twitter’s role in it.” That plan derailed when Musk declined to join the board the same week. Musk is taking his investment in Twitter even further and is now offering to purchase 100% of the social media platform for $54.20 per share. Read More