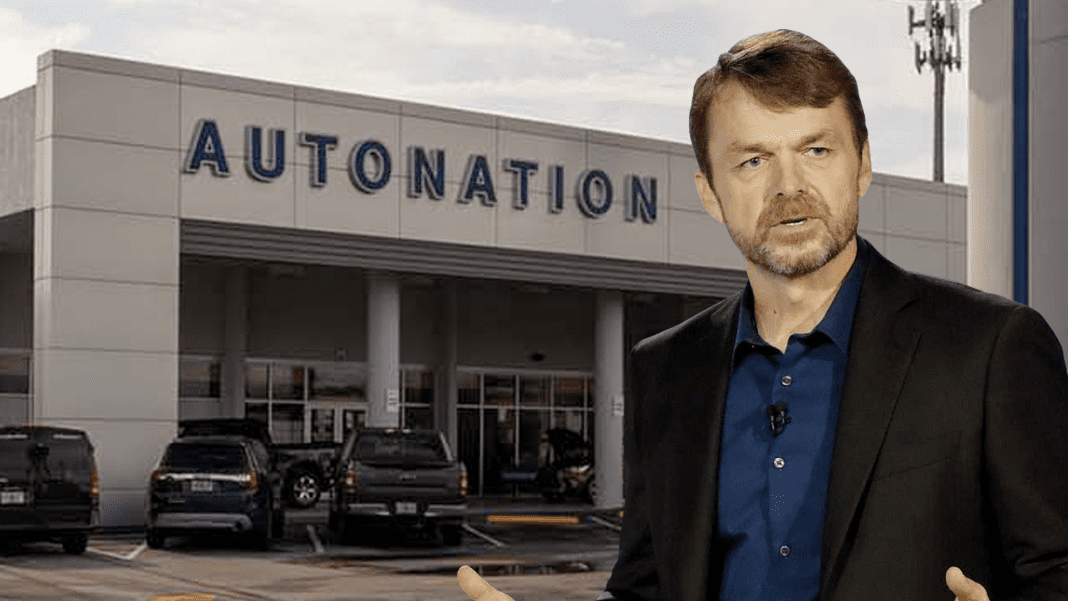 Many auto dealer groups and OEMs are struggling to meet the demands of their customers as problems with the global supply chain continue. AutoNation, the country’s number one auto retailer, fell short of Wall Street expectations for the second quarter of 2022. According to AutoNation, new vehicle sales decreased 14% from a year ago. Used vehicle revenue increased 13% compared to the prior year.

In an interview with Reuters, CEO Mike Manley said, “Supply is still going to be constrained in the balance of this year. In used vehicles, in lower price bands, we have some mitigation of demand.”

Almost all of AutoNation’s incoming new vehicle inventory has been pre-ordered by customers. Demand continues to be robust across all segments.

The business reported that, during the quarter, it had bought back 3.7 million shares for around $404 million. The company also announced that it would soon acquire CIG Financial to boost its used vehicle sales. AutoNation expects to close on the deal in the next 90 days.