CBT News Anchor Joe Gumm reports on U.S. automotive sales totals for the month of November 2017 at dealerships around the U.S.

The seasonally adjusted, annualized sales rate for the month was 17.4 according to WardsAuto.

Trends that influenced the month

When we spoke to Jessica Caldwell (Senior Analyst with Edmunds), she said November was a bizarre month.  It started out strong the first few weeks, but Caldwell says Black Friday really didn’t give the month a punch we’ve seen in past Novembers (post-recession), and compared to September and October of this year (which were surprise hits)…November didn’t fare as well for automotive sales.

Starting with Ford.  The automaker increased 7%, well above expected forecasts.  The company’s deliveries last month increased 7.6 percent at the Ford division.  Lincoln was down though, 5.5%.  The most popular vehicle in the U.S., the Ford F-series pickup truck, posted a 0.9% sales increase

In the meantime, the Honda brand recorded sales increases of 8.2%.  The Japanese automaker actually set its own record for the month of November, assisted by a 14.9% jump in sales of pickups, SUVs, and crossovers.  Volume rose at Acura, 9.5%.

Some of the other automakers looking positive for November, included….Subaru.  The company had its best-ever November, posting a monthly increase for the 72nd consecutive time at 0.8%. Nissan was up 18.1%. Volvo was up 1.7%.
For VW, although the namesake VW brand declined 1.6%, overall, the automaker increased 2.9%.  Audi finished the month increasing 12.1%.
BMW had a solid November overall, at 4.5%. The BMW namesake increased 7.1%.
Mercedes was up, 2.2% and Jag/Land Rover increased 9.1%.

Alright, let’s take a look at the losers, starting with GM. Overall, the automaker fell 2.9%. Sales from GMC, Chevy, Cadillac, and Buick were all down.
For FCA, it was down 2.9%. Besides Alfa Romeo and Chrysler…Ram, Jeep, Fiat, and Dodge…all declined.
For Toyota, it was a disappointing month all around…down overall, 3.1%. The Toyota namesake saw a decline of 2.4% and a 6.7% decline for the luxury Lexus lineup.  However, Camry sales were up 24.1%. Sales of crossovers, SUVs, and pickups increased 2.3%.
Kia fell 15.6%. Hyundai declined 8.5% and Mazda slipped 2.6%. 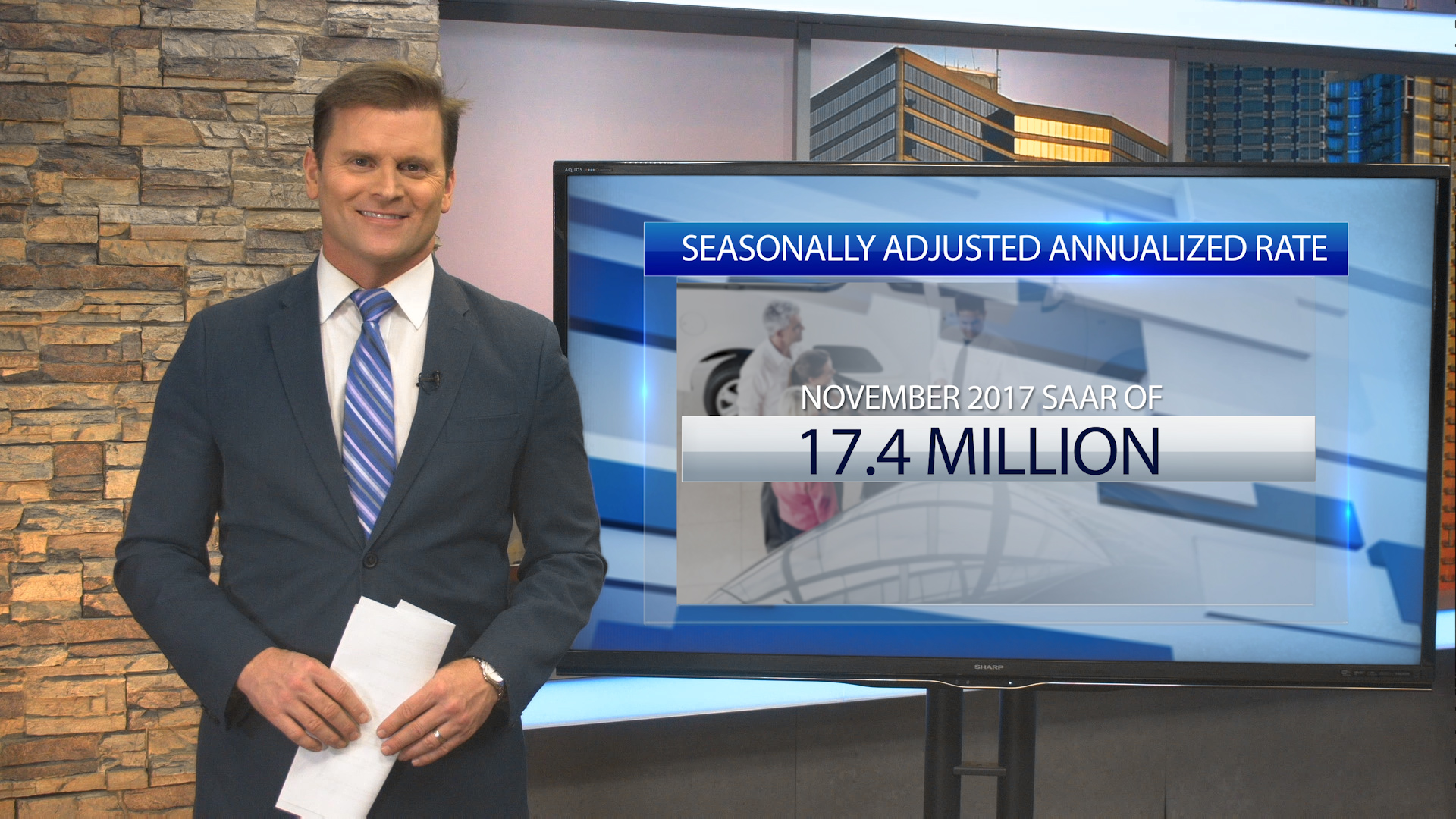