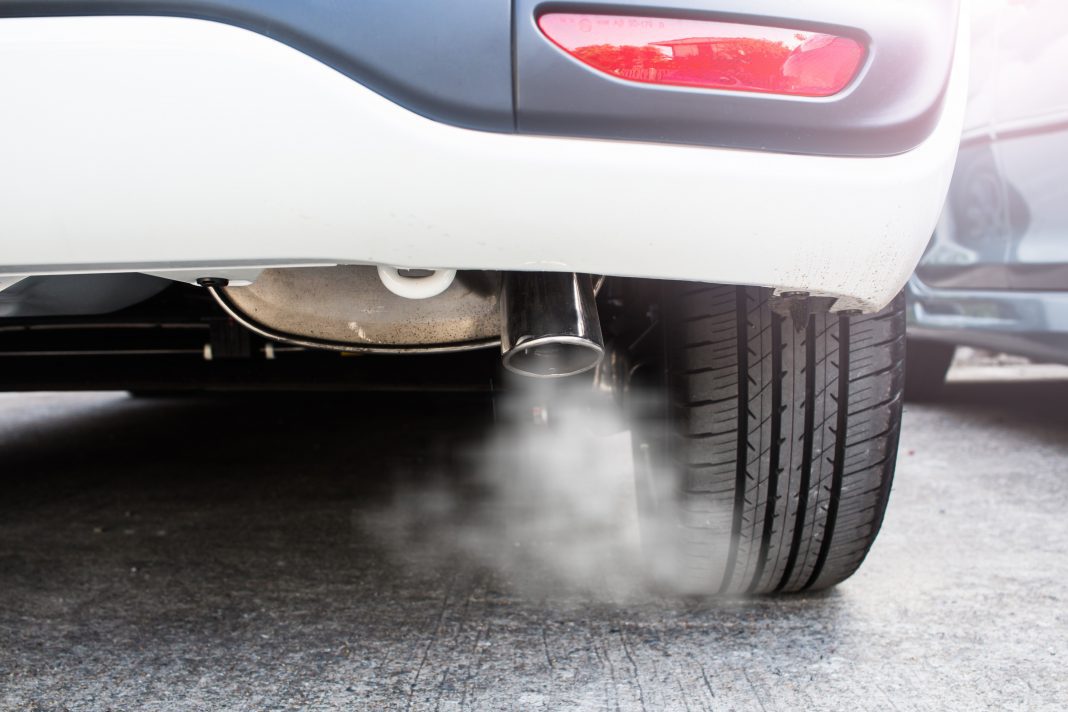 The U.S division of Fiat Chrysler Automobiles pleaded guilty to criminal conspiracy earlier this year in connection to a multi-year U.S Justice Department diesel-emissions fraud probe. Now, the automaker has to pay $300 million as a result. Previously, FCA US LLC, formerly Chrysler Group LLC, struck a deal with the Justice Department to pay a $96.1 million fine while also forfeiting $203.6 million.

But FCA is not the only manufacturer under fire for this issue. A company-commissioned investigation revealed that Hino Motors, a large affiliate of Toyota is now under fire for emissions fraud. The investigation claims Hino fabricated emissions data on some engines going back to at least 2003, more than a decade earlier than previously disclosed.

In an unusual criticism of Japanese corporate culture, the investigation committee blamed the incident on a work culture where engineers did not feel empowered to confront bosses.

This year, after admitting to fabricating data about emissions and fuel efficiency of four engines, Hino established the committee, consisting of attorneys and a corporate adviser. The committee said in a report that its conclusions, which were made public, describe a rigid environment in which it was challenging for staff to feel “psychological safety.”