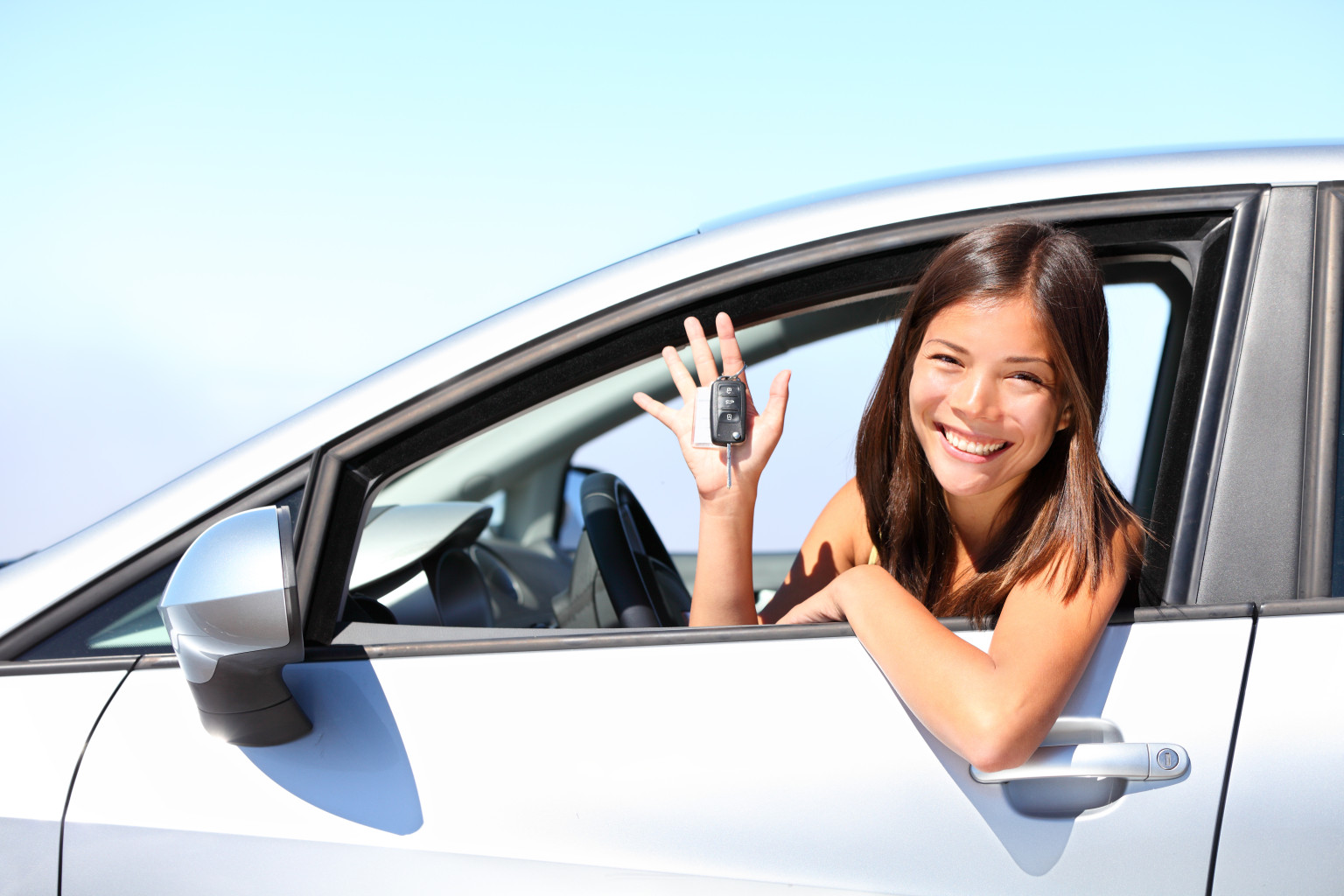 Car Sales will Stabilize in 2017

“We are headed toward a stable market for U.S. auto sales, not a growing market,” Szakaly said. “The industry has achieved record sales, and pent up demand is effectively spent.”

The vehicle segment mix will continue to favor light-truck sales, which are expected to account for 60 percent of the market in 2017, and continuing the upward sales trend.

With seven weeks remaining in 2016, new-vehicle sales are on pace for 17.4 million, which would be a slight decline from the all-time record set in 2015.

Sustaining the auto sales momentum established this year, Szakaly added that the overall economic outlook for 2017 remains strong with projected gross domestic product (GDP) growth at 2.6 percent, employment growth between 150,000 to 180,000 jobs per month, and the price for regular-grade gasoline at less than $2 per gallon.

Outlining some areas of concern, he said rising interest rates, ever-increasing loan terms and higher vehicle transaction prices will likely lead to a slower but still strong sales pace in 2017.

“New-car shoppers can expect a year with slightly higher interest rates on auto loans, but those increases will likely be offset by rising automaker incentives,” Szakaly added. “Rising interest rates could also increase pressure on leasing, which for many car segments is already suffering from declining residuals and used-car values. Leasing is still expected to rise in 2017, but not at the same pace we have seen over past few years.”

In addition, NADA forecasts that new-car dealerships will retail 15.3 million used vehicles in 2017, compared to an expected 15.1 million used sales in 2016. The total used-vehicle market will exceed 40 million retail sales in 2017.

Time Dealer of the Year Nominees

Forty-nine U.S. auto dealers have been nominated by automotive trade associations for the 2017 Time Dealer of the Year award. The program honors franchised new-vehicle dealers for exceptional performance in their dealerships and distinguished community service.

The award is presented by Time in partnership with Ally Financial and in cooperation with the National Automobile Dealers Association. The 2017 winner will be announced Jan. 27 at the NADA convention in New Orleans.

Designated one of the nation’s top five auto shows by the International Organization of Motor Vehicle Manufacturers, The Washington Auto Show® will feature cutting-edge exhibits, latest model cars and displays of historic vehicles. The show will take place Jan. 27 through Feb. 5 at the Walter E. Washington Convention Center.

As the “Public Policy Show” on the auto show circuit, the 10-day public show is preceded by two Public Policy Preview Days of special events and announcements for officials in government, industry and the media.

Along with the engineering prowess on display among the more than 600 new models from over 35 manufacturers, the 2017 show will feature VIP tours led by award-winning automotive writers and a special exhibit area for live painting of “art” cars.

The documents in the LAW Oklahoma F&I Library are designed to help dealers meet compliance obligations and manage risk and are written in consumer-friendly language.. By increasing the efficiency of the F&I process, the overall consumer experience with the dealership can be improved.

Steven Rankin, president of the Oklahoma Automobile Dealers Association, said, “The Oklahoma Automobile Dealers Association aims to protect and support the business interests of Oklahoma car and truck dealers. We are happy to share the LAW Oklahoma F&I Library with our dealers because it is designed to help them maintain compliance, improve day-to-day F&I operations, and improve the experience of buying a car or truck for their customers.”

In addition, the printed documents in the LAW Oklahoma F&I Library are available in a digital format, which can help facilitate the conversion to laser-printed transactions and e-contracting.

Motorsports legends Roger Penske, chairman of Penske Corporation, and Helio Castroneves, three-time IndyCar Series winner at the Indianapolis 500 for Team Penske Racing, take the stage on January 28, for an intimate conversation with Keith Crain, editor-in chief of Automotive News, during the 2017 NADA Convention and Expo in New Orleans.

Castroneves is a Brazilian auto racing driver currently competing in the North American IndyCar Series. In IndyCar competition, Castroneves has 14 wins and 28 poles, and has never placed lower than sixth in the standings in a complete season of racing. He won the Indianapolis 500 in both 2001 and 2002, becoming the fifth driver to do so in consecutive years.

NADA’s convention will take place Jan. 26 through the 29 in the New Orleans Ernest N. Morial Convention Center. The NADA Convention & Expo is the world’s largest international gathering of franchised new-vehicle dealers. It offers dealers the chance to meet face-to-face with major automakers, provides dozens of workshops with the industry’s best trainers, and features hundreds of exhibitors showcasing the latest equipment, services and technologies.

Connecticut Dannel P. Malloy announced a new round of state funding to spur sales of electric vehicles. Battery electric, fuel cell and plug-in hybrid vehicles are eligible for the $2.7 million in additional rebates.

The subsidy makes available a total of $5.7 million from a settlement between the state and Northeast Utilities when the electric and gas utility purchased NStar in 2012.

James Fleming, president of the Connecticut Automotive Retailers Association, prefers rebates offered at the time of purchase rather than tax benefits offered months later in other states.

“It puts incentives on the hood at the time of sale,” he said. Since the start of the program in May 2015 more than $2 million has been issued in rebates or reserved for the purchase or lease of 960 electric vehicles in Connecticut, the state said.

Taking place in the mountains of Colorado, 2016 marks the 10th annual Rocky Mountain Vehicle of the Year awards. More than 30 journalists evaluated nearly 40 vehicles at Devil’s Thumb Ranch in Tabernash, Colo., over the course of two days.

The goal is to recognize vehicles that are all new or significantly revised for the 2016 model year. In order to be eligible for the award, vehicles must be in the Rocky Mountain regional press fleet and available for RMAP members to test. RMAP represents automotive journalists from Colorado, Utah, Wyoming, New Mexico and Arizona.

“For the second consecutive year, RMAP journalists have selected the Ram Rebel because of its combination of off-road capability, power and comfort,” said David Muramoto, RMAP president.

The Mopar ’16 Ram Rebel is based on the Ram 1500 4×4 Rebel Crew Cab and marks the first limited-edition Mopar-modified vehicle designed for the truck segment. Only 500 units will be sold.