Why the Auto Retail Market is Doing Great

•Sales and profits are historically high.

•Analysts have been predicting a downturn that hasn’t arrived.

•This is as good as it could possibly get for the auto industry.

For months — and really, for about two years — analysts and certain media outlets have been drumming a steady beat about a downturn in the US auto market.

The beat was off for both 2015 and 2016, when annual sales set records of 17.5 million and 17.55 million, respectively. But that’s a red-hot sales level, well above the so-called “replacement rate” in the US — the normal churn of old cars being replaced by new ones.

It would be one thing if carmakers were setting sales records in the US while failing to make much money. But instead, they’re raking in the cash, as American buy profitable pickup trucks and SUVs in a cheap-gas-and-flowing credit environment.

This is the story inside the story, the one that’s at odds with the headline numbers. In May, the annual sales pace remained below 17 million for a third consecutive month, putting in doubt projections that 2017 could match or exceed the 2016 record. But the raw units-sold data doesn’t matter as much as which segments are performing well. If you’re selling vehicles that print money in a relatively buoyant market, you’re untroubled as an automaker as long as the pace is anywhere around 16 million units in the US.

Don’t tell that to Bloomberg’s Detroit bureau, however. For some time now, Bloomberg’s auto team has been calling a top for sales — and anticipating a depressing outcome.

“With the US auto industry barreling toward  its first annual decline since 2009, automakers are having to
pick their poison: Slash revenue-generating production or close  deals at steep discounts,” wrote Jamie Butters and Keith Naughton. (The headline? ” Automakers Stuck With No-Win U.S. Market as Buyers Step Back” — which would be news to the industry, which has been winning for years and will continue to win in the 2017 environment.)

A few hundred words later, they concede that “[w]hile a pace of more than 16 million is historically strong
and plenty profitable,” but then they add that “slower sales have saddled automakers with too much inventory and precipitated bigger discounts and greater reliance on fleet customers.”

The discounting is widely affordable, given the high transaction prices that automakers are getting for the SUVs and pickups that are selling. Inventories are a potential problem, but dealers have room to deal, especially with the summer selling seasons coming up. And then there’s fleet, a dirty five-letter word in the industry that’s shorthand for “pumping up sales.” That channel can be an issue when the market truly shifts into a contraction, but fleet customers aren’t illegitimate simply because they buy a bunch of cars at once for a cheaper price.

Nobody expected the US market to run at or above 17 million forever. But the idea that a flattening sales situation is cause for grave concern isn’t supportable — and in any case, the sales boom hasn’t done much for automaker stocks, with Ford down double digits for three years and GM only just making it back to its 2010 IPO price. Meanwhile, carmakers continue to report quarter after quarter of profits. Ford, for example, notched record full-year margins in 2015 and 2016.

Executives at car companies spend their entire careers waiting for sweet times such as these. So do car dealers. And auto workers who get to share in profits. And banks that get to write car loans in an economy that’s at full employment.

The story for years now has been one of consistent excellence. It’s been eight years since the US auto market crashed to a demoralizing 10 million in annual sales, GM and Chrysler had to be bailed out and went bankrupt, and gas prices spiked in the US to levels that made profitable SUVs a problem.

That grim period has now not just reversed — it’s reversed in epic fashion. The tale is a joyful one of revival. But throughout the auto community, the temptation has been to scowl at the good news and predict that the bad is just around the corner.

No love for the car business

You can understand this because the industry is tough, reliably cyclical, and at times generally despised by the finance industry in New York — which doesn’t like cyclical, cash-intensive, slow-growth businesses, even when they pay dividends of 4%-5%. More recently, the auto industry is also despised by Silicon Valley’s vaunted disruptors, who study the vigorously competitive auto market and recoil at carmakers’ inability to develop the monopoly power that would permit them to offer consumers less choice at higher prices.

“With another disappointing month in the books, analysts are reconsidering how the industry will fare for the full year,” Butter and Naughton wrote. The answer is obvious. It will fare quite well. As for the disappointing part, it’s the rare carmaker that actually is (even Volkswagen is seeing its miserable situation in the US improve as it posts better sales and launches new SUVs).

It’s hard to understand what would make the disappointment go away. Sales were never going to rise far above 2016’s level. The carmakers are bringing in about as much money as is possible. Lenders have captured as many marginal borrowers as they can without treading into dangerous territory. This is as good as it gets.

Meanwhile, low-margin passenger cars are being displaced by higher-margin SUVs. Tesla presents the greatest story in the history of the car business, just to add some electric-car frosting to the already rich cake. Even analysts who don’t much like the business can take solace in the bizarre mismatch between booming sales and lagging automaker stock prices.

I’ve been covering the auto industry for over a decade, and I’ve never seen it this good — after never seeing it so bad during the financial crisis. Yeah, the downturn will come. It always does. But let’s not embrace disappointment when it doesn’t truly exist. 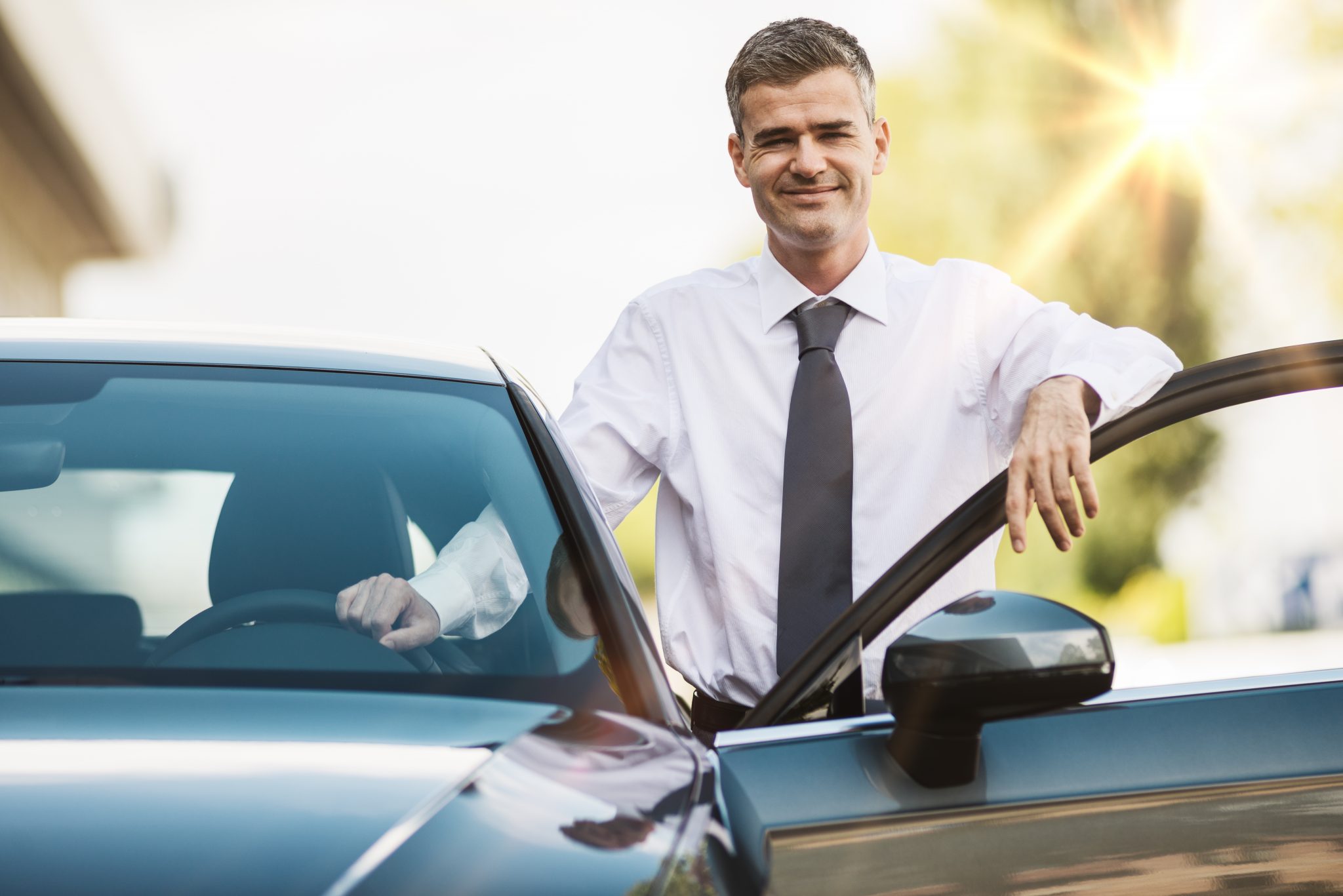