Wyoming proposal to ban EVs raises eyebrows instead of awareness

An EV ban proposed in Wyoming has generated some controversy, but seems to have had little impact other than creating confusion. 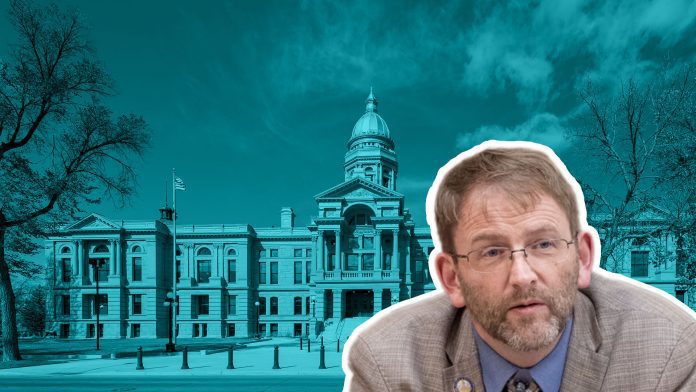 An EV ban proposed in Wyoming has generated some controversy, but seems to have had little impact other than creating confusion.

Although the proposal seeks to ban EVs by 2035, because it is not an actual bill, its passing would not make the technology illegal. Instead, it would ask automakers and consumers in the state to to avoid making or purchasing EVs, without any form of enforcement. The resolution, as one of its sponsors admitted to lawmakers in the state’s Senate Minerals, Business and Economic Development Committee meeting, was a statement intended to denounce legislation passed in other states, such as California and New York, which will ban the sale of vehicles equipped with internal combustion engines in the coming decades.

During the meeting, other state lawmakers reacted to the resolution with surprise but little interest. Although the proposal argued that Wyoming’s oil and gas industries were under attack, fellow legislators dismissed the allegation, noting that fuel would still be needed in the coming years regardless of EV adoption rates. Dealership associations also testified against the resolution, noting that an EV ban would place them at odds with their franchise holders. Automakers, such as Ford, now frequently require storefronts to invest in charging stations and services, money which would also go to waste if the proposal were enacted.

EVs have become a major sticking point for the auto-industry, as governments, automakers and dealerships disagree on whether or not battery-powered cars are truly the future of transportation. Regardless of the disagreement, a half-hearted EV ban from a single state is unlikely to change anyone’s minds. However, it remains to be seen if other states will follow suit with similar proposals, at the very least in the name of solidarity.