When it comes to leads, your website has two goals | Trump tax plan would kill $7,500 credit for electric vehicle buyers | Battery-Powered Cars Will Be Half of Global Auto Market by 2030, Study Says

Steve Stauning: When it comes to leads, your website has two goals
You spend a lot of money on advertising and marketing, but when it comes to driving potential car-buyers to your website, what’s the ultimate goal to growing website leads, calls, and sales? We spoke to Steve Stauning, President and CEO of SteveStauning.com, and got his top five things your dealership can do now to prepare for 2018 and make the rest of 2017 better. Watch Now 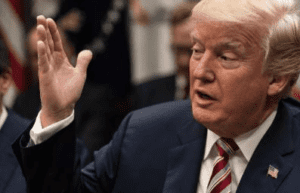 Trump tax plan would kill $7,500 credit for electric vehicle buyers
A while back, we brought you the story about Aziz Aztot, a salesperson for Town Center Nissan in Atlanta who once sold 97 cars in a month. Part of his success that month came from selling the Leaf, an electric vehicle that gave a tax credit to customers who purchased the car. According to the Detroit Free Press, in the House GOP Tax Reform Bill released a week ago, customers might not receive a $7,500 tax credit to purchase hybrids and plug-ins. In fact, it’s being proposed to eliminate the credit. Watch Now 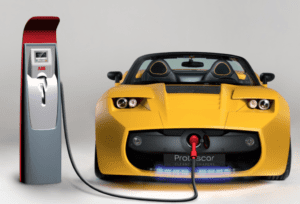 Battery-Powered Cars Will Be Half of Global Auto Market by 2030, Study Says
A new study says that battery-powered cars will be half of the global auto market by 2030. Bloomberg explains that as the cost of batteries plummets over the next decade, the economics of owning an electric car will overtake the old gasoline model. The study was performed by the Boston Consulting Group and found that traditional engines won’t disappear completely since most of the electrified vehicles of the future will be hybrids that run on a combination of battery power and gasoline. Watch Now