There has been no shortage of bad headlines for television networks over the last few months, as investors grow concerned over dropping viewership and as people increasingly find new ways to entertain themselves.

Yet while audience attention has drifted toward platforms like Netflix, Facebook and YouTube, there is one group of stubborn holdouts who are not ready to give up on broadcast television: advertisers.

This week, as ad buyers cram into New York institutions like Radio City Music Hall and Carnegie Hall to watch the broadcast networks talk up a new TV season, they will again prepare to spend as much as $9 billion to be a part of it. Though the market may be cooling this year, a significant drop is not expected.

A reasonable person might ask how, in 2017, is that remotely possible?

“It will continue to move forward this way as long as it works,” said Lyle Schwartz, the president of investment for North America at GroupM, the ad buying arm of the advertising conglomerate WPP.

But isn’t buying a 30-second spot on television a little, well, out of date?

As a media analyst at Pivotal Research, Brian Wieser, put it, advertising on TV is “as archaic as water flowing through pipes.”

“You could set up a drone to take water from a reservoir and use fascinating technology and cutting-edge approaches to deliver it, but there’s a good reason we use these systems,” he said.

In interviews, ad buyers and television executives pointed to a variety of reasons that advertisers remain attracted to ABC, NBC, Fox and CBS. Ratings aside, television still reaches more people and provides a reliable way for an ad to be seen on a full screen with sound. There is a limited amount of inventory, in contrast to the endless reach of the web, and marketers know rates will spike if they wait to buy airtime.

Read the full article from the New York Times: https://www.nytimes.com/2017/05/14/business/media/advertisers-streaming-video-broadcast-tv.html?_r=0 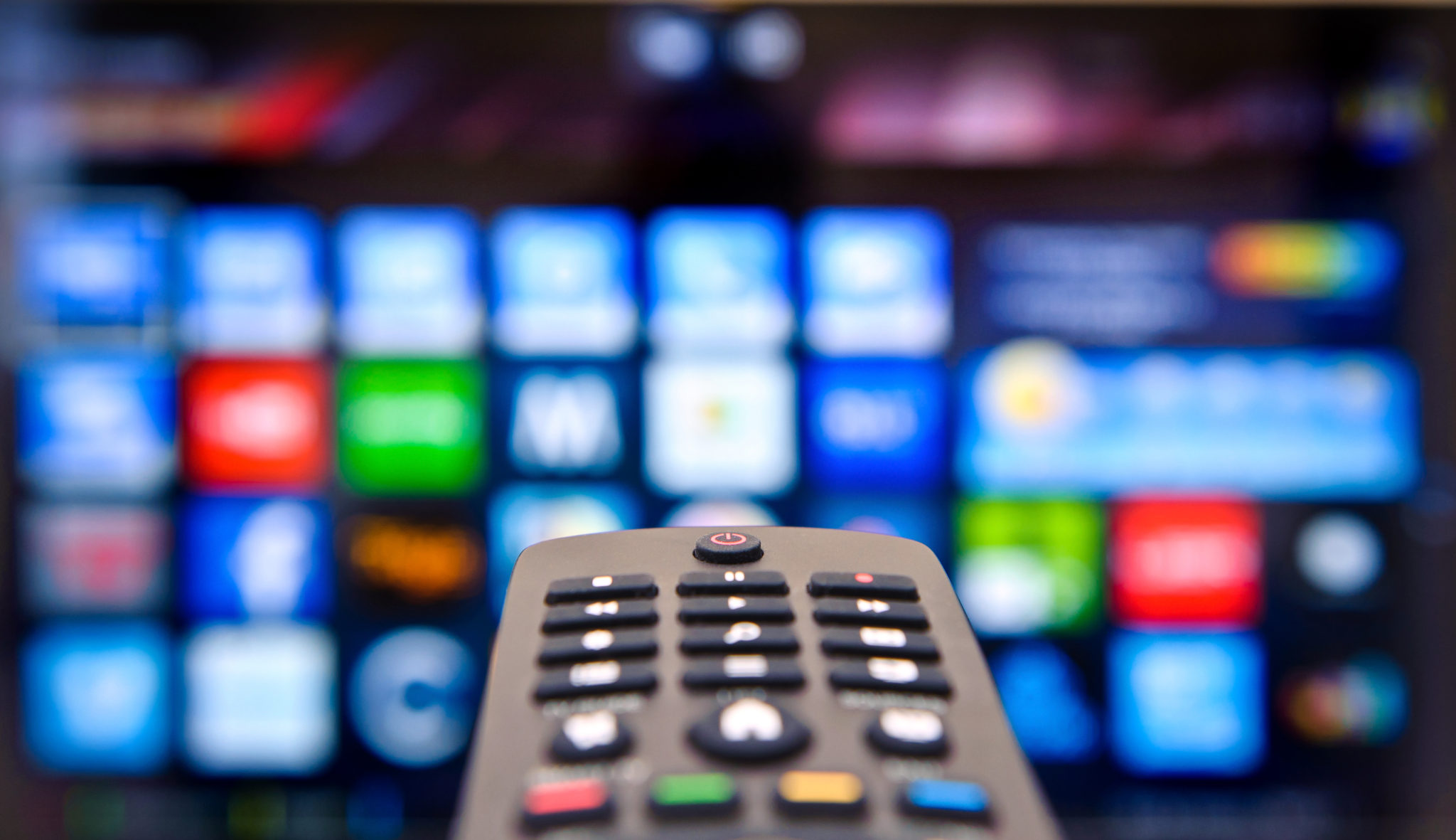