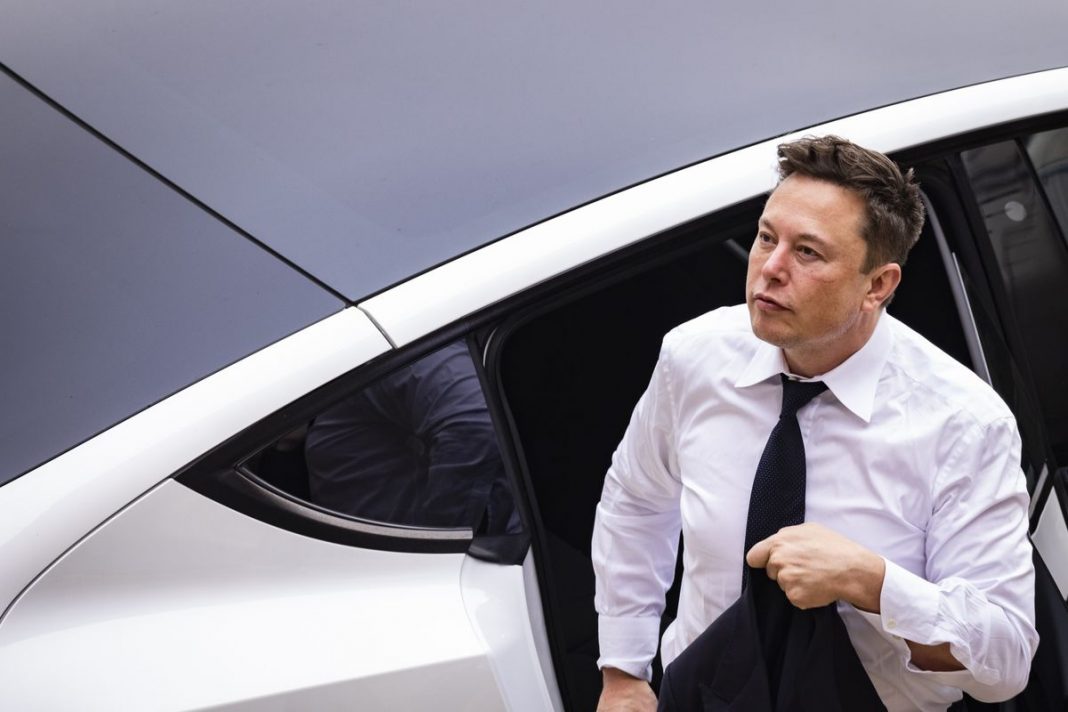 Tesla founder and CEO Elon Musk tweeted over the weekend that Tesla production has surpassed the three million vehicle mark. In the tweet, Musk congratulated Tesla’s Giga Shanghai factory after months of lockdowns and parts shortages in China that have threatened Tesla’s production.

Still, Tesla’s reported deliveries, the closest approximation for sales, have been rising in recent quarters. In July, the company said it delivered 254,695 vehicles in the second quarter, representing a 26.5% increase year-over-year. In the fourth quarter of 2021, Tesla surpassed other luxury automakers in sales in the US and continues to pull away from the competition.

After months of lockdowns and part shortages in China, which threatened Tesla’s vehicle production, the news points to improvements by suggesting that the Shanghai factory is producing a significant number of new vehicles.

Tesla also has factories in Fremont, California, Austin, Texas, and near Berlin, Germany. In July, Musk tweeted that the factory in California had made 2 million vehicles. Just a month prior, Musk stated that he wanted the Shanghai plant “back in the saddle” and noted that factories in Texas and Berlin were losing billions of dollars due to supply chain and production issues.

Tesla stock has dropped almost 25% this year. Last week, Musk sold over 7 million shares of the company in response to litigation over his attempt to terminate an agreement to purchase Twitter for $44 billion.