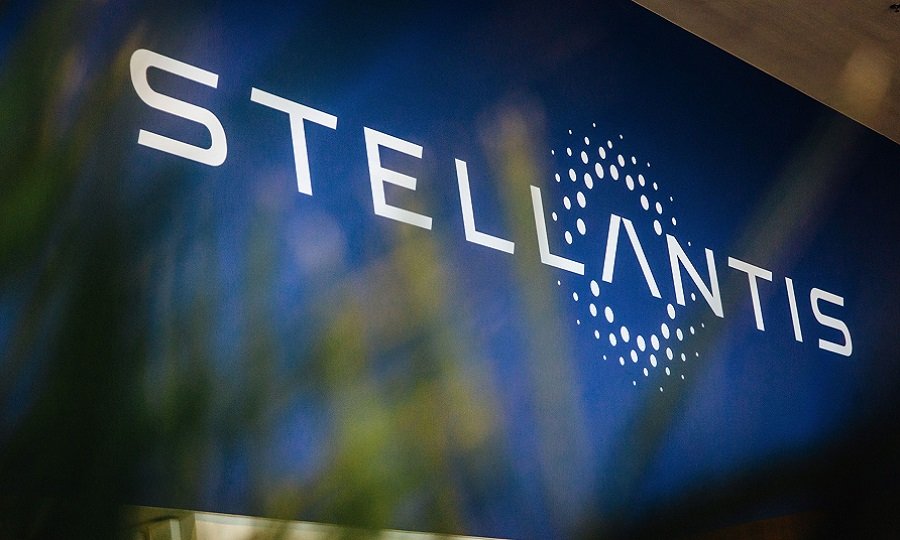 An era of high-displacement engines could soon be over for brands under the Stellantis umbrella. It’s rumored that Chrysler, Dodge, Jeep, and RAM Trucks will drop the naturally aspirated HEMI V8 from their vehicles. In its place, the performance versions of certain Stellantis models could receive the new GME T6 twin-turbocharged six-cylinder engine.

The current 5.7-liter HEMI V8 has improved its efficiency and emissions since being resurrected in 2003. However, the recent news of supercharged Hellcat V8 models being discontinued was likely a sign the end is near for other V8 models the carmaker produces. CAFE standards in the coming years make an engine like the HEMI untenable, all but guaranteeing a carmaker is pulled into the penalty zone with steep fines.

For some vehicle buyers, the iconic hemispherical combustion chamber engine has been a reason they’ve purchased from Stellantis, standing to the phrase, “There’s no replacement for displacement.” Should it be confirmed, more than a few feathers may be ruffled. 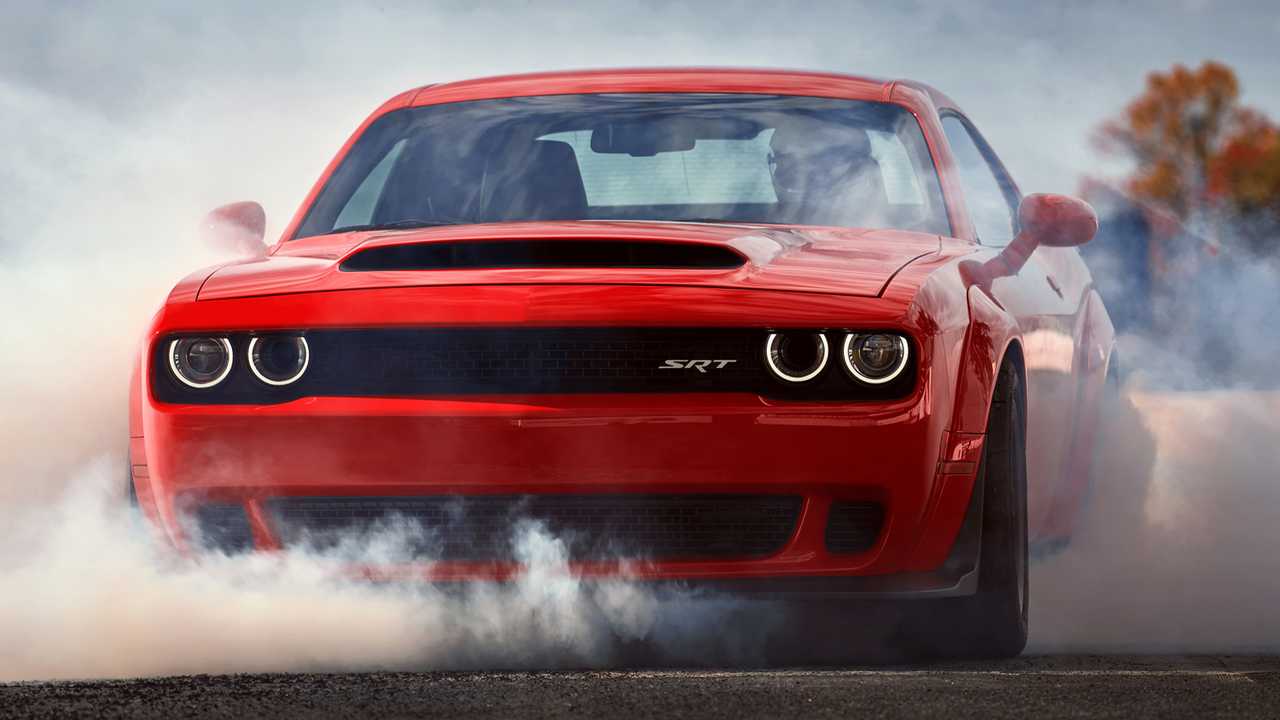 It’s expected the new GME T6 engine would replace the V8, according to the StellPower website, an unofficial Stellantis news venue. The abbreviation stands for Global Medium Engine with T6 indicating a turbocharged six-cylinder. It’s a 3.0L inline-six paired with two turbochargers that is speculated to be capable of producing at least the 372hp of its predecessor, with much more in reserve. The engine has already been confirmed for the 2024 Challenger, expected to undergo a complete redesign.

If the HEMI engine is effectively cut from production and retired, it would affect models in current production including RAM Trucks, Dodge vehicles including the Durango, Challenger, and Charger, the Jeep Grand Cherokee, and just-released Wagoneer, and the Chrysler 300C.

Motor Authority has reportedly confirmed with Dodge CEO Tim Kuniskis that Hellcat models will be coming to an end, saying in a conversation at the LA Auto Show, “I will have this car, this platform, this powertrain as we know it through the end of ’23. There are two more years to buy a Hellcat, then it’s history.”

According to Kuniskis, emissions targets are the primary reason for pulling the pin on supercharged HEMI engines from the SRT team. Electrified models are capable of producing the same type of performance or better, and it’s expected that the Dodge brand will have SRT-equivalent models powered by batteries rather than fossil fuels in the coming years.

Dropping gas-powered V8s from the lineup tidily fits with Stellantis’ emissions targets. Previously, they’ve purchased credits from Tesla to offset their own overages but as of May 2021, the corporation expects to achieve emissions targets on their own this year. On Stellantis Day in July, one stated goal was to target “over 40% in the United States to be low emission vehicle (LEV) by 2030”.

Along with lowering emissions, Stellantis brands will each have fully electrified models in the coming year, whether standalone models or all-electric versions of current models. A €30 billion ($33.92 billion USD) investment was committed with CEO Carlos Tavares stating at Stellantis Day, “The customer is always at the heart of Stellantis and our commitment with this €30 billion-plus investment plan is to offer iconic vehicles that have the performance, capability, style, comfort and electric range that fit seamlessly into their daily lives.

“The strategy we laid out today focuses the right amount of investment on the right technology to reach the market at the right time, ensuring that Stellantis powers the freedom of movement in the most efficient, affordable, and sustainable way.”

Comment on the rumor had not been received from Stellantis’ Brand and Product Communication department by publication.