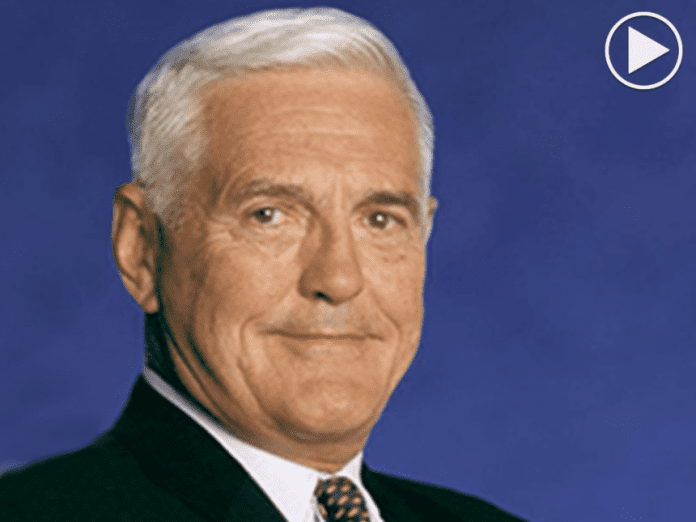 The former Major Dude at BMW, Ford, Chrysler, and GM chats about his life, his cars, and his beloved but “doomed” automotive industry.

C/D: Are you flying these days?

BL: Still fly my Aero Vodochody L-39 fighter/trainer and my MD-500E helicopter. I must be the oldest pilot in the world to still fly a tactical military aircraft.

BL: In the time left for the automobile as we know it, it won’t be possible to make Lincoln a truly aspirational brand. The new Continental, while not as good as the concept, is a design language cribbed from Bentley. Which is fine, because if you’re gonna steal, rob from a bank and not a grocery store. But cars don’t matter much anymore—it’s crossovers that count. Will Lincoln ever again inspire an image of superiority, where your friends say you bought a cool car just because they admire the brand? Probably not.

BL: As it is presently, no. As they say, “Socialism is great until they run out of other people’s money.” Tesla burns cash. It’s not a car company, it’s a cult of fanatics who think Elon Musk can do no wrong. But financially, it doesn’t work.