Pros and Cons of Video Testimonials

Customer reviews are more important than ever in this age of digital marketing. Most of your clients will have researched your dealership before stepping through the doors. Of those potential buyers, the majority will have relied heavily upon reviews to decide whether or not they want visit your dealership to find their next car. Clearly, having reviews on your company website makes a significant difference.

However, not all reviews are created equal, nor do they all come in the same form. While many still rely on traditional written reviews, a growing trend in advertising is video testimonials. These testimonials have the potential to be extremely powerful. A video testimonial puts a face and voice to a review. This provides a sense of trustworthiness, as consumers have become somewhat skeptical of the veracity of the common nameless or initialed written reviews.

Additionally, a video testimonial, when genuinely given and presented creates a strong emotional connection between viewers and your brand. A good video testimonial allows people to see themselves as potential clients as they identify with the person filmed.

Finally, people are more likely to watch a video than read a lot of text. A short video testimonial, when done correctly, will catch a browser’s attention and deliver the key points you want them to have more quickly than a page of text would. In other words, one or two well-presented video testimonial could be worth eight or nine written reviews. So long as they are short–people don’t have patience for rambled testimonies–video testimonials have the ability to engage audiences in ways other traditional advertising forms cannot.

That being said, there are dangers to using video testimonials. Poor video quality could make your dealership seem cheap or poorly organized. On the other hand, if the video is too polished, viewers might doubt the reality of the testimonial and see you as the proverbial fast-talking car salesman, as opposed to the honest image you’re trying to cultivate.

In that vein, don’t give in to sites that promise to create a good quality video testimonial for a nominal fee. While these might seem like a great deal–you get a testimonial without having to worry about arranging a cinematographer and editor–there are consequences. The first is that most clients can tell the difference between a genuinely delivered testimonial from a canned one. Even the best actor won’t be able to convey the same enthusiasm for your dealership as a truly happy customer. Not only that, but depending on what is said and how you present the video, you could be breaking the law. Most states and countries have laws about advertising disclosure, and you could find yourself in a legal tangle.

One last thing that could cause a video testimonial to backfire is how it is presented on your page. You may be tempted to have the video begin automatically playing with each click of a page, but those visiting your site will usually get annoyed quickly if a video pops up immediately every time they track back and forth to different pages.

All in all, there are definitely good reasons to consider using video testimonial to promote your dealership. The trick is to make sure you do so effectively and honestly so that you maximize the impact of the video. This way, it acts to pull customers in, instead of keeping them out. 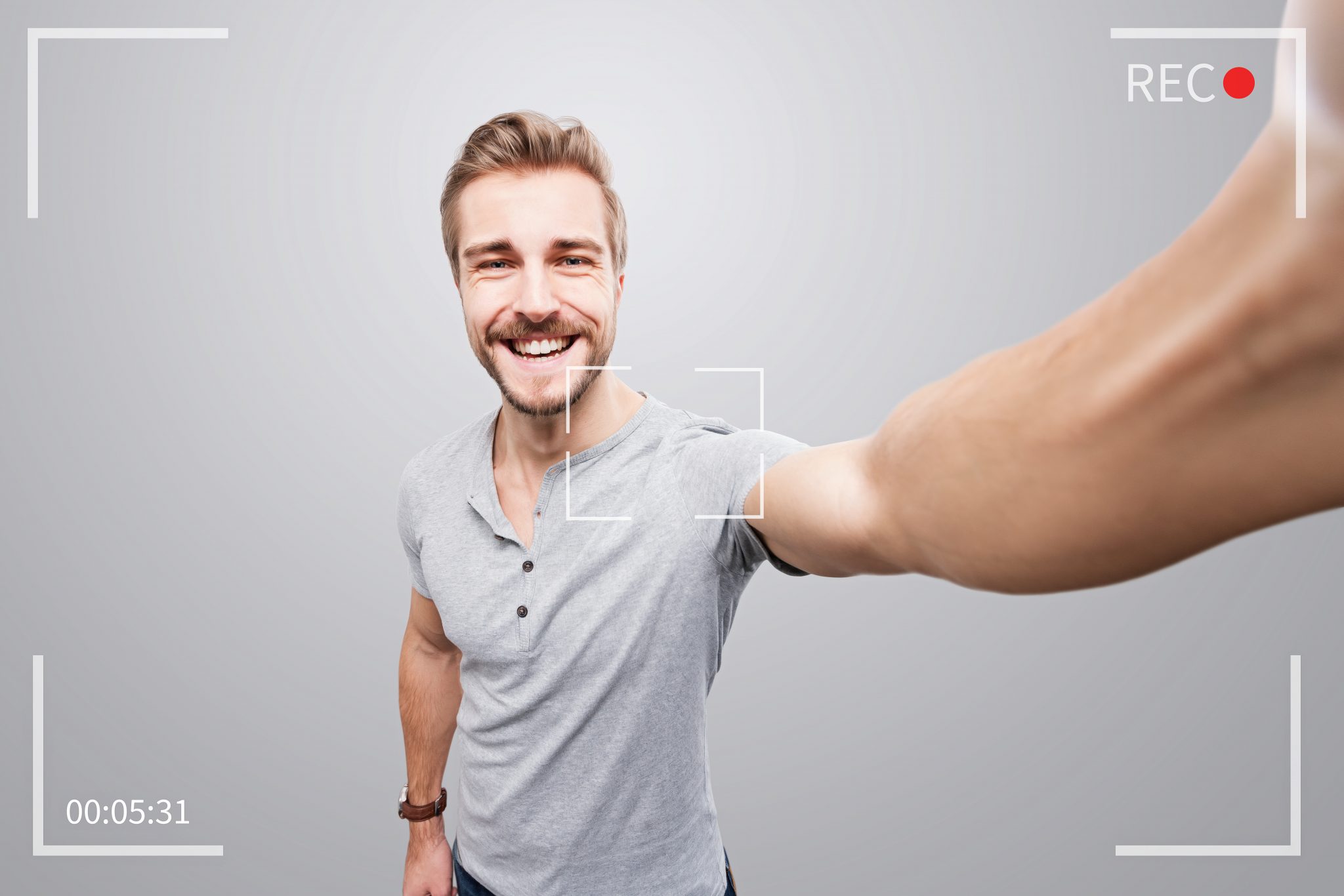