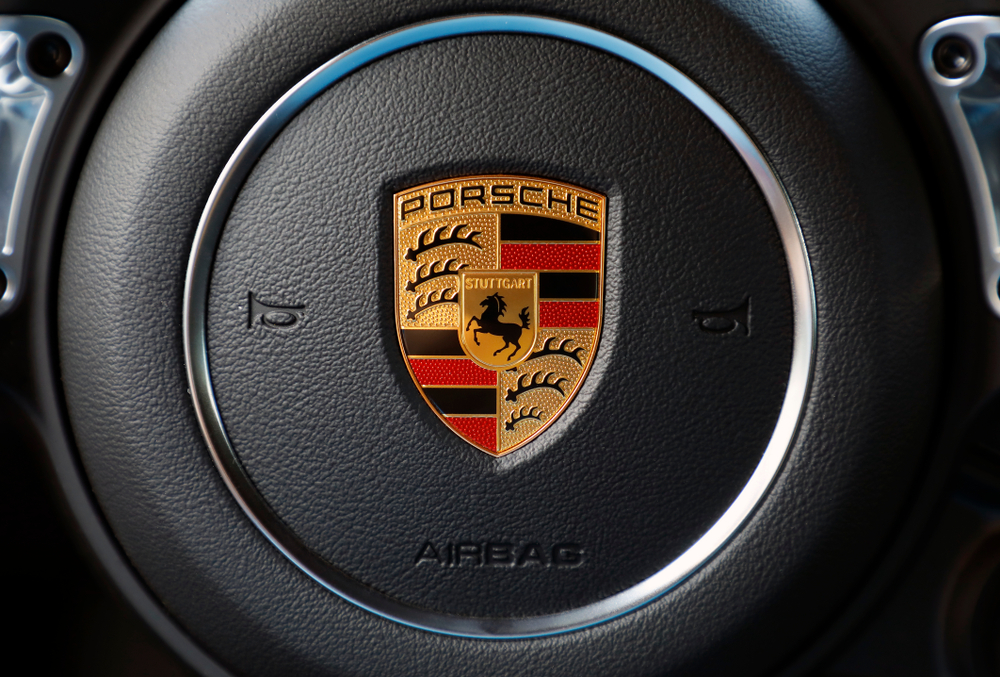 Amid an ongoing war in Ukraine and an escalating energy crisis in Europe, Porsche may be gearing up to take the first steps toward listing its company on the stock market. The news comes from six people with knowledge of the matter, who declined to be named because they were not authorized to speak publicly.

This past February, Volkswagen and Porsche SE announced they were entering into talks regarding the decision. On February 24th, more details regarding the plan were released, the same day Moscow invaded Ukraine.

The boards of Volkswagen and Porsche are expected to make recommendations in the next few days, after which the matter will go to the companies’ supervisory boards for approval.

That would be followed by an announcement of an initial public offering (IPO) or “intention to float” as early as the first week of September and would begin a four-week period for buyers to prepare to invest. According to the sources, executives at Volkswagen and family members are gathering to sell the idea to investors.

With growing economic uncertainty and an ongoing war, it’s not clear if the company will follow through on the plan. Management could delay their decision, and even if given the go-ahead to canvass investors, the group could still pull the listing if demand doesn’t hold up. Even after approval, only 12.5% of Porsche AG’s stock will be sold on the open market.