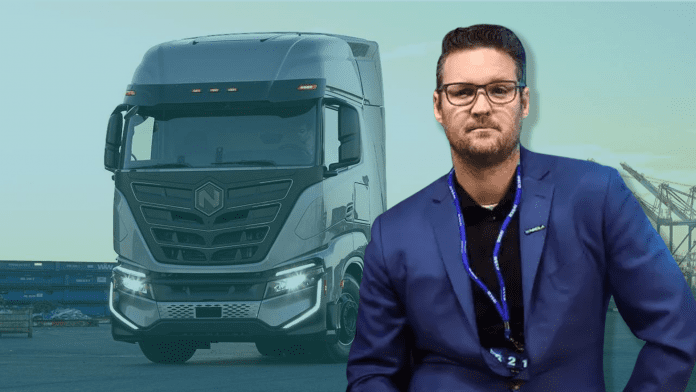 The founder and former CEO of electric and hydrogen vehicle company Nikola has been found guilty on three counts of fraud after a jury ruled he lied to investors.

The former CEO was accused of misleading investors about the source of the batteries used in its vehicles and the development process and progress of its pickup trucks.

The charges were against Milton exclusively, and Nikola itself was not involved with the case. A statement from the company said Nikola “appreciates the court’s and jury’s attention to this matter” and said it is “pleased to close this chapter.”

Milton, who stepped down as CEO of Nikola in 2020, was accused last year of staging a video of the Nikola One semi rolling down a hill, implying that the vehicle was driving under its power to trick investors into believing it was fully operable. Milton allegedly ignored advice from Nikola’s chief engineer to postpone a launch event because the truck wasn’t ready.

During the course of the trial, US District Judge Edgardo Ramos allowed video evidence of a semi-truck prototype rolling down a hill to be shown to jurors. The judge also rejected Milton’s motions to dismiss an indictment that accuses him of lying to investors about the company’s progress in developing its own technology back in 2019.

Lawyers for Milton said the footage should be excluded, as it was filmed before the alleged wrongdoing outlined in the indictment and because Milton had acknowledged the truck had not operated under its own power.

The judge also ruled against allowing Milton to use confidential documents as evidence in his defense and granted a protective order blocking the former billionaire from using communications with Nikola’s general counsel, saying the attorney-client privilege protected them.