Is there a new go to for Car Shoppers?

Is there a new go to for Car Shoppers?

People flock to Costco Warehouse COST 0.19% to buy everything from paper towels in bulk to its Kirkland house brand of food.

But increasingly, Americans are turning to Costco to buy a much bigger ticket item: an automobile.

Last year, Costco sold more than 465,000 vehicles through partnerships with auto dealers, according to Costco Auto Program. That ranks it up there with the top dealership groups AutoNation AN -0.43% and Penske Automotive Group PAG -0.73% , according to Automotive News. And that was nearly double the number of cars sold through Costco just five years earlier.

To drum up 2016 car sales, Costco is again working in partnership with General Motors GM -0.59% for its popular Holiday Sales Event, which began Saturday and runs through January 3, as reported by Business Insider. 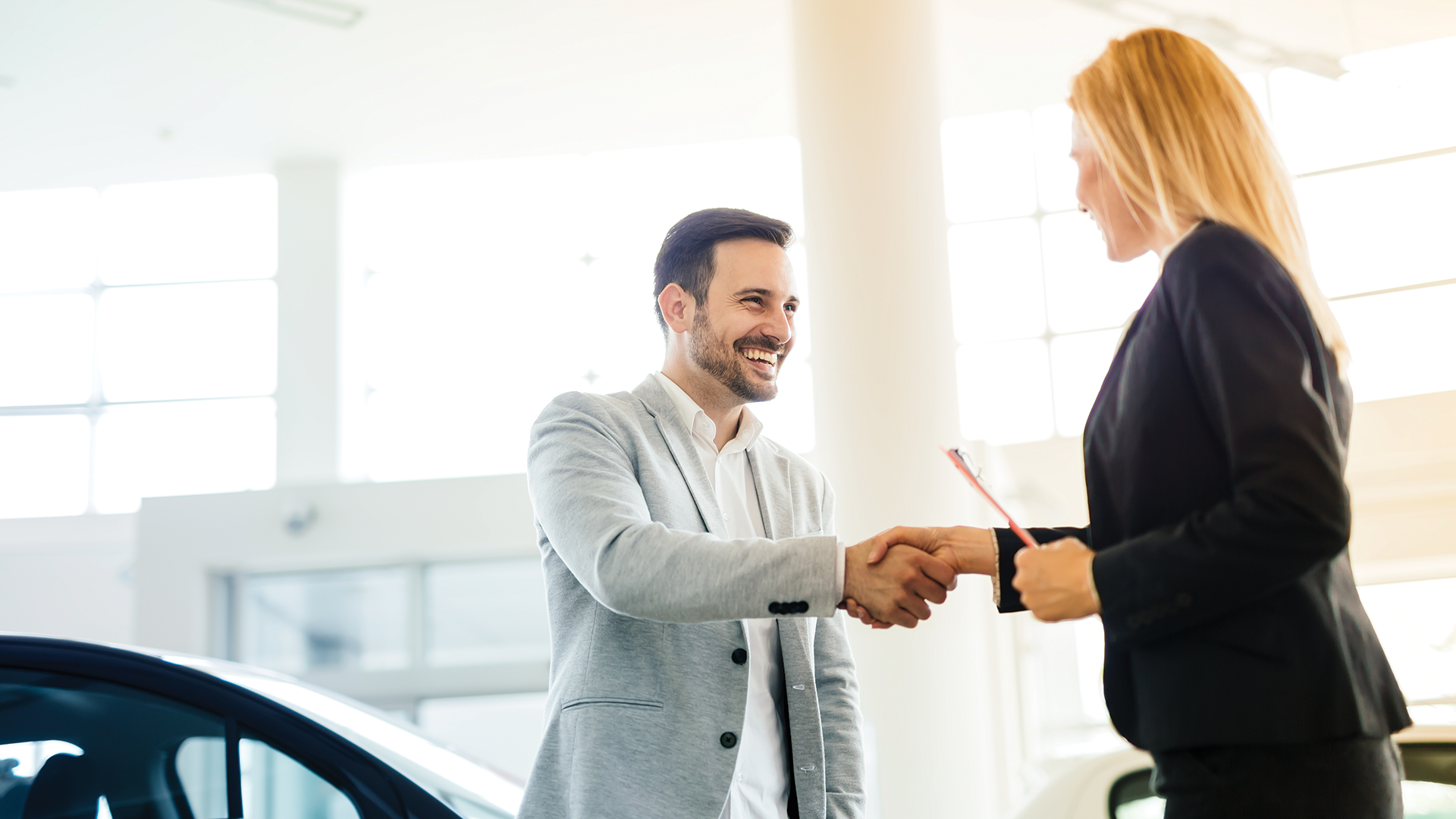