Industry Update: Most Automakers are Back to Work

Now that the more devastating stages of the COVID-19 pandemic are (hopefully) behind us, state and local governments are allowing businesses to get back up and running after being shuttered for months. This includes automakers, who had to shut their doors and manufacturing plants after the outbreak of the pandemic. All of them have put a huge effort into making their facilities safer for their employees by implementing various measures such as daily temperature taking, increased usage of masks and gloves, and extra sanitation.

Understandably, auto sales have drastically dropped since the pandemic began, so automakers are eager to get back to work. Let’s take a look at where specific automakers are at this time.

As projected in our last update, General Motors production resumed on May 18th. This move included plants in Indiana, Kansas, Kentucky, Michigan, Mississippi, Tennessee, and Texas. Earlier this week, GM CEO Mary Barra announced that the auto giant is ramping up production,  adding, “we think we’ll be close to normal capacity by the end of June, and sooner, if possible.” 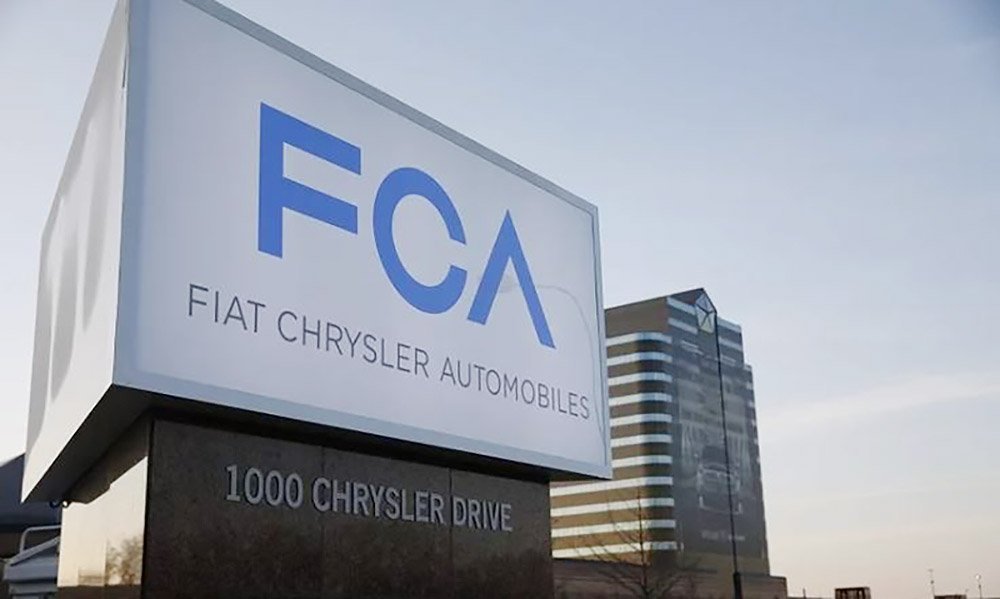 Fiat Chrysler Automobiles also released good news this week, announcing that about 90% of its hourly employees were back to work in North America. An FCA spokesperson stated that the company’s teams have “worked tirelessly to create an environment that can keep everyone safe” and that it is “pleased” to be up and running again.

Despite Honda having a slight setback and needing to recall 1.4 million vehicles because of faulty fuel pumps this week, it resumed operations on May 11th in Alabama and Ohio. Kyle Hyatt of CNET reported that Honda has also escalated its contribution to COVID-19 relief efforts, with experts at its Ohio plant recently finding “a way to use its existing plastic injection molding equipment to make the clear plastic face shields.” Honda reportedly plans on distributing 130,000 masks to aid in recovery.

Tesla is still up and running since it reopened on May 11th. In typical Elon Musk fashion, this was against the rules that were set for Alameda County, California, with Musk even tweeting “I will be on the line with everyone else. If anyone is arrested, I ask that it only be me.” No arrests were made and the company has been operating in full force since then. Of course, Musk has shifted gears for the moment and is now celebrating the successful NASA-SpaceX launch this past Saturday, but Tesla’s plant is open for business.

Most Ford production plants reopened May 18th with the exception of one Michigan plant that resumed May 25th. The company has been one of the most prominent in its mission to provide assistance throughout the coronavirus pandemic, but it is now plagued with issues regarding supply chains, even having to shut down early one night last week.

Mercedes-Benz was hopeful when it reopened in Alabama on April 27th, but has since been forced to pause operations due to a parts shortage in Mexico. The Tuscaloosa plant closed down on May 18th and hopes to make up for lost sales later in the summer.

Of course, there is no doubt that all automakers may experience the effects of the altered global supply chain. A large portion of auto parts and supplies come from overseas countries and Mexico, which have all been impacted differently by COVID-19 and have all put different production restrictions in place.

Hyundai resumed operations in Alabama on May 4 and hopes its redesigned 2021 Santa Fe will extend its popularity within the realm of crossover vehicles. Kia Motors also reopened its Georgia plant on May 4 and has continued to run its “Accelerate the Good” program, which offers financial relief for Kia consumers who have been impacted by the coronavirus.

Nissan has slowly reopened U.S. plants throughout early June but released a statement that it will have to close plants in Indonesia and Spain due to the overall losses incurred by the pandemic. Along with Volvo, Toyota – who is also expecting a detrimental impact from COVID-19 – resumed operations on May 11th. BMW returned to work on May 4th, Volkwagen reopened its Tennessee plant on May 17th, and Subaru resumed operations on May 18th. 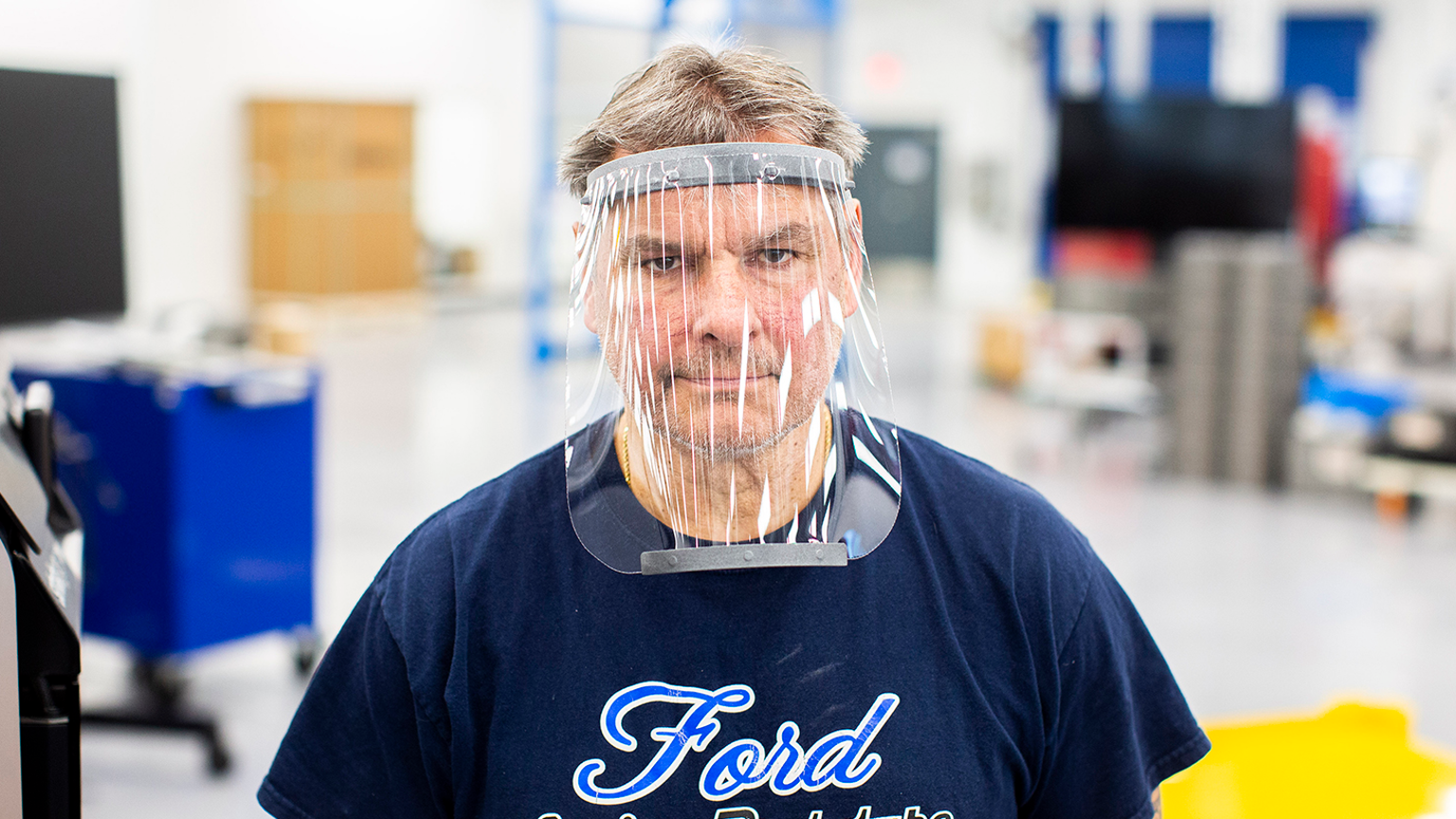