How Ridesharing Impacts the Automotive Landscape

In 2011, ridesharing appeared on the transportation radar. The service platform was quickly recognized as a disruptor, and it has experienced tremendous growth and popularity since its early stages, especially for its two most notable providers, Uber and Lyft.

But despite being a widely recognized transportation option and a 150 percent compounding annual growth rate since 2013, actual usage is less than you’d imagine. According to McKinsey & Company, ridesharing accounts for just 1 percent of the vehicle miles travelled in the United States.

It might be surprising, especially as Uber and Lyft have become household brands in less than a decade. However, there’s no question that ridesharing impacts the automotive industry and will continue to do so. In what capacity? That’s up for debate.

Where Ridesharing is Headed

McKinsey & Company believes that ridesharing may be reaching its potential in its current iteration. High turnover rates in ridesharing drivers and a limited demographic for users – urban adults either alone or in small groups – is expected to prevent ridesharing use from growing much further. A couple changes could blow the doors wide open for ridesharing, however. 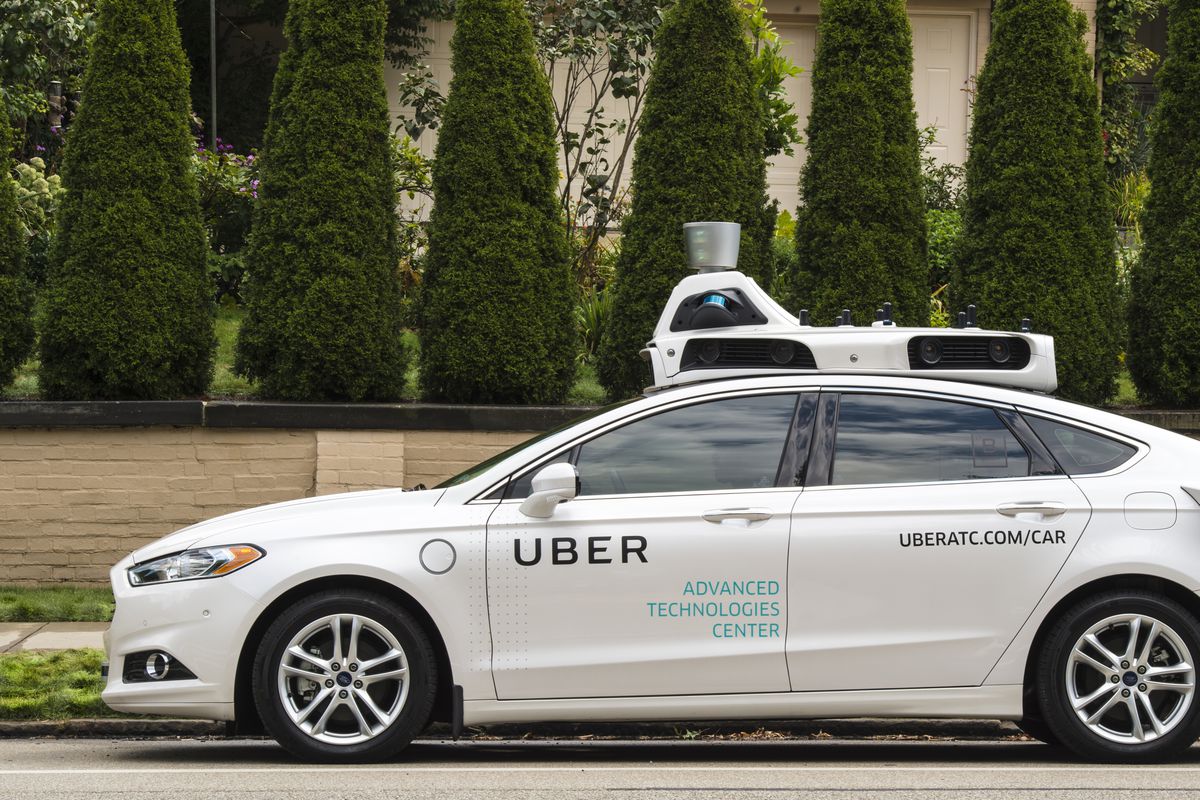 For those travelling alone, a compact two-seat vehicle is all that’s necessary. A larger group requires the space afforded by a minivan. Not only would rates be adjusted based on capacity, but drivers would benefit by purchasing vehicles more appropriately.

Approximately 25 percent of the population can’t access ridesharing currently – the rural population. It’s not feasible to provide services for those far outside urban catchments, but an expanded zone to suburban areas would provide a boost, especially those who wish to supplement vehicle ownership occasionally.

The Center for Automotive Research expects that “the drop in vehicle ownership associated with the growth of IMS (innovative mobility solutions, of which ridesharing is a part) will likely cause only a small decrease in vehicle sales in the short- to medium-term.” For most rideshare subscribers, it’s a supplement to car ownership.

The cost to use rideshare providers is beneficial for those who don’t travel far. The break-even point is 3,500 miles annually, according to McKinsey & Company. 90 to 95 percent of drivers in the United States exceed that distance, making vehicle ownership a more financially viable option.

On the flip side, drivers for providers will accumulate mileage much faster. Their vehicle lifecycle is accelerated, helping take up the slack created by those who choose ridesharing over car ownership.

Billions of dollars are being funneled into ridesharing development by a number of OEMs. Ford, for example, has committed to investing $1 billion with Lyft over five years to deploy self-driving cars on the provider’s network. General Motors has invested $500 billion into Lyft and also developed their weekly rental program, Maven, with Uber.

In its current design, OEM investments might appear like wasted money. If there is a ceiling for ridesharing and it’s near, an investment seems pointless. However, partnering with ridesharing providers will help take down one hurdle to expansion and growth: purpose-built vehicles.

It’s expected that user penetration will move from its current rate of 17.8 percent in 2018 to 23.1 percent in 2022. If that occurs, the long-term effect on auto sales might be noticeable. Until then, it appears that ridesharing is a supplement to current transportation methods, not a replacement for car ownership. 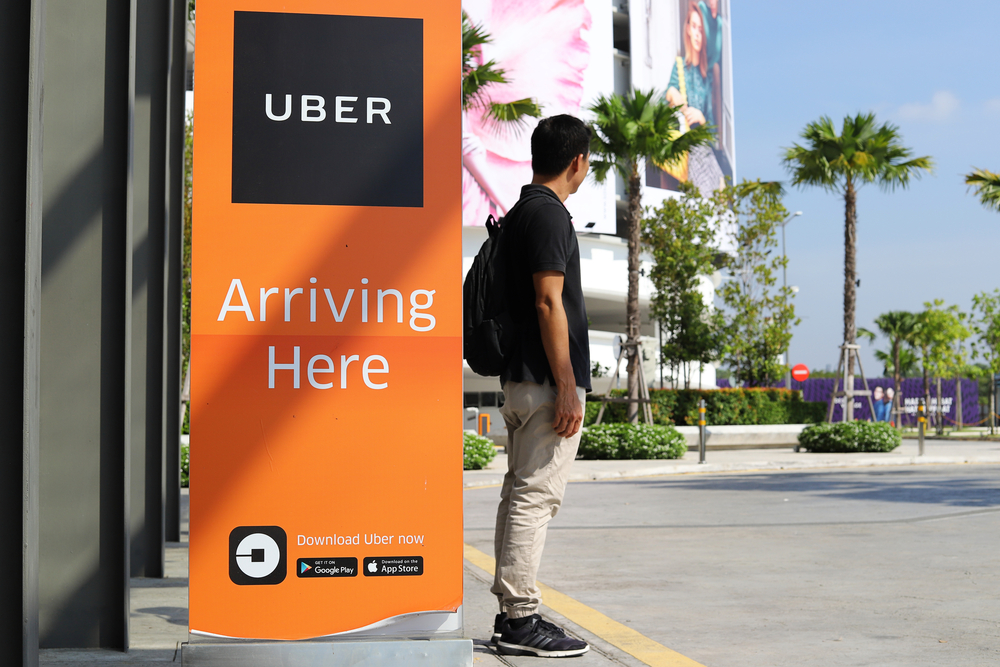