How GM’s Layoffs will Affect the Auto Industry in 2019

GM announced last week that it would close five factories and lay off nearly 15,000 workers in a move that may be indicative of an economy preparing to slow down. This move by GM comes amid sluggish sales and a changing market. Many factors are likely involved in this decision, including shifts in consumer tastes and buying habits, as well as stiff tariffs imposed on imported parts and materials.

GM claims it will save an estimated $6 billion annually by these moves, which come on the heels of job reductions at Ford Motor Company earlier last month. These cutbacks could have several implications for the auto industry in 2019, some good and some bad. While nobody knows for sure what will happen as a result of the cuts, here are some hypothetical effects that could be seen across the auto industry.

Manufacturers will Act to Ensure Survivability

Investors appeared to be well pleased, as GM shares rose 4.8 percent immediately following the announcement. This represents the highest closing price in about three months. With the cost of materials and parts on the rise and sales stagnating, GM must look for ways to stay viable moving forward and avoid another situation of a government bailout.

Look for other manufacturers to take similar measures. Nobody wants a repeat of the great recession.

Factory closures and cost cuts could result in lack of inventory, if sales rally in 2019. While GM and other manufacturers are looking at cost savings as a necessary evil at this stage, the strategy could backfire if sales rebounds quickly.

After making promises to bolster the auto industry and bring new jobs to American manufacturing, Trump may need to reconsider an escalation in the current trade war with China. So far, Trump Tariffs seem to be one of the root causes of GM and Ford’s recent decisions.

During the G20 summit in Argentina over the weekend, Trump and Chinese president Xi Jinping agreed to a tentative truce in the ongoing trade war with a deal that would suspend any new tariffs. If the auto industry can hold off new tariffs and get reprieve on some existing tariffs, everything could go back to normal.

Interest rates have been on a steady rise throughout 2018. Higher interest means higher cost of acquisition for new vehicles. Higher rates are a significant contributing factor to slowing auto sales. As sales slow and factories close, the supply of goods will decrease and inflation could start to slow as well, which in turn, could slow the rise in interest rates.

Last week, Fed chairman Jerome Powell indicated that the central bank may leave rates closer to the current levels moving forward. This caused markets to surge on the hope that the pace at which rates have been rising may start slowing down

Nobody knows what the future holds. Economic cycles ebb and flow. The auto industry has enjoyed nice boom over the last several years, but all good things must eventually come to an end. While a repeat of the great recession is unlikely, now is the time to tighten your belt and hold on for natural downturn in the market. 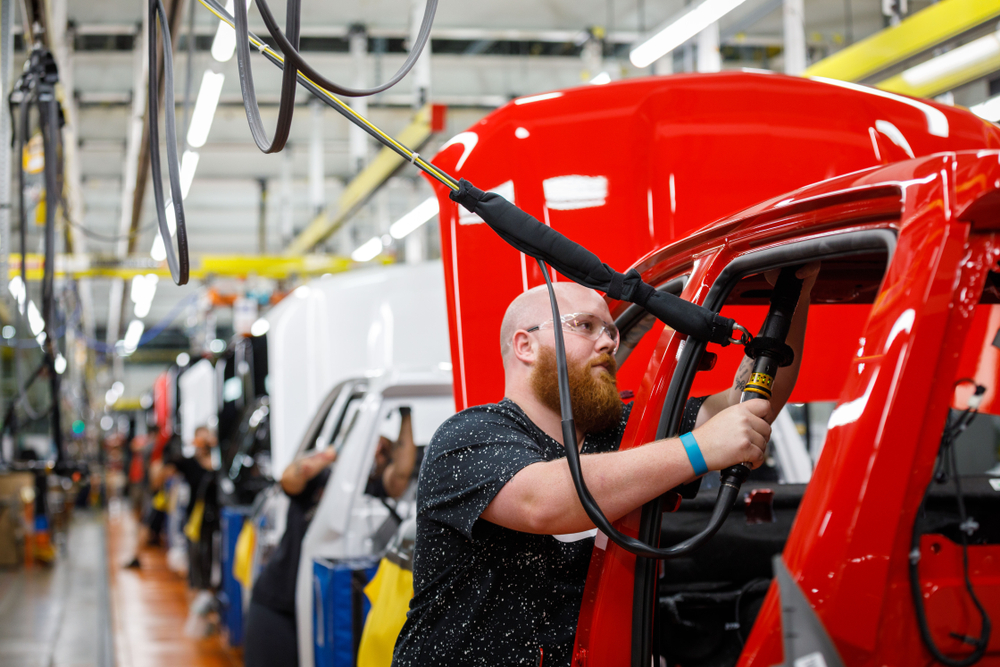 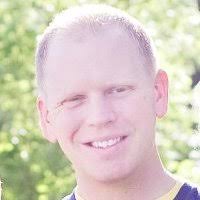