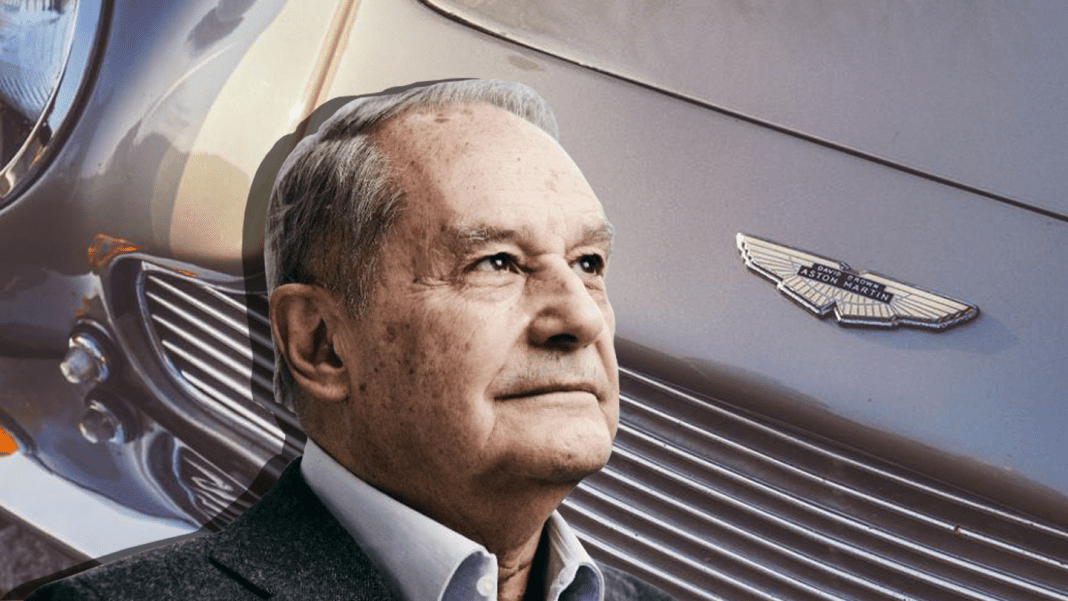 According to a Bloomberg report this week, Aston Martin Lagonda Global Holdings Plc’s current Chief Executive Officer, Tobias Moers, will no longer be with the company after two years. Despite Aston Martin Chairman Lawrence Stroll previously stating that speculation of a new CEO was “categorically not true,” he said this week that the automaker needs a new leader who will “focus on the bigger picture.”

Throughout his two years with the automaker, Moers has reportedly struggled to carry out Aston Martin’s plans to increase deliveries of its Valkyrie model and create more variations of the automaker’s DBX SUV. His departure follows former Chief Financial Officer Kenneth Gregor, who stepped down in December, citing “personal reasons.”

Aston Martin board member Amedeo Felisa will take over as the luxury automaker’s CEO and will reportedly “focus on overhauling Aston Martin’s technical team by hiring staff and promoting internal talent.” Felisa served as the CEO of Ferrari from 2008 to 2016.

Commenting on Felisa’s appointment, Stroll said, “To find somebody with that wealth of experience, I don’t think there’s five people in the world that have it.”

Also joining Felisa is Roberto Fedeli, who will serve as Aston Martin’s new Chief Technology Officer. Fedeli held various positions at Ferrari, including serving as the company’s director of technology from 2006 to 2014. Felisa and Fedeli were recently affiliated with Silk-FAW, a joint venture between U.S.-based Silk EV and China-based automaker FAW.

Aston Martin is still looking to transition to an all-electric lineup by 2030 and has reiterated that it is planning on releasing its first hybrid model in 2024.