3 Strategies for Getting the Most Out of Your Sales Team

In most businesses, the investment in salespeople is either democratized, i.e., the same for all, or weighted in an entirely unproductive way. Most business owners invest too much time and money trying to lift the performance of losers while leaving their winners entirely to their own devices. You’ll profit to a far greater extent by doing exactly the opposite. By supporting, working closely with and giving more resources and opportunities to champion performers, you’ll get a lot more sales. If you give that same support, attention and resources to your poor performers, you may get a little more sales. Do you want a lot or a little?

Highly skilled, successful sales pros should be spending as much of their work hours selling. Not cold prospecting, not otherwise prospecting, not stuffing envelopes, not filling out forms. Selling. That means relieving them of as much of everything else as you can.

You also want your salespeople selling to the best and highest value, highest probability prospects—not just anyone. Putting good salespeople in front of poor prospects is pretty dumb, but that’s what happens when they’re left on their own to prospect or when there’s no management and qualifying of leads.

“If the guy meets quota and produces enough revenue, I don’t care what he’s doing or how he’s doing it.” I’ve heard that from business owners a lot and incredibly, I heard Steve Forbes utter it—on TV—about the ad reps working for Forbes magazine. I respect Steve Forbes. He’s smart about money. But he’s dumb as a rock about this.

People who are given a good opportunity and want to excel respond reasonably well to accountability that aids them in staying on track and improving. People who resist and resent this kind of accountability are best sent packing. 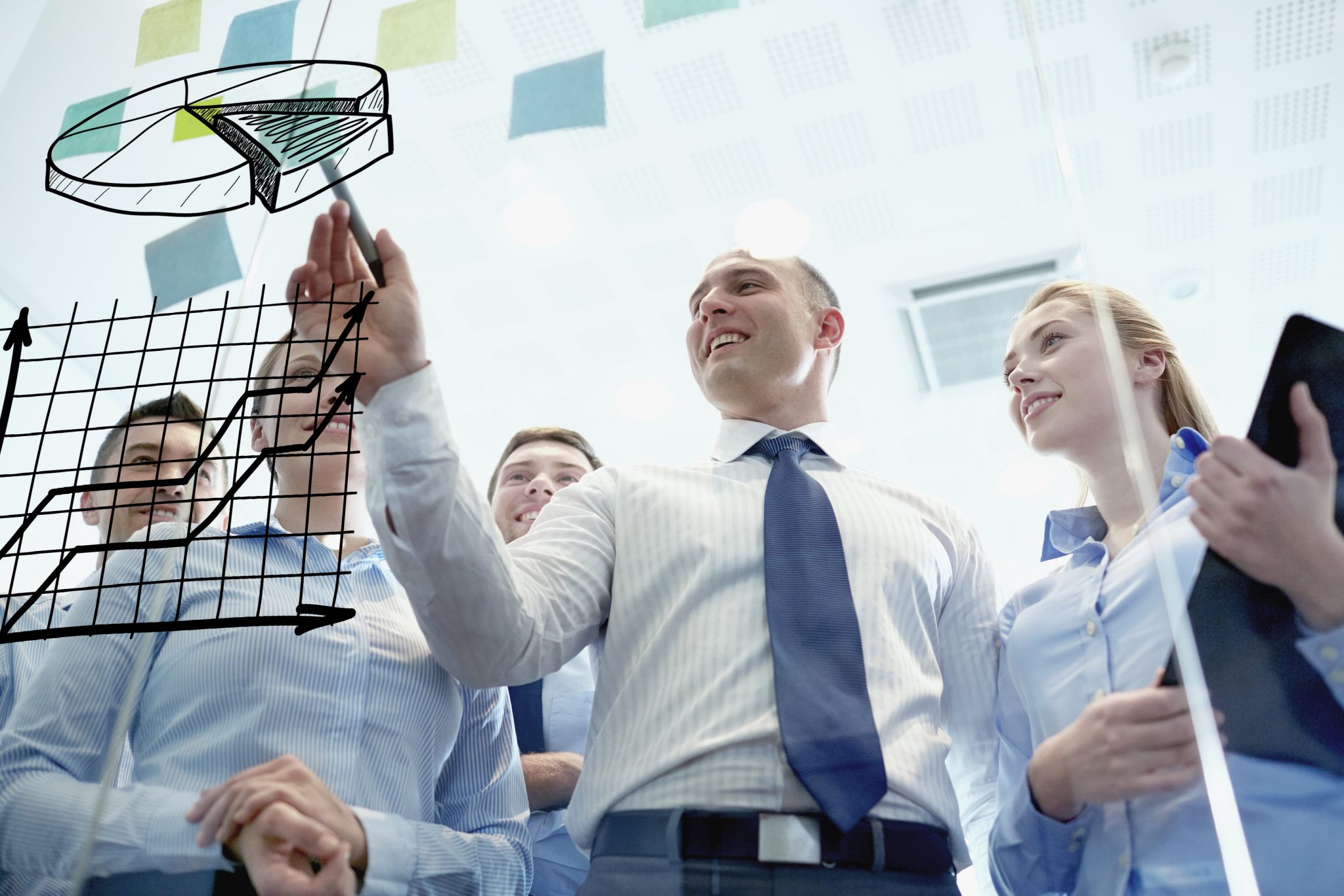