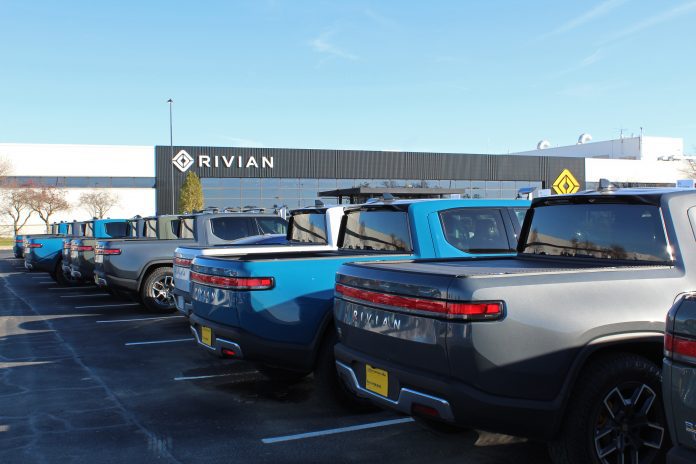 A complaint filed by employees of EV manufacturer Rivian accused the automaker of unsafe working conditions at its Illinois facility. The filing alleges that company leadership failed to take action, despite numerous incidents.

Since 2009, Rivian has attracted media and investor attention for its EV designs and competitiveness in the auto market. It is also not the first such company to be investigated for safety issues. For example, Tesla faced similar scrutiny over working conditions at its California factory in 2019. Rivian spokespersons maintain that the complaint does not accurately represent the workplace conditions at the plant and that the company’s safety record is actually above average in terms of incidents.

However, open investigations by the Occupational Safety and Health Administration, which has issued multiple citations to the company over the years, are underway. Employees have also recounted their experiences at the factory, giving reports of poorly handled vehicles, lack of protective equipment and faulty machinery.

Kailey Harvey, one of the employees who filed the complaint, mentioned an incident from earlier this year. According to her, a fire alarm was pulled after a battery exploded, but “nothing happened.” Employees were then exposed to smoke while supervisors conducted a head count rather than first evacuating to a better-ventilated area. Since then, Harvey states that “no drills or follow-up training have been held,” keeping working conditions largely the same, although Rivian has commented it now has better safety measures in place due to the fire.

This comes after a difficult year for Rivian, and what consequences the complaint will have remains to be seen. The automaker has so far denied any negligence and emphasized its focus on safety.