Ten years ago, it was difficult to imagine a day when oil producers would be concerned about vehicles that use alternative energy sources. In 2017, that time has arrived. At The Bloomberg New Energy Finance Conference in April 2017, Joel Couse, Total Chief Energy Economist projected that EVs would make up to 15 to 30 percent of new vehicles by 2030. This point further proves that EVs are increasing in popularity, and are becoming more accessible for the average consumer.

EVs Are No Longer Only For Luxury Brands

A market that seemed to be represented by Tesla a few years ago now includes Chevrolet, Toyota, Nissan, BMW, and Mercedes. Electric Vehicles are no longer out of reach for the customer who is interested in purchasing a car that runs on a fuel other than gas. Motor Trend magazine named the Chevrolet Bolt as its 2017 Car of The Year, a gain for one of the original Detroit automakers, and further evidence that EVs are now mainstream. In regards to luxury vehicles, Tesla is no longer the only show in town; BMW’s 330e and i3 is a worthy competitor to Elon Musk. The consumer now has a myriad of EV options at their disposal.

The Demand Is There

Not only are the options plentiful, but the demand is also there. A study by iSeeCars.com found that EVs are the fastest selling cars on dealer lots. The average used car takes around 33 days to sell; EVs beat this by approximately ten days. In fact, they found that six of the top ten fastest selling cars were alternative fuel vehicles including EVs and hybrids. FIAT 500e, Nissan LEAF, and Tesla Model S sold the fastest out of the group. However, as demand continues to increase, prices are still high for most consumers.

Why Are EVs Increasing In Popularity?

In 2014 and 2015, the EV market experienced a five percent decline. In 2016, it saw a rebound of 36 percent. The latter is a clear indication that something sparked consumer demand. A driving force in demand for EVs is California’s zero-emission vehicle mandate that requires a certain percentage of automaker sales to be EVs. These initiatives counted for over half of EV sales in the country. Outside of California, others are realizing the benefits of EVs, and choosing to make the transition from oil to electric. The current fleet of EVs can now run for over 200 miles on a charge, almost 100 miles more than models from two years ago. Also, the $7,500 tax credit and other financial incentives for new EV owners are providing even more significant benefits for car buyers. Also, electric motors can decrease maintenance and fuel costs throughout the life of the car, an attractive feature for consumers.

Prices Are Still High For The Average Consumer

While the incentives are plenty, and the EV can decrease overall cost over its lifetime, some consumers are still uncomfortable with the cost. According to Cars.com, the average price of a new car was $31,400 including incentives. The price of a new FIAT 500e is $32,995, while the luxury brands of BMW and Tesla are over $43,000 and $80,000 respectively. Many still wonder why the prices are still exorbitant for EVs, and Tesla’s founder had the answer when asked: the battery cost. The difference between EVs and vehicles that run on gasoline is the battery. It has to be of a high enough quality to permit users to drive over 150 miles on one charge and last for multiple years. Musk felt that this was the greatest obstacle to affordability for EVs. However, that could be changing shortly. Battery cell costs are expected to drop to almost $80.00 per kWh by 2020 according to clean energy experts. These savings will be passed onto the consumer and will dramatically lower the price of EVs for consumers.

Costs of EVS are still a significant issue for many Americans, but BMW, FIAT, and Tesla have managed to rise above to have some of the fastest selling used cars on the lot. All three have made a conscious effort to not only market their vehicles but also educate buyers on the overall cost benefits of alternative fuel. They have also capitalized on a new cultural landscape that favors clean and sustainable energy. If cost continues to decrease, the oil industries worries may be confirmed sooner than initially thought. 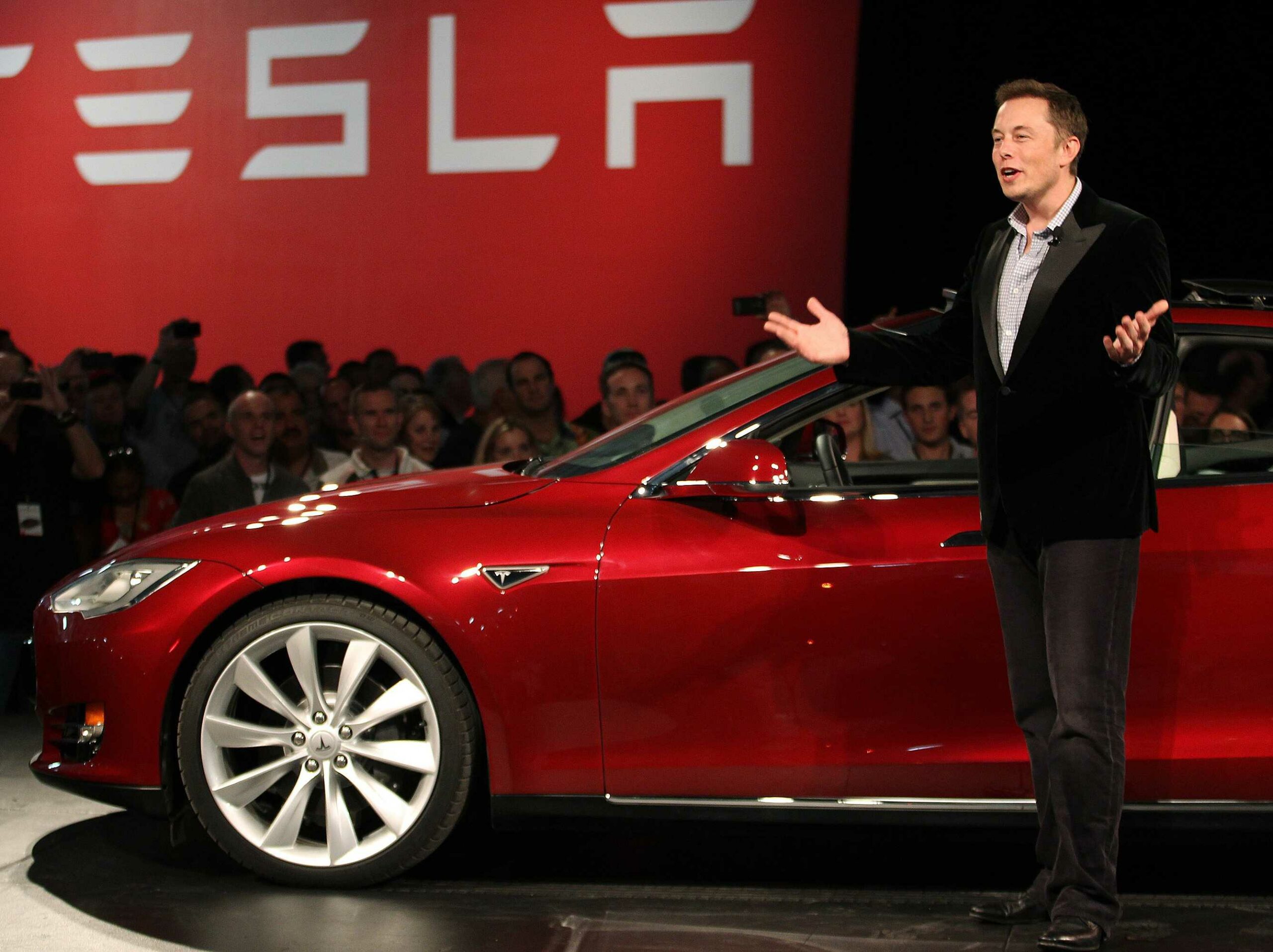