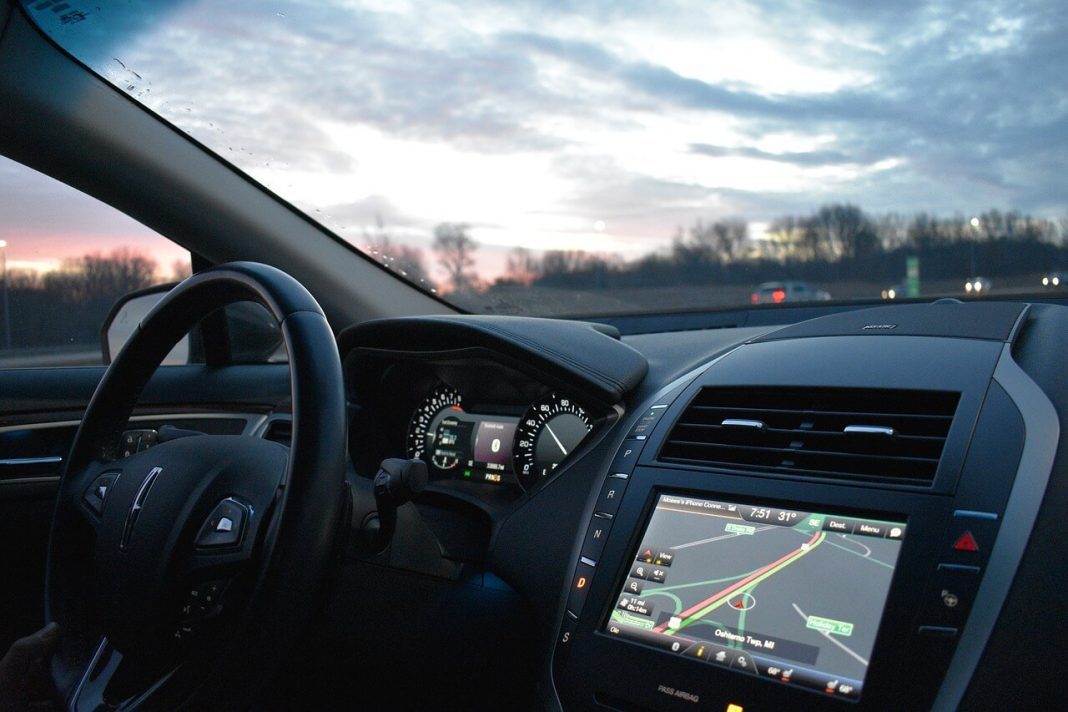 A new study by the Insurance Institute for Highway Safety (IIHS) has found a correlation between higher rates of speeding and drivers who use ADAS tech. Their findings reveal that motorists who use adaptive cruise control or lane centering tech tend to choose a speed above the posted speed limit.

According to their own IIHS research, drivers in zones with a 55 mile-per-hour speed limit averaged an ACC set speed of 8 mph higher than the posted limit. In 60 mph and 65 mph zones, speeding records averaged to around 5 mph. Overall, drivers who used ACC and/or lane centering technology chose a speed sightly higher than 1 mph more than if they were using traditional cruise control or driving manually.

The study shows a propensity to trust ADAS tech’s abilities, maybe to a fault. Although an extra mile per hour doesn’t seem like much, accident study formulas put the increased risk of fatal accident at about 10% higher.

A group of 40 drivers were provided with either a 2016 Range Rover Evoque with ACC or a 2017 Volvo S90 with ACC and Pilot Assist. During a four-week period, it was determined that drivers had a higher likelihood to “driver over the speed limit on limited-access highways when those systems were turned on”. Compared to driving manually, the test subjects often opted to speed more with the tech engaged.

Sam Monfort is an IIHS statistician and the lead author of the study’s publication. He says, “ACC does have some safety benefits, but it’s important to consider how drivers might cancel out these benefits by misusing the system. Speed at impact is among the most important factors in whether or not a crash turns out to be fatal.”

The purpose for adaptive cruise control and other ADAS systems is to improve vehicle safety and driver convenience, but its use isn’t always as intended. Ideally, drivers would abide by the speed limits and adapt to changing road conditions while using ADAS tech, lowering overall accident risks and instances. Instead, it’s being used at times to stretch the limits of safe driving a little further.  Adding speed is inherently risky.

What this means for retailers

ADAS tech is increasing common in cars today. According to AAA, more than 92% of new vehicles in May 2018 had at least one ADAS system built in. Midsize, large, and luxury car models had more than 90% saturation of ACC while SUVs were well over 80%. Those rates are increasing all the time.

The cars dealerships are selling often have the technology, but customers are using them beyond their intended purposes. That’s not on the sellers themselves, but an issue with the industry and customer education.

To keep their customers as safe as possible, dealerships can impact how their buyers use the tech through education. During the test drive, the salesperson can emphasize how ACC can improve safety when it’s used within speed limits and with proper follow distances set. In any customer communications regarding the tech, take the opportunity to focus on the safety aspect of ADAS systems rather than convenience, pointing to sources like the IIHS study for an authoritative third-party stance.

It doesn’t sell more cars to provide education on proper ADAS system use. However, it does build trust with the customer as you demonstrate care and concern, and trust has intrinsic value.

Did you enjoy this article from Steven Mitchell? Read other articles on CBT News here. Please share your thoughts, comments, or questions regarding this topic by submitting a letter to the editor here, or connect with us at newsroom@cbtnews.com.