Buick retailers are apparently refusing to comply with the automaker's EV rules. 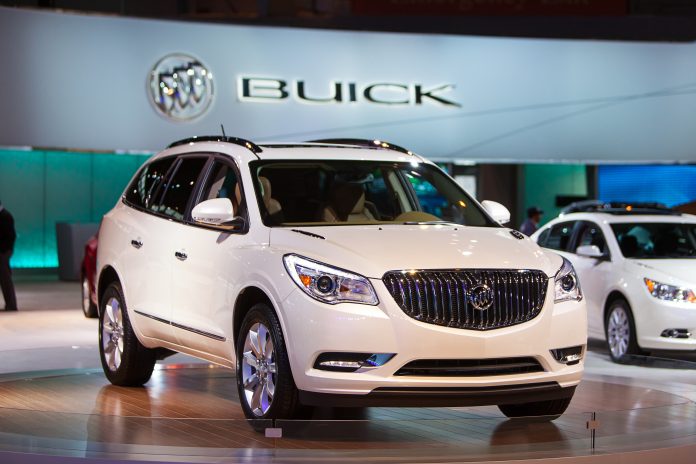 Buick retailers are apparently refusing to comply with the automaker’s EV rules.

Earlier this year, the GM subsidiary had notified dealers of the eligibility requirements in place for electric vehicle delivery. Similar to other automakers, such as Ford, the brand required Buick retailers to make a $300,000 minimum investment to cover training and equipment. Those who failed to meet these demands would not only be prohibited from selling EVs, they would also be denied the right to sell any of the automaker’s products. However, unlike some of its competitors, the company offered to buyout dealerships, should the owners decline.

While the total number of dealers who agreed with GM’s demands has yet to be announced, the Detroit Free Press cited multiple dealership communications providing evidence of locations changing hands. When Ford announced its EV requirements, it succeeded in convincing roughly two-thirds of its dealership body, but this left nearly 1,000 locations without recourse. Currently, there are 2,000 Buick retailers in the U.S.

While experts and executives agree that electric cars are the future, there many obstacles preventing their adoption. Energy infrastructure lags far behind in many parts of the country, making it difficult to drive an EV for long distances. The cars are also expensive, averaging an MSRP of $66,000, far above what many Americans make in a year. Consumer interest in the technology has also yet to fully materialize, with even the most generous of estimates placing next year’s market share at a maximum of 12%.

The Buick retailers who stand opposed to the requirements, are unlikely to disagree on the long term benefits electric cars promise. Rather, they are concerned that the market is simply not ready for proliferation. Making an investment of the magnitude that the automaker has requested, is unlikely to bring a return on investment in the near future, not until EV limitations are addressed.

Facebook
Twitter
Linkedin
Previous article
CarMax joins Carvana in 2022 used vehicle woes as profits fall 86%
Next article
Is automotive sales right for you? Your guide to starting a career as a car salesperson