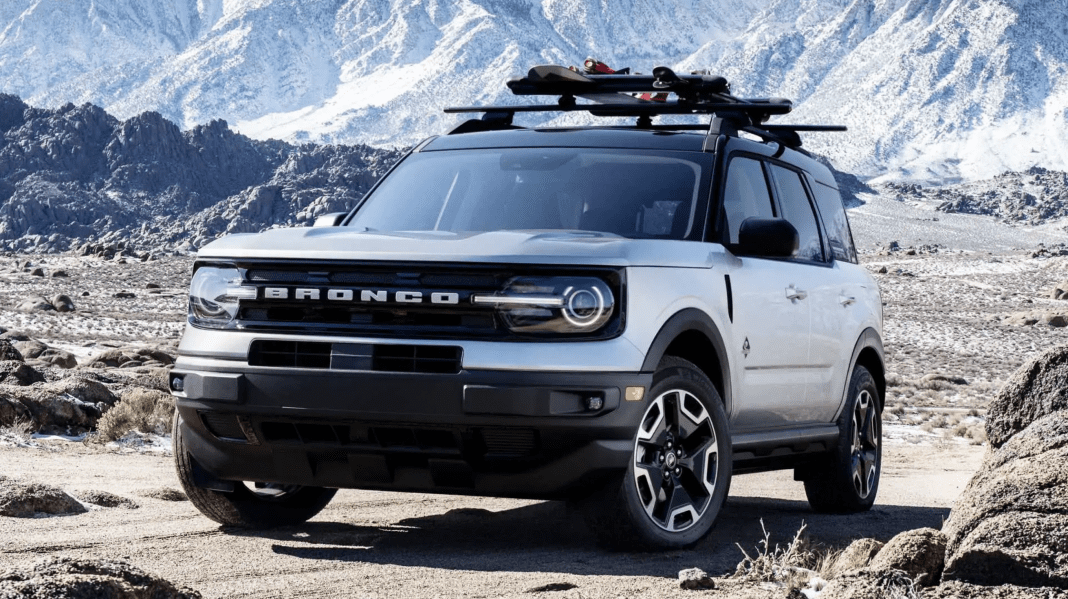 A custom order for a new Ford Bronco went sideways for both the customer and the dealership. According to a lengthy forum conversation on Bronco6G.com, a poster by the moniker of ‘Sherminiator’ allegedly ordered a 2021 Ford Bronco Big Bend Series from his local dealership, DCH Ford of Eatontown in New Jersey. Sherminiator, whose real first name appears to be Scott, provided a screenshot of his ordered build that’s signed by him, though blacked out to preserve his personal details. His vehicle was built in September and delivered to the dealership in early October.

Though the MSRP is on the order sheet, Scott was taken aback when his salesperson told him that the vehicle would be marked up an extra $10,000. Believing he agreed to the MSRP on the order sheet, he took to the Bronco6G.com forum and blasted the dealer, posted links to their website and Facebook account, and said to readers, “You know what to do…”. One-star reviews reportedly flooded the dealer’s accounts from readers who opined that the dealer acted in bad faith by marking up the price. 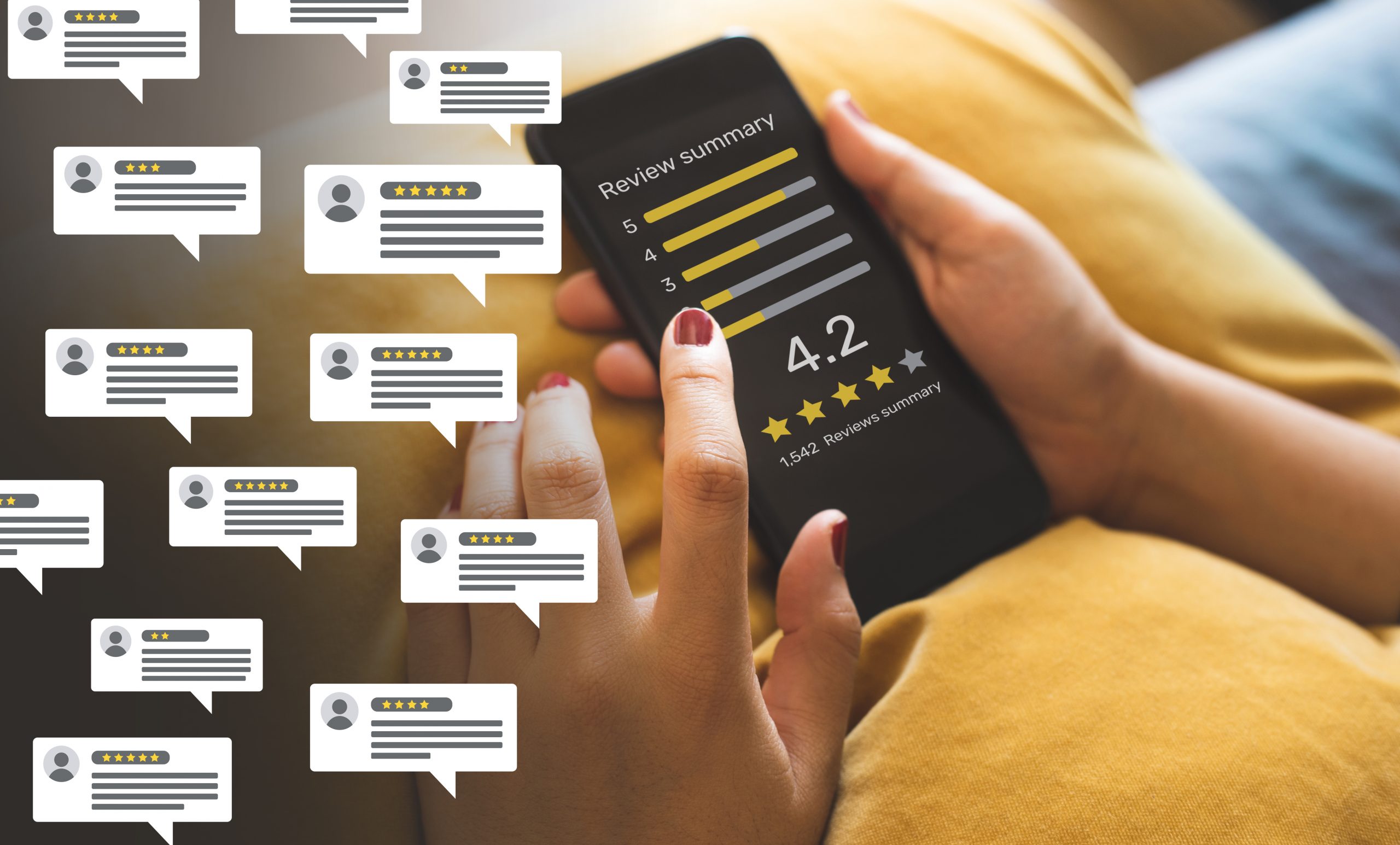 Subsequently, the forum posts infer that legal action was threatened by the dealership, who also seemingly counteracted the bad reviews with a flood of five-star reviews.

Within just a few days, Scott revised the post to reflect that he had spoken with the dealership GM, Michael Hull, and Scott wrote, “I apologized for my actions while at the dealership and on the phone with him Friday.

“I also apologized for the actions that happened here and [said] I didn’t expect it to completely devolve like it did – unfortunately some comments made here by random people almost caused the Eatontown police to be involved and Lithia legal department wanted to press charges.

“They apologized for their actions and have changed their ordering process to avoid this happening again in the future.”

In the end, Scott did not take delivery of his ordered 2021 Bronco. However, both Scott and Mike Levine, the head of product communications at Ford, messaged one writer at Jalopnik to say that he will be receiving an expedited order for a 2022 Bronco at MSRP with a signed purchase agreement.

Why a signed agreement is so important

A communication breakdown is at the heart of this botched transaction. The customer believed that they were viewing the selling price on the document they signed, where the dealership did not have a binding agreement on paper.

It’s well within a dealership’s rights to mark up vehicles, but it’s at the risk of upsetting and repelling a customer. That’s even more relevant when that client has made a reservation on the same day they opened, placed their order months in advance, and was not informed of the selling price until their vehicle arrived on the lot.

DCH Ford of Eatontown has since updated their communications to say, “Pricing will depend on the market conditions at the time of sale”, and they promised Scott that they’ve changed their ordering system based on his experience.

However, this is a prime example of what can happen when there isn’t a signed agreement with a clearly listed selling price on it. The seller risks having their reputation damaged and losing referral business, potentially costing hundreds of thousands in unrealized revenue. The client leaves with a bad taste in their mouth for the dealership and a tarnished view of the brand.

It’s easy for dissatisfied clients to rally an army of keyboard warriors. And although this dealer technically didn’t do anything wrong, there is certainly a lesson to learn in enhancing the customer experience by not leaving anything to chance.

Have a deal written with a signed sales agreement for vehicle orders. It’s even more important to set up this structure now if leaner dealership lots are coming in the future.