Anybody Can Coach Customer Service if They Have the Right Approach

In a previous article I wrote about dealing with angry customers by acknowledging their concerns, responding with what you can do versus what you can’t do, and transitioning into a resolution or closing out the matter altogether.  That method is the A.R.T. method and it’s a very effective tool if you can learn to master it, but what about your staff? This is a common problem for managers who were star performers in earlier roles, but now that they’re in a managerial position it can difficult for many to coach those same skills to their team.  The key to effective coaching is to approach it in a systematic way: explain, coach, and monitor.

First, explain to your team how the techniques work and what a successful outcome looks like (even if the customer ultimately walks away still upset).  Teach them in a team setting and demonstrate some examples using a team member to role play real situations that played out in the dealership. Then, have them role play scenarios with each other to practice the techniques and get familiar with how to transition into the different components of A.R.T.  If the first time they ever use it is in a live situation, chances are that it will not go well. 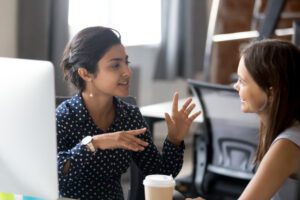 Think of a time where you learned how to do something from somebody else and then went to use it on your own for the first time.  How did it go? Chances are that you stumbled a little and needed some feedback to get it right. That’s what coaching is. Coaching is seeing a situation happening on the floor where you can go and inject yourself into the situation for two reasons: one is to watch how they handle themselves and the second is to step-in and demonstrate how the techniques work in a live setting.  This live coaching and demonstrating is a powerful tool because it connects theory and application in real life, but it also gives the customer a feel-good experience that management is owning their issue alongside staff. This may need to be done several times depending on the staffer for them to get it right, but the investment of time is worth it.

Once a member of your team has demonstrated that they’ve learned the skill – there’s no going back.  Managers don’t have time to be in a constant re-coaching cycle. There needs to be a clear expectation that not using the techniques, which are proven to be effective, is a decision the employee is making to not use them.  And you know that because you’ve explained the techniques and what a successful outcome looks like, you’ve observed and coached them in real life situations, and you know they can do it. For some reason, they’re just not doing it and there has to be accountability.

Now, let’s take a step back and talk about accountability.  What do we mean? Fire them? Of course not. Not yet, at least.  Accountability is literally accounting for the decisions they’ve made – ask them why they didn’t use A.R.T. in a situation where they clearly could have.  The reasons will vary, but it’s likely that they just reverted back to familiar habits they’re comfortable with rather than using the new techniques. This is unacceptable.  Remind them of the expectation the team has to use the techniques and inspire confidence in them that they can do it. You’ll have a high powered team of customer resolution experts in no time if you’re successful at following those three basic steps. 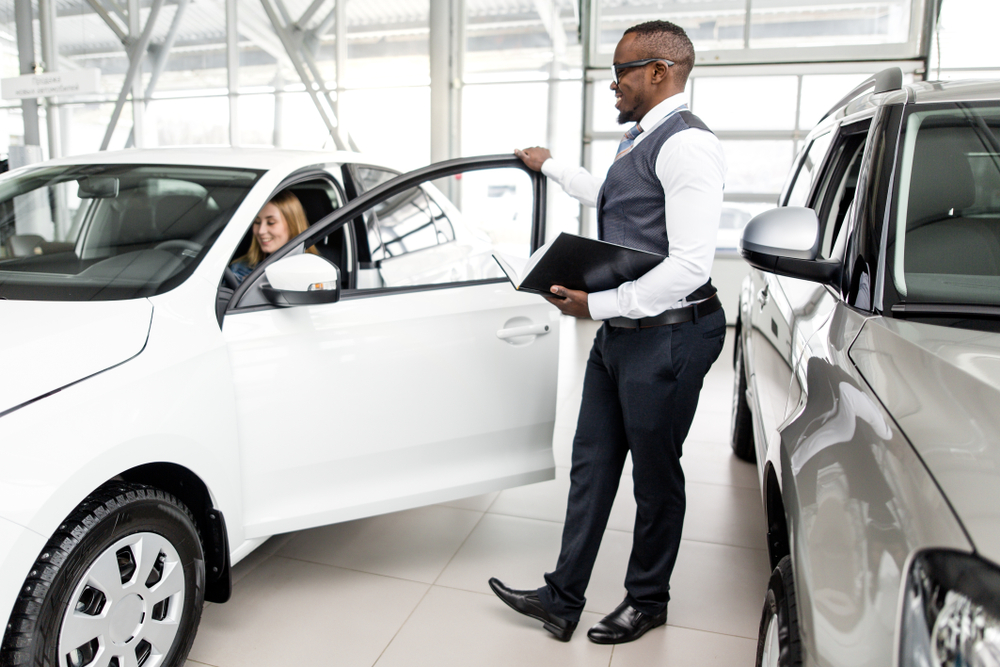 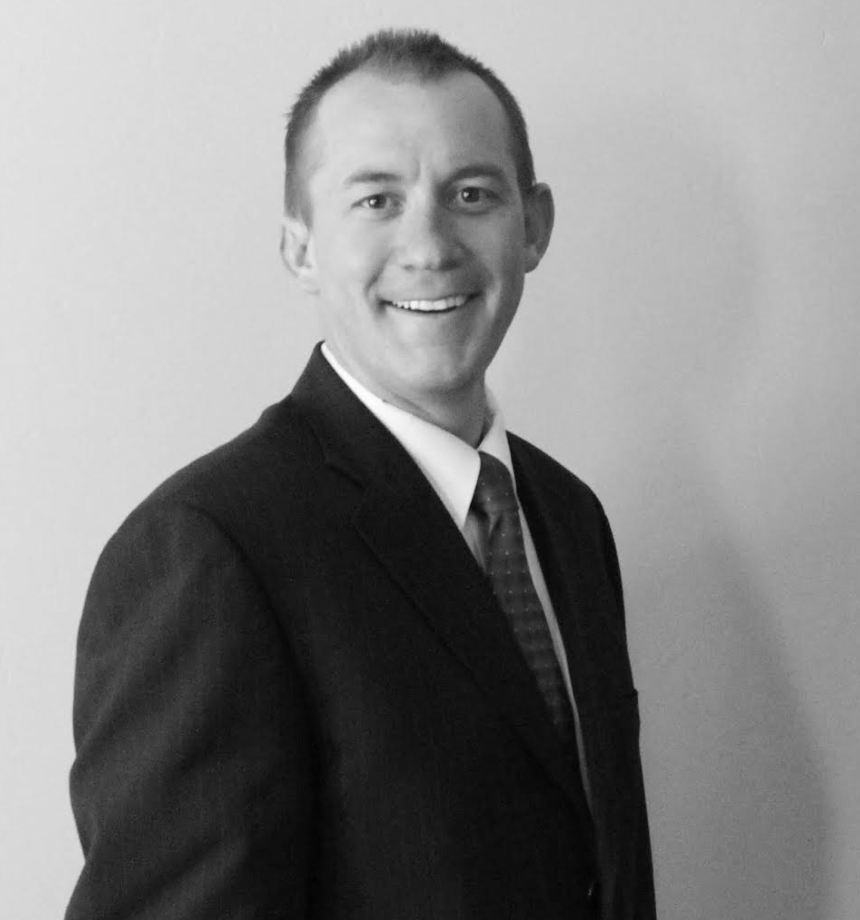 Lane Mecham
Lane is a Certified Public Accountant who has worked with auto dealerships, parts manufacturers, and other small businesses for over a decade. Lane was the Vice President and Controller of a well-known hunting magazine which also won the “Best New Series” award for their TV show on the Sportsman’s Channel. He has worked in various sales roles all along the way, including advertising sales and managing marketing groups.