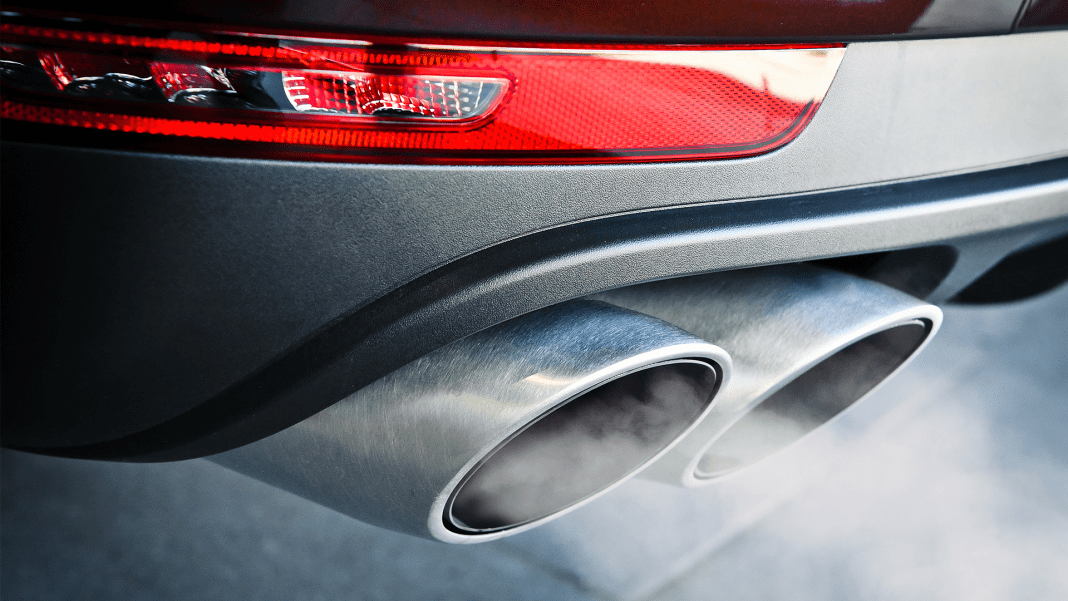 States are facing an important decision regarding vehicle emission standards. Seventeen states with standards tied to rules established in California are poised to decide whether to follow the state’s lead or go their own way.

California has the strictest rules in the nation regarding vehicle emissions, with new regulations that require all new cars, pickups, and SUVs to be electric or hydrogen-powered by 2035. Under the Clean Air Act, states must either abide by the federal government’s rules related to vehicle emissions standards or at least partially comply with California’s stricter requirements.

Five states are expected to adopt California’s ban on new gas vehicle sales, including Washington, Massachusetts, New York, Oregon, and Vermont. Meanwhile, Virginia is facing political pushback from Republicans on the matter, and Minnesota is embroiled in a legal battle over their own “Clean Cars” rule.

The Minnesota Auto Dealers Association believes that the California rules kick in automatically in the state and is taking the matter to court to prevent that from happening. The trade group’s president, Scott Lambert, said the technology doesn’t perform well in cold weather. “We don’t all live in southern California,” Lambert said.

Meanwhile, Minnesota Governor Tim Walz said, “Minnesota has its own plan.” He said Minnesota has a program that will increase options for consumers rather than decrease them. “Our priority is to lower costs and increase choices so Minnesotans can drive whatever vehicle suits them,” he said.

Colorado had adopted older rules put in place by California, but according to the office of Governor Jared Polis, it won’t follow the new ones. The same is true in Pennsylvania, where a regulatory process to fully conform with California’s rules, which was initiated last year, was recently abandoned.