What Dealers Can Do as Auto Loan Delinquencies Rise

Last week the Federal Reserve Bank of New York revealed that auto loan delinquencies rose significantly in the past year. According to their data, while the overall rates remain well below the historic heights of 2010 delinquencies, in 2018 over 7 million Americans were at least ninety days late on their payments. 7 million is 1 million borrowers more than in 2010, showing that, though the rates are not necessarily high enough for immediate panic, the subject should be taken seriously.

Dealerships may want to consider how to respond to this information, as well as what steps they can take. Below are some facts to help give the topic of rising loan delinquencies a little more perspective, along with some suggestions to help counter possible issues.

Remember that numbers don’t occur in a vacuum. As disconcerting as it may be to hear that 7 million citizens were delinquent last year and that the number represents a sharp rise in delinquencies from 2010, bear in mind that more people have become buyers since 2010. To quote the Federal Reserve, “ the level of loan originations has been commensurate with auto sales, with a steady 50 to 60 percent financing share of combined new and used vehicle purchases—a percentage surprisingly stable in our sample period, which suggests that car loans have been tracking the growth seen in motor vehicle sales.” 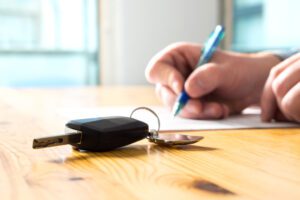 So don’t mourn the industry just yet. Instead, take into consideration that the uptick suggests that though more people are buying cars, they’re not necessarily buying ones that fit their means. Not everyone has managed to catch hold of the stabilizing economy, and dealers should help steer their customers toward carsxs within their means so they can still get the car of their dreams without it becoming a nightmare.

According to the Federal Reserve, not all of the delinquents are the same. The sharpest jump belonged to those borrowers under thirty. Sure, there were increases in delinquencies among those over thirty, but those were small gradual steps, rather than leaps, up.

Once again, education is a proactive step dealers can take. Knowing that age plays a role in auto loan delinquencies, dealers can take time to explain all the options available to them, so they don’t take on what they can’t later chew.

#3. Not All Loans Are Created Equal

Finally, the findings noted that the origins of auto loans may predict the likelihood of delinquency. Looking at the sources of loans instead of the borrowers, the Federal Reserve found that the majority of outstanding balances come from banks and credit unions. Conversely, debt-based loans from car manufacturers and auto financing showed much more stable performances. When serving customers, reflect carefully on the origin of the loan they’re considering. While it may not be a dealbreaker, your buyers will appreciate your helping them through the process of car ownership with all the facts in hand. 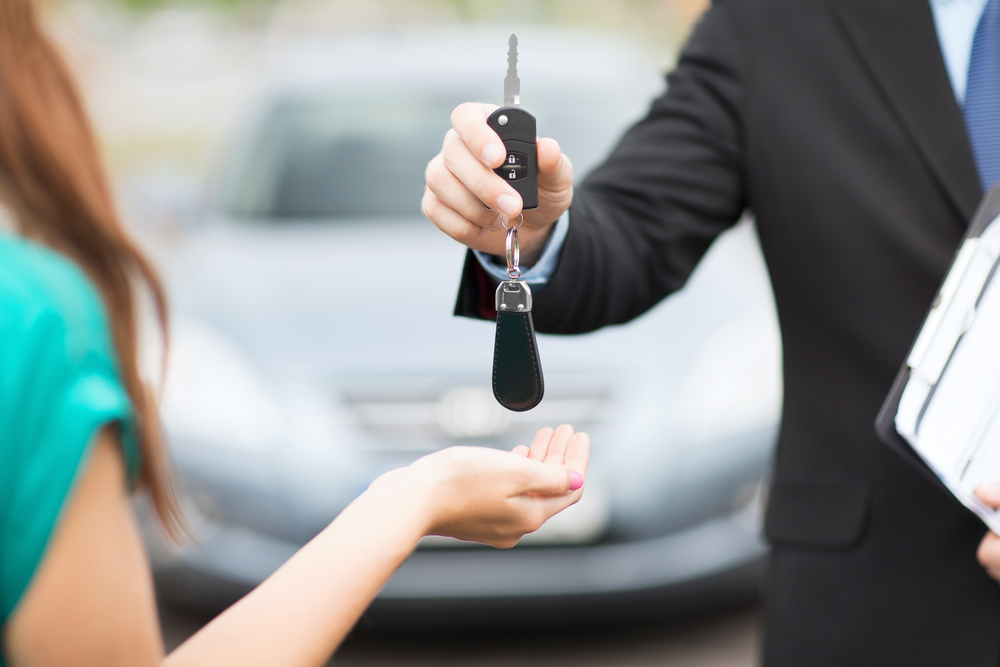