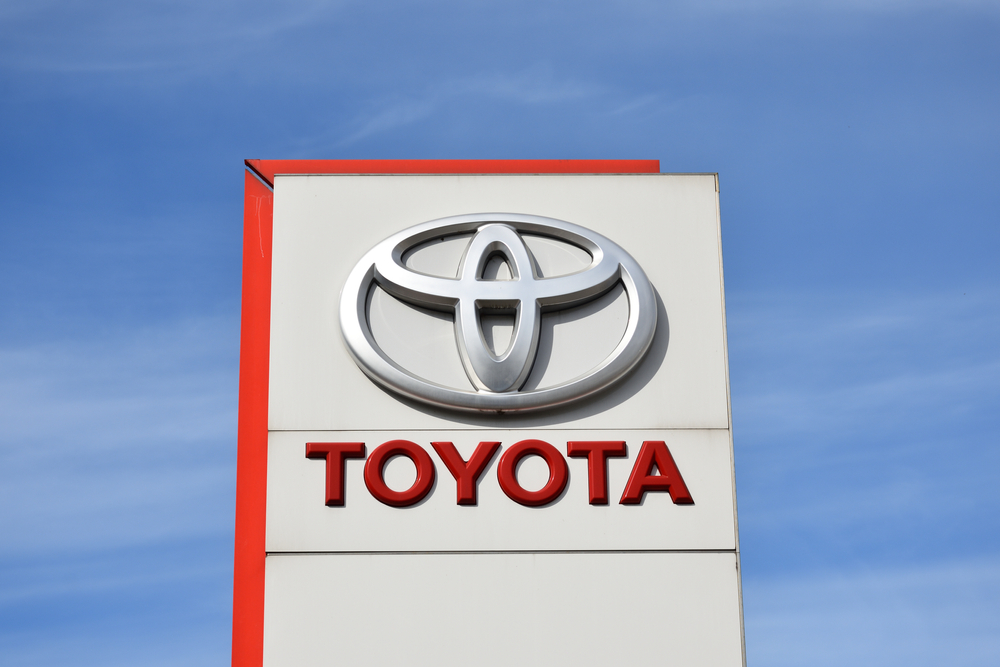 Toyota said Tuesday it would be investing $383 million into increasing the production of hybrid vehicles at four of its U.S.-based manufacturing plants. The investment builds on the automaker’s earlier announcement that it would be spending $5.1 billion on the electrification of its vehicle lineup, and the money will be allocated to plants in Alabama, Kentucky, Missouri, and Tennessee.

Toyota’s Vice President of Unit Manufacturing and Engineering, Norm Bafunno, said that consumers want “fuel-efficient and electrified” cars and that the investment will “allow [Toyota] to meet customer needs and quickly respond to an evolving market.”

He added Toyota is “committed to investing in the U.S.” and that Toyota teams are “ready to take on this new challenge.”

Toyota’s Alabama plant in Huntsville will receive the largest portion of the investment, totaling $222 million. The plant will first be expanded by 114,000 square feet, and the remaining money will go towards building a new production line that can build powertrains for both combustion engine and hybrid vehicles.

Toyota’s Missouri plant in Troy will receive $109 million, which will be used to ramp up production of cylinder heads and aim to produce over 3 million of them annually. Toyota’s Tennessee plant in Jackson will be given $36 million to produce four-cylinder engine blocks, and Toyota’s Kentucky plant in Georgetown will get $16 million to upgrade its four-cylinder engine production line.

5 things that car salespeople should address in EV walkarounds