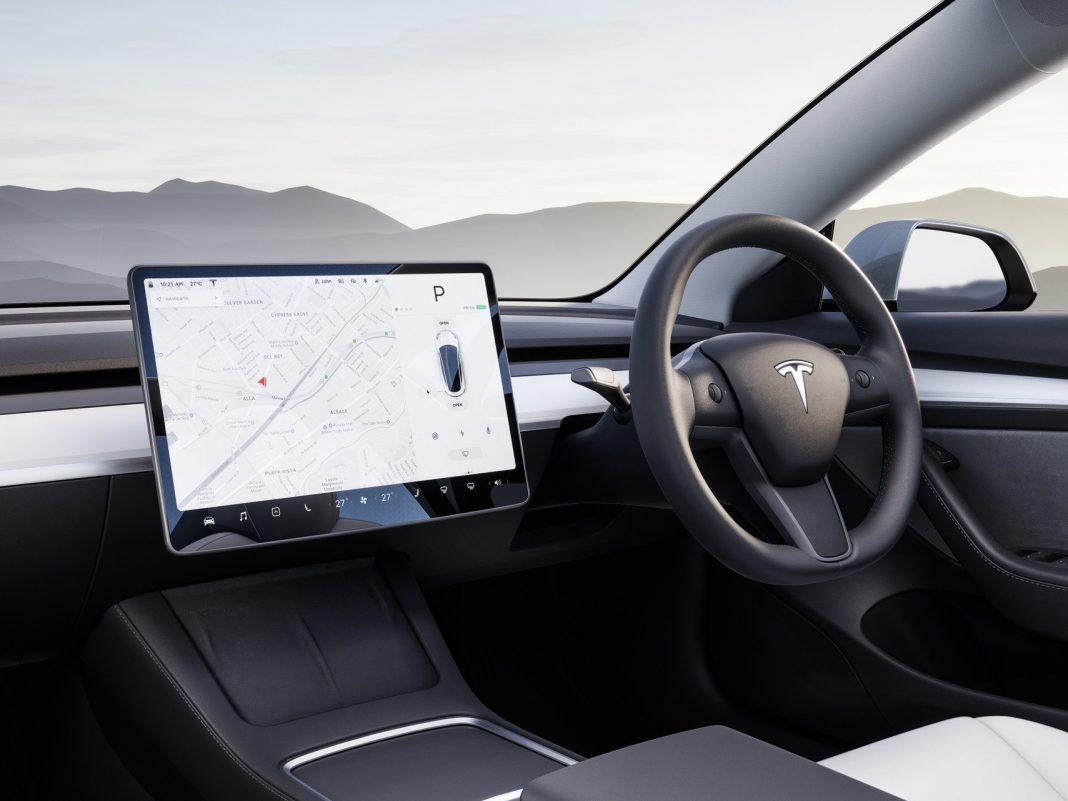 Tesla CEO, Elon Musk, has announced the company plans to increase the price of its premium driver assistance system by 25% starting on September 5th. The price increase will bring the cost for the system, which is marketed under the name Full Self-Driving, or FSD, up to $15,000 from the previous $12,000. Tesla has not stated if the price of subscriptions will rise from their current $199 a month.

Musk tweeted on Sunday, “After the wide release of FSD Beta 10.69.2, price of FSD will rise to $15k in North America on September 5th. Current price will be honored for orders made before Sept 5th, but delivered later.”

The FSD system goes farther than Tesla’s standard Autopilot package, which functions mostly to keep a Tesla vehicle in its lane and match the speed of surrounding traffic. The FSD system comes with what the company calls “Traffic and Stop Sign Control and “Navigate on Autopilot.” These advanced features are meant to allow Tesla vehicles to detect and slow down for traffic signs and signals, navigate from on-ramps and off-ramps and make lane changes.

Tesla vehicles using FSD and Autopilot systems are not autonomous, and Tesla has informed drivers that they must remain attentive and ready to take over steering and braking at any time.

Tesla is currently Beta testing the FSD technology, with over 100,000 vehicles already on the road. The latest version of FSD Beta was set to roll out on August 20th, and Musk has stated that “FSD will be available to anyone who requests it by the end of the year.”

Despite the CEO’s enthusiasm, his self-driving features have come under major scrutiny by consumer advocates and the NHTSA. Currently, 38 probes into collisions involving Tesla vehicles using driver assistance systems are underway. Nineteen fatalities have been reported as a result of those collisions.