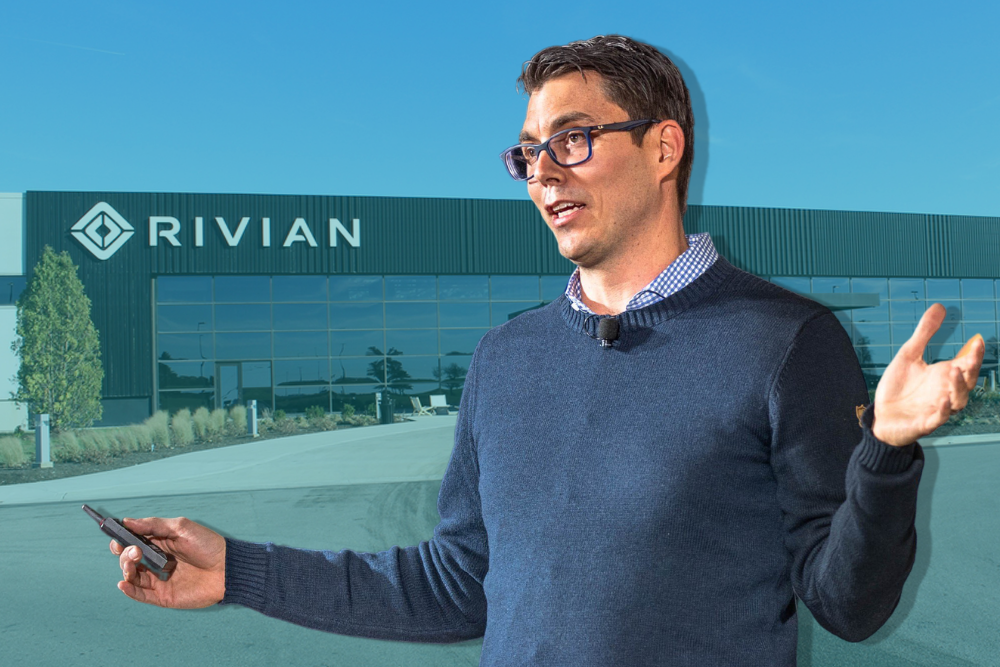 In a letter to shareholders, electric vehicle maker Rivian Automotive reported that revenue in the second quarter outperformed Wall Street expectations but went on to say that the company expects a higher loss and lower capital expenditures than it had previously forecast. Rivian reported its second-quarter revenue to be $364 million, versus the expected $337.5 million.

The good news was buffeted by the automaker’s announcement that investors should brace for higher than expected losses and lower capital expenditures than previously forecasted. Rivian’s net loss for the quarter was around $1.7 billion, and expected capital expenditures fell from $2.6 billion to $2 billion.

Rivian reported an adjusted loss per share of $1.62 versus the expected $1.63. Cash and equivalents remaining as of the end of June were reported to be $15.5 billion, which is lower than the $17 billion at the end of March.

The business asserted it has enough cash to support its operations until it introduces its future R2 product platform at a new factory in Georgia in 2025.

Rivian amassed about 98,000 pre-orders for its R1-series truck and SUV at the end of June and said it expects to make around 25,000 vehicles this year. The number matches their annual guidance provided at the end of March.

The company told shareholders that guidance revisions for the second half of the year reflect its current estimates of the impacts related to its delayed production ramp, higher raw material costs, freight expenses, and supply chain challenges.