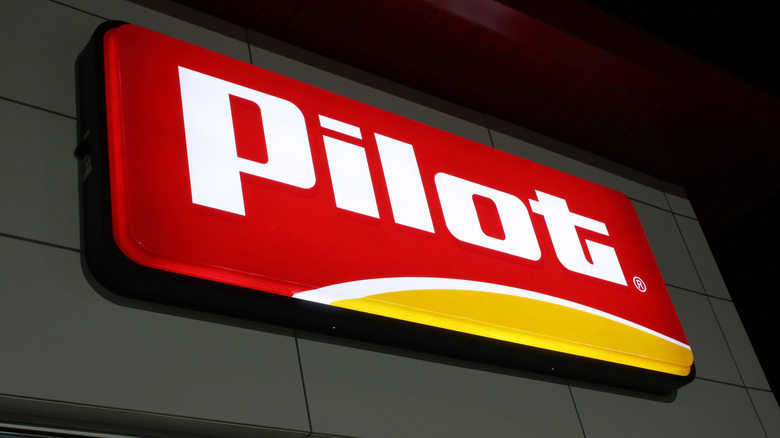 Pilot Company, which operates the Pilot and Flying J travel centers, has agreed to take a stake in driverless truck startup Kodiak. Warren Buffet’s Berkshire Hathaway owns Pilot Co., and while details such as the investment amount and percentage of ownership were not included in the announcement, the decision makes Pilot the largest strategic investor in the startup.

Kodiak already operates trucks with a “safety driver” on board on several routes between Dallas and six other cities, including Atlanta. The startup intends to remove the safety driver over the next couple of years, making their large freight trucks completely autonomous and driverless.

Kodiak isn’t the only startup working toward that goal. Embark Technology Inc., Aurora Innovation Inc., and TruSimple Holding Inc. are among the tech startups testing autonomous truck technology. Aurora and Embark went public through special purpose acquisition companies, while competitor TruSimple did an initial public offering. All three are down more than 75 percent since first trading.

Kodiak is working with Pilot to create an autonomous truck port in Atlanta for its future fleet. The truck Port would offer services such as fueling, inspections, and maintenance for the driverless trucks. They would also serve as a meeting point for trailer drop-offs and pick-ups.

Despite consumer hesitation about the idea of driverless semi-trucks sharing the roadways, the companies who are working to make them reality all say that autonomous big rigs will actually make U.S. highways safer. A growing fleet of driverless trucks could also help solve the current driver shortage, which according to The American Trucking Association’s estimates, stands at 80,000 truck drivers.